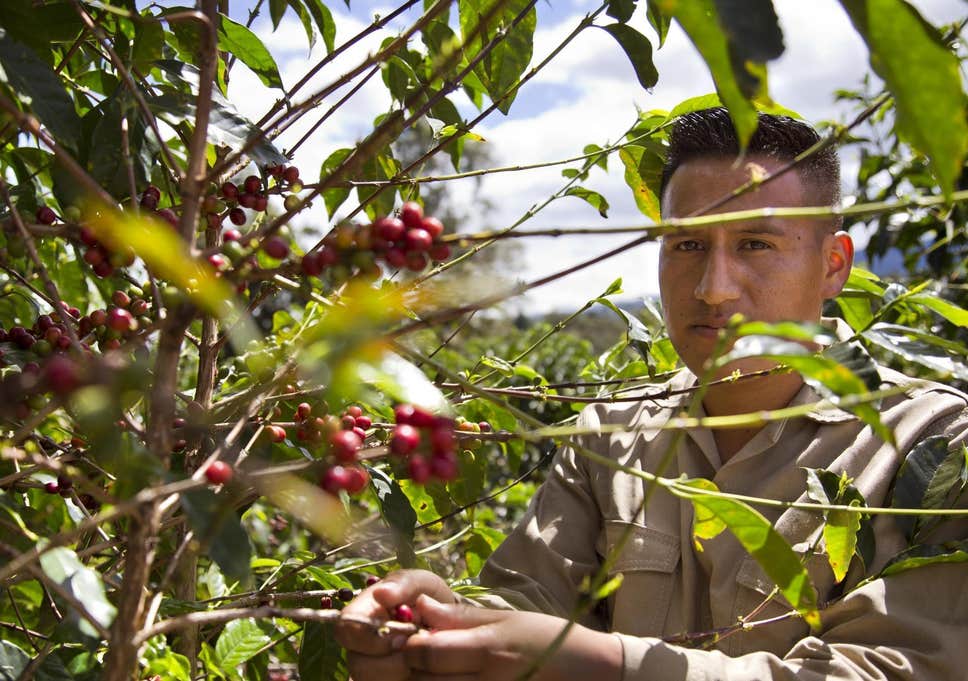 Last week, illy made history in Colombia, where it entered into an agreement committing it to purchasing coffee grown by former anti-government guerrilla fighters in territories formerly under their control. Much of that land had been used to cultivate the raw ingredients for the illegal drug trade that financed the insurgent group’s operations.

The agreement also formalizes illy’s commitment to training the former group, numbering 600FARC, in techniques to raise coffee that meets the company’s industry-leading quality standards, after having provided training on less formal terms over the past 18 months.

The agreement, signed by illycaffè Chairman Andrea Illy, is part of the country’s larger effort to reintegrate the group following the signing of a peace treaty in 2016 that put an end to four decades of violent insurgency. The parties to the agreement include the Colombian agency responsible for the reintegration process, known as ETCR, and the Association of Small Coffee Growers (Ascafe).