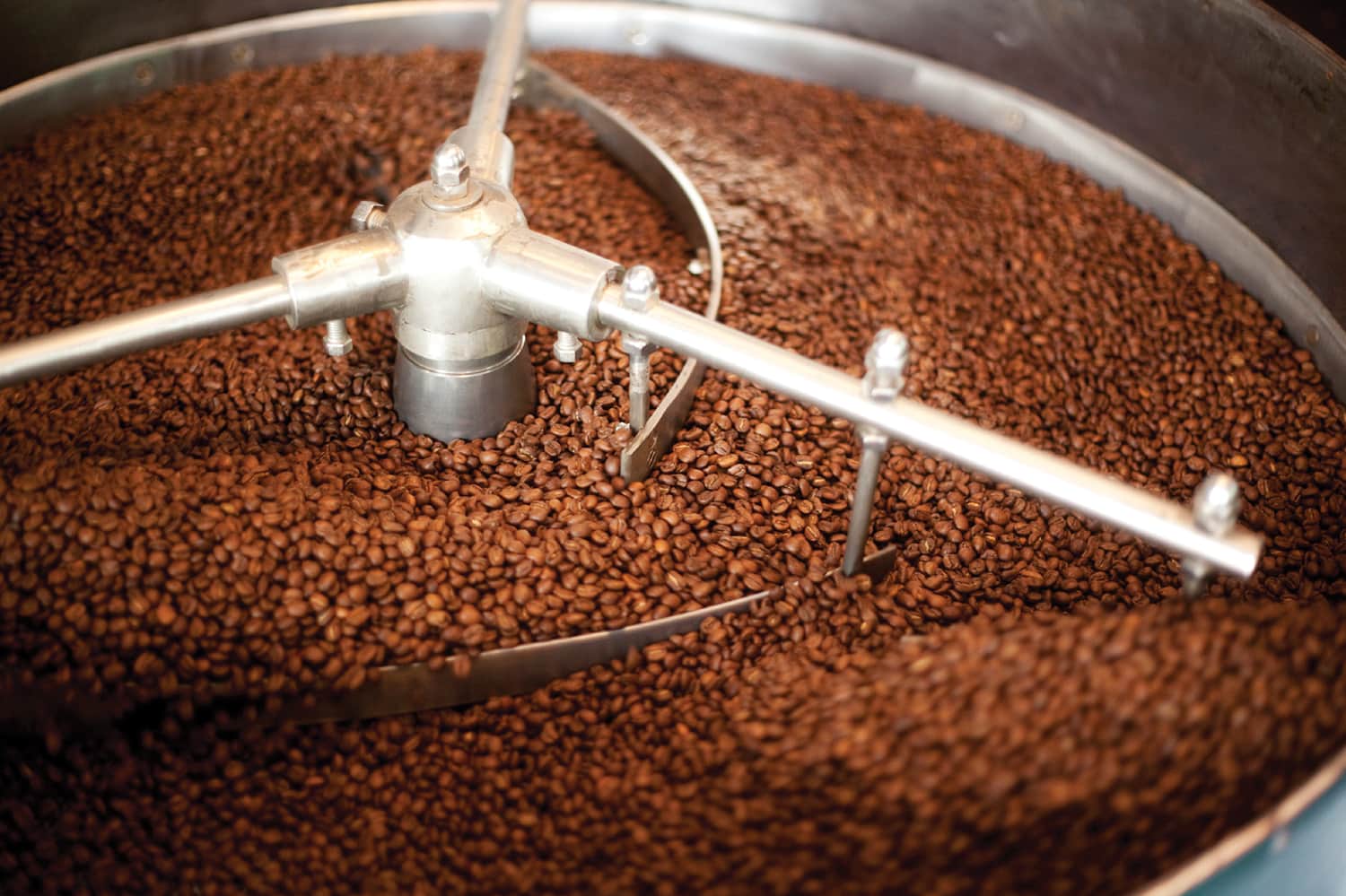 Before you start typing the angry emails, the premise is only used to prove the power and importance of women in this industry. It is also a way to start a conversation about the differences of the roles of women in consuming vs. producing countries.

Let’s start this experiment of the theoretical with the following parameters:
1.    Women still exist, but do not work in coffee.
2.    Women remain a primary consuming group to be targeted with marketing.
3.    The roles of women in other industries do not change; they are just excluded from coffee.

To explore the changes to the industry this new reality would have, it is important to know what the roles of women are now.

Women at Origin
‘At Origin’ is really too big of a generalization when looking at the status of women in their roles in coffee all over the world. Some countries are still holding to older, established roles of women being subservient to men and are actively barred from decision-making, ownership, or progression in life status. Other countries are seeing the benefit of promoting women but just getting started, while others are fully embracing the role of women as essential and beneficial to all concerned.

International Trade Center (ITC, a unit of the United Nations), and the East African Fine Coffee Association, EAFCA (now AFCA), sponsored some research into the roles of women in coffee. There were a couple of countries that stood out as being outside the norm, but for the most part, the chart below describes the current role of women in coffee producing countries:

(The researcher for this data, Mbula Musau, is a Keyan woman on the rise in the coffee industry. She now runs a successful consulting company and has just tested to be Africa’s first Q-Grader Instructor.)

The chart shows rather clearly that once you leave the farm or the hand sorting rooms, the roles that are occupied by women are few and far between.

So let’s imagine the world without women in their roles in coffee at origin. If you really consider the consequences, it is quite shocking. The effect on coffee itself would probably be twofold:

First, prices for coffee would skyrocket and the quality in coffee would suffer greatly. Men would want to be paid much more for the work than they are willing to pay the women. The increase in cost has to be passed to the buyer, which in turn creates an increase in the cup price. The price increase would be annoying to the consumer, but bearable. Prices would, however, rise even further as a result of lower supply because it would be difficult to find men to do the work at all thus requiring farmers to move into other crops where women would still do the work. Farms would rip out coffee and probably plant tea, bananas, or another agricultural crops. One could even speculate that other ‘illegal’ cash crops might take coffee’s place. Coffee plantations that did adapt to this new reality would probably be lower on the mountain where machines could do a lot of the work now done by women.

Without women working the fields between harvests, trees would not be maintained unless a man did it. This would result in crop yields diminishing and pushing prices even higher.

Machines would now be replacing women. Machines are expensive so only the largest farms or mills would get them. Small holders that segment quality lots go away as the reward is too difficult to realize. If the farm is kept in coffee, the farmer would just provide cherries to the large mills where it would be mixed with the cherries from both the other small holders and the mechanized large farms. Sorting of coffee would also be left to machines. Color sorters and density tables would do their best to provide the same level of care that the women do, but defects would be getting through and probably make ‘specialty’ coffee lots harder to achieve. The industry would forego the financial benefit of quality coffee and hope to make it up in volume. Even though the price of coffee has risen dramatically, this is only covering the increases in cost of the farms and mills. Demand for coffee would go down as a result of quality going away. Consumers that are conscious about flavor would move to another beverage.

Second, the family units would be put under tremendous strain. Women will now need to seek work outside the farm. Some will find work locally but others will need to travel to the city to look for work. Urban centers would be overrun by the influx of people making services strained. Unemployment would rise and the demand for foreign aid would rise. Countries like the US would be asked to contribute more to help solve the poverty issues at an ever-increasing pace. Children would now be forced into situations where a few of the Women remaining in the villages would look after the children while the other mothers were away in the city. The family unit changes and eventually fails.

Women in Consuming Countries
More women are finding independence by opening coffee houses, starting businesses, and being employed in executive positions. Women are outpacing men in their participation in trainings as baristas and QA cuppers. Opportunities abound.

So let’s imagine the world without women in their roles in coffee in Consuming Countries.

There would be men to fill those positions. Men, however would have a fairly two-dimensional approach to the industry and lack the overall creativity that is brought to the industry by women. The local coffee shop would be less interesting with only men behind the counter and only male influences on the shops. Women would probably not even go to shops that would exclude women from working there. They might make coffee at home, but would likely find another beverage that was more socially conscious. With half the customer base leaving, coffee shops would close and a bunch of men would be out of work.

Now Let’s Imagine the Opposite – Women are fairly treated and respected throughout the supply chain.

It is easy to imagine a world where women were properly recognized for their contributions and supported in their efforts. It would be prosperous. It would improve lives. Coffee would be better in quality and available in ways not yet imagined. Prices might even go down as innovation increases.

Organizations Promoting Women in Coffee
To get to this vision, we need to support organizations that help in this effort. Please visit the following sites (and there are many others), and find a way you can help bring some change. After all, our coffee depends on it!
International Women’s Coffee Alliance, IWCA, www.womenincoffee.org
Café Femenino Foundation, www.cafefemeninofoundation.org
Coffee Quality Institute – Women in Coffee, http://coffeeinstitute.org/home/women-in-coffee

Rocky can be reached at rocky@INTLcoffeeConsulting.com