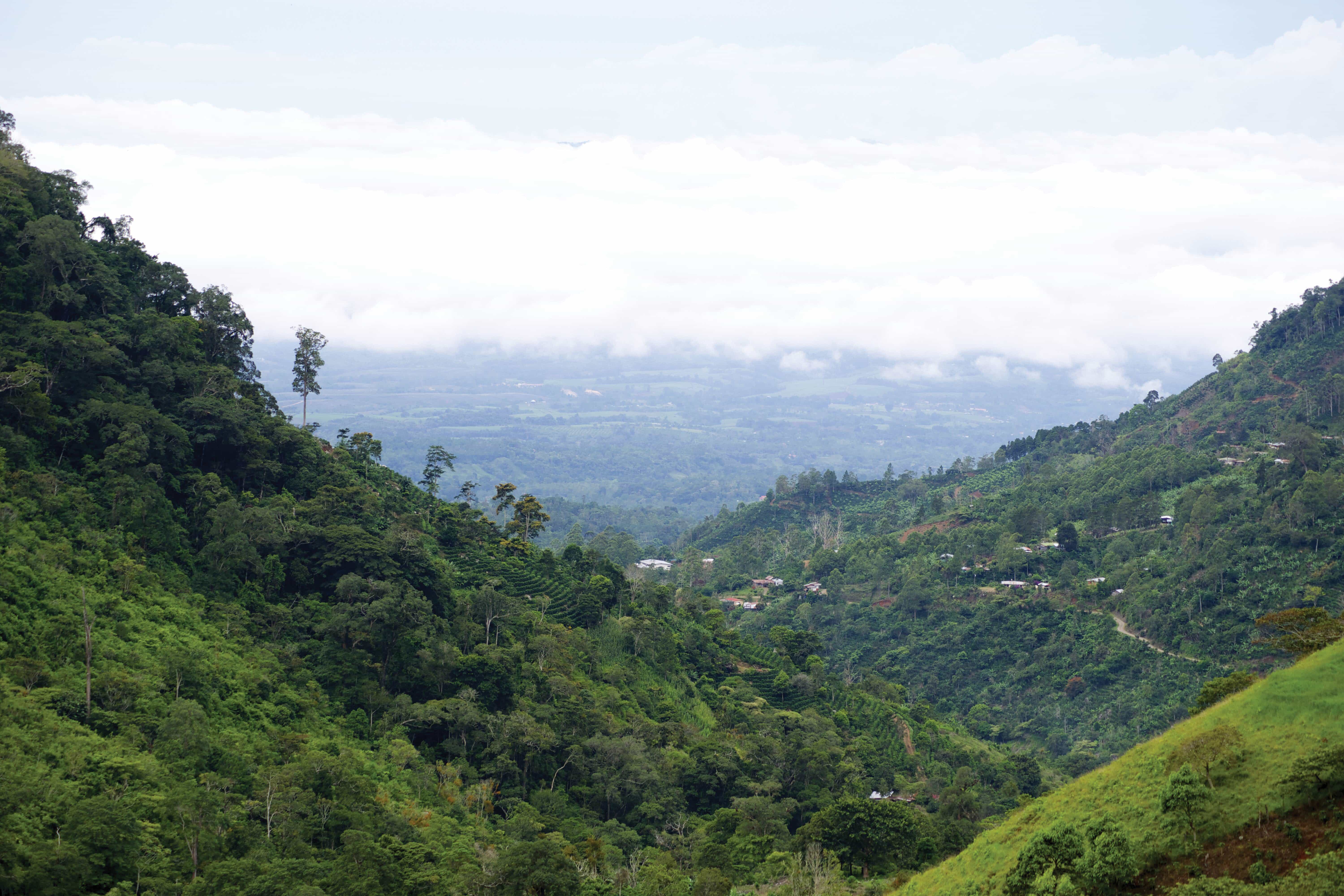 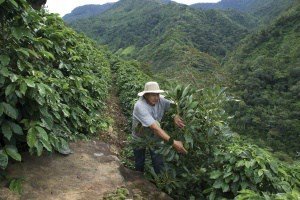 It’s been two months since I left the Campos family and their coffee farm in San Jeronimo and my back still hurts—I certainly got the work I asked for, and more. I went to Costa Rica with a list of things that I wanted to learn, but I was abruptly shown just how much I don’t know. I was able to check things off my list, but the most valuable lessons I learned during my time in Costa Rica were not what I expected.

San Jeronimo is not part of any famous coffee region like Yirge Cheffe, Ethiopia or Antigua, Guatemala. It’s in the south part of the country, a good distance away from the renowned Costa Rican coffee regions of Tarrazu and Naranjo in the West Valley. I knew that at this new coffee project I would be able to work with a new mill and new specialty coffee in San Jeronimo, but I was expecting to learn more in the famous regions I had heard of and tasted coffee from before.

My new boss Senel Campos was not always a coffee farmer. He originally raised cows and also spent some years working in construction in the States. The Campos family started in coffee just seven years ago and began producing specialty coffee only three years ago when they sent a sample to my friend Ricardo. I met Ricardo Azofeifa while working as a barista in New York. He is a former barista competitor and currently exports specialty Costa Rican coffees with 100 Libras Exporters and consults for farmers like Senel.

Regardless of his background, Senel cares for his plants like a specialist. As soon as the harvest began to slow down he brought me to prune plants with him. This turned out to be more complicated than I expected—there’s all sorts of rules! You can’t cut a trunk too low, and you can’t cut it too high. There can’t be too many trunks, and there can’t be too few. Certain branches need to be pruned, but others should stay. It was a great combination of hard labor and extreme attention to detail.

In other other regions I found coffee plants that were four meters tall. Many of them were bent over from the weight of the leaves, their branches resting on the ground. I called Ricardo and asked him why Senel spends so much time pruning his plants when I saw so many other plants in other parts of the country that were not treated in the same way. The answer really impacted me.  Ricardo explained that Senel has had a few different professions and is new in coffee. Because of this, he is great at adapting and humble enough to accept advice from people who offer it. Senel gathers knowledge from agronomists, exporters, and his neighbors and puts it all into practice. This often requires many more hours of work and higher expenses. The Campos family is now producing some of the best honey process and natural process coffee in the Brunca region. Senel is a true specialty coffee man because he takes pride in his work, but not so much pride that it hinders an open mind. To me, that’s the key to good coffee.