The Simple Solution that Consumers Want for Single Serve Waste

Single serve coffee is under fire for its part in contaminating plastics and paper recycling across North America. Compostable single serve pods are emerging as an answer for recyclers and the taxpayers and consumers who pay for many recycling programs.

With nearly 4,000 shipping containers a day heading from the US to China, paper, plastic and aluminum were big business for recyclers around the world. That changed under China’s new “National Sword” policy. It bans many kinds of wastes from the country and sharply tightens acceptable quality levels for everything else coming in from elsewhere. This makes coffee a growing challenge for recyclers – and a growing opportunity for composters.

As a recent report to Toronto City Council pointed out “What was acceptable last year in the Blue Bin Recycling Program (e.g. a piece of paper with a coffee stain) is no longer acceptable at market due to stricter quality requirements.” That same report cites single serve coffee pods as a specific problem in Toronto’s recycling bins.

City officials report major financial impacts because of items that can contaminate recycling bins in Toronto and cities around the world. Toronto staff project a $9 million per year financial impact on the City’s waste diversion programs from all forms of contamination, including full coffee pods in local plastic recycling. They predicted a possible 3% increase in solid waste tax rates for Toronto residents in the future without significant efforts to rein in contamination.

Coffee producers in the US and Canada are responding to those growing concerns. Companies such as Club Coffee and Canterbury Coffee in Canada and San Francisco Bay Coffee in the US are marketing certified compostable pods that deliver a simple, convenient way for consumers to avoid the waste often associated with single serve while getting all a quality coffee experience in every cup. Club Coffee CEO John Pigott points out “We knew that consumers wanted a simple solution and compostable made the most sense. Straight from the brewer to the kitchen waste container and off to a local composting service with no mess and no need to take anything apart.”

The R&D behind Club’s pod involved the company’s suppliers and scientists at the University of Guelph. One key breakthrough came when coffee chaff was identified as an excellent material for the pod’s unique brown ring. Chaff brings properties that accelerate the breakdown necessary for effective industrial composting. It has gone rapidly from a waste by-product of coffee roasting into a key ingredient of the new pod. An advanced thermoformable filter mesh was another critical step forward.

The business response recognizes the increasing scrutiny that environmental claims are receiving. Regulators have become more active in challenging product marketing that they perceive to fall short in practice. The certification that all three companies have earned from the Biodegradable Products Institute for their pods is an important signal, rallying behind a uniform certification logo that many municipalities, including San Francisco, Minneapolis, and New York City, use to determine what they will accept in their food scraps collection and composting programs.

The work of the Compost Manufacturing Alliance (CMA) in testing pods is another new step forward for compostable products. The organization brings together major composting operators across America to provide real-world field tests of compostable products, adding credibility with composters using similar processes. Club Coffee’s successful tests in the Seattle area with leading composter Cedar Grove and in the New York City area with regional CMA partner We Care Organics have confirmed that its pod breaks down successfully in covered and windrow systems. Those tests are boosting confidence in compostability as a solution.

Similar efforts are taking place in Canada where most people live in municipalities that offer curbside food and organic waste collection services. Members of the provincial legislatures in Ontario and British Columbia have proposed recent bills to ban non-compostable single serve pods after four-year transition periods. While not expected to become law, the bills have attracted substantial media and public attention to the compostable option.

At the local level, the City of Toronto has been examining waste diversion for all single serve pod formats since late 2016. The city has held two rounds of consultations with all major single serve producers to determine what a path forward might look like for both the city’s food waste diversion program and its general products and packaging recycling program. Toronto has signaled it is working toward a mandatory testing process for pods and other new materials that producers want to see accepted in waste diversion programs.

Businesses are beginning to see more opportunities ahead for compostable products, far beyond coffee pod innovations. As Club Coffee’s John Pigott notes, “Compostables are a clear way to address consumer concerns about plastics in our environment. Brands are beginning to see why consumers are naturally attracted to compostable choices that divert waste from landfills. This means benefits to their image and the consumer experience, where they need to stay ahead in a very competitive marketplace.” 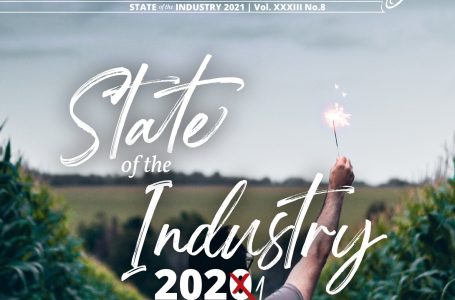 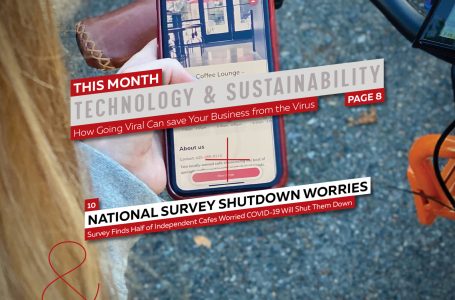