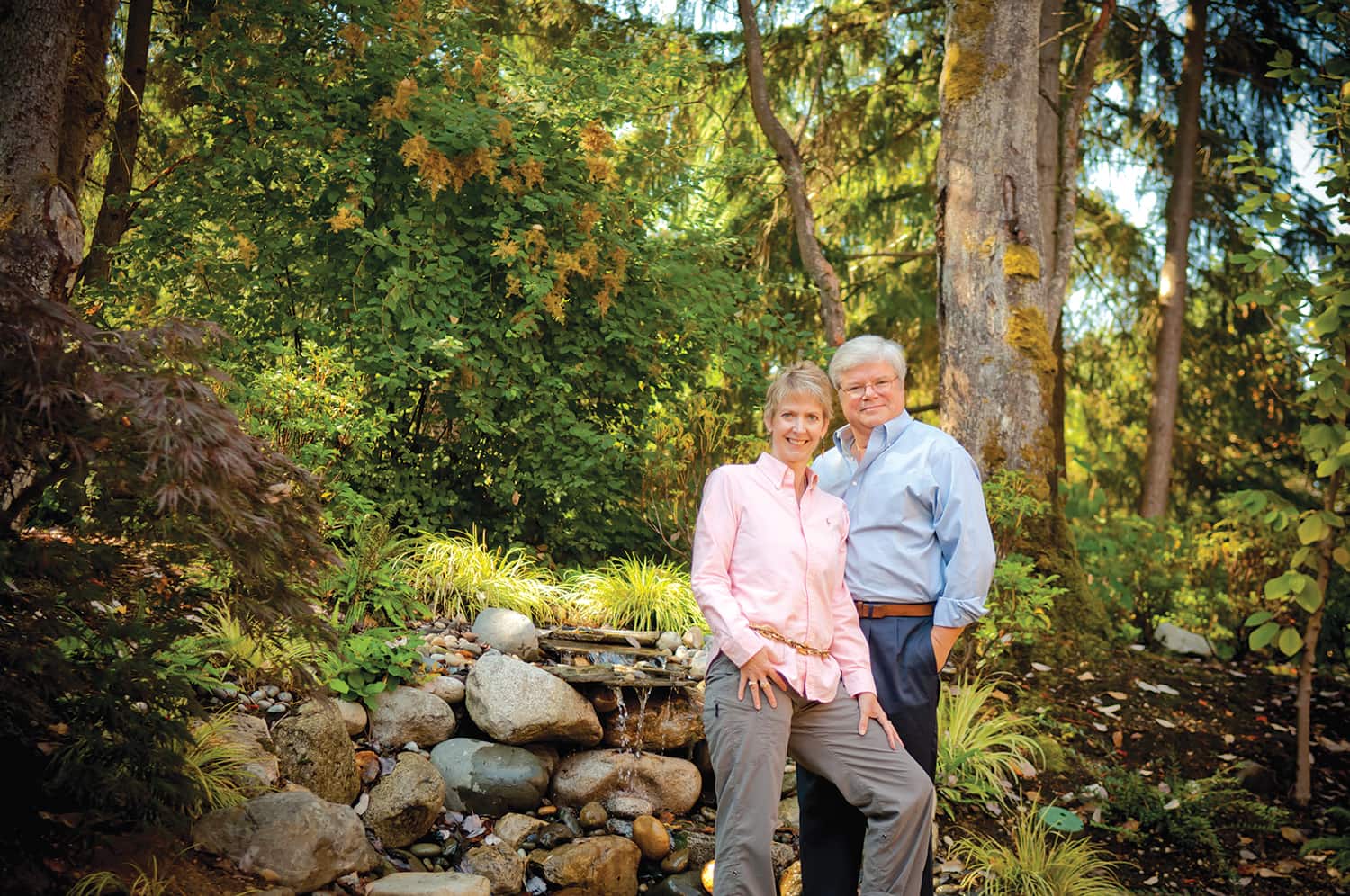 This July, we once again make our magazine available to NGO’s and non-profits to strut their stuff. Our “Making a Difference” issue is one of those times that we give over our audience to those organizations that are working hard for all of our benefit to improve the quality of life for folks across the coffeelands.

It seems like only a couple of months ago that we last published the “Making a Difference” issue for 2012 and now once again, here it is. But really, so much has changed in our world that is making life more difficult for smallholders:

1.    Climate Change – probably no other danger to growers is more compelling. In this last year it has become apparent that the tropics have reached a tipping point in the advance of adverse climate.

a.    The Andean range is losing its snow pack at an alarming pace as the average temperature range rises and reaches into higher altitudes. Snowmelt is the lifeblood of the lush growing areas of the eastern slope of the Andes throughout Bolivia, Peru, Ecuador, and Colombia.

b.    The rising temperatures in the tropics are causing shifts in the high altitude atmospheric rotation, which is pulling frigid air from the poles closer to the tropics. (Think Brazil, Tanzania, and Mexico)

c.    Another record hurricane season is predicated in the Atlantic that not only will potentially cause increased damage to crops during the blossom season for coffee, but more importantly, massive destruction of infrastructure and heartbreaking loss of life and livelihood in the tropics, as well as significant disruption of shipping in the Gulf.

d.    The cyclonic monsoon rains so predictable in the past are now fiercer and more variable, missing some parts of the world and drowning others. (Think India and ultimately Central America)

e.    The typhoon season in the Pacific is shaping up to pound Indonesia, the Philippines, and Southeast Asia with the accompanying massive loss of life and infrastructure. The coming typhoon season is compounded with an El Nino that is predicted to be neutral increasing rainfall in the South Pacific and South China Sea (which may actually be good news to the western coasts of Latin America but not so good news for the Andean snowpack.)

f.    Continuing reduced moisture and rising temperatures in the Sub Sahara is not only threatening average rainfall levels in the highlands of Ethiopia and Uganda but also water levels in the Great Rift Valley lakes. Food security is a rapidly growing issue as populations have little flexibility and resilience against sudden crop loss and reduced fish stocks.

2.    La Roya (leaf rust) – changing conditions have facilitated the rapid expansion of leaf rust throughout Central America decimating the current crop and potential future crops by weakening the coffee trees’ vitality. The potential that the United State’s leading coffee supplying region may no longer be able to support coffee growing on a macro scale has become possible.

3.    The rapid consolidation of coffee production into four major supplier countries threatens to shift the prioritization lesser supplier countries place on coffee as an export product and instead focus on internal consumption. This year four countries (Brazil, Colombia, Vietnam, and Indonesia) account for 67% of all the coffee exported this year. This gradual shift toward a small club of producing countries is made more dramatic when one considers that the next six countries on the list represent 23% of the coffee exported this year – that is 90% of all the coffee produced this year came from only 10 countries! The potential threat this poses to the international supply chain cannot be overstated. Political unrest, natural disaster, infrastructure collapse, food insecurity, and other potential events can have an immediate negative effect on both large and small growers, and of course on the reliability of the supply chain.

So this year there is much to consider. The human cost of these and other potentialities is dramatic and terrible to consider. The organizations both large and small that will present next month are on the front line of these and other causes. Please tune in next month to learn about their purposes and goals and if you are moved to action donate money or time (or both) toward them. They are the heart of our industry.

As in past years, the organization that has the most click-thrus from their article to their website will receive a $1000 cash donation from CoffeeTalk Media so get clickin’.