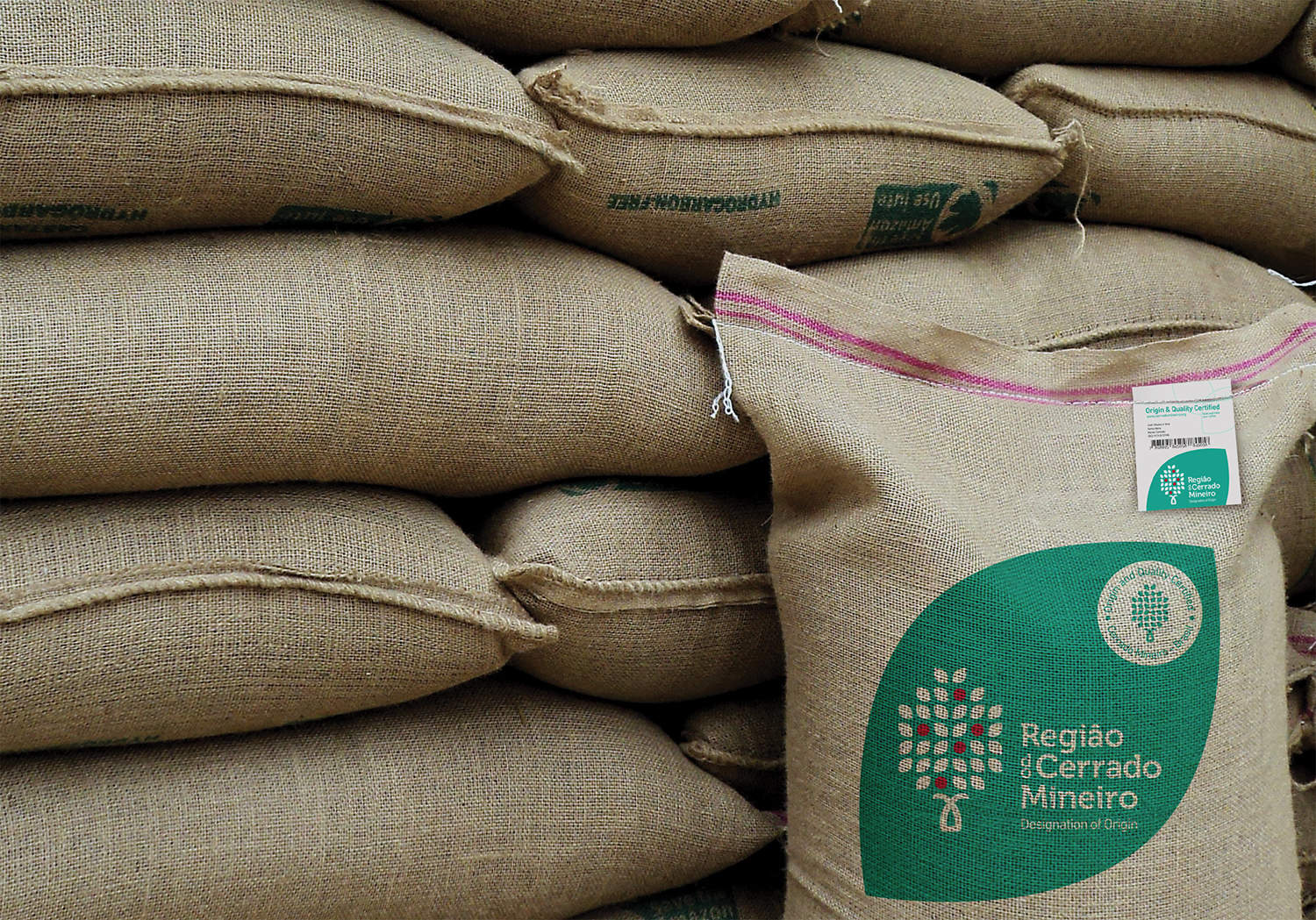 There is a substantial change in coffee drinking habits throughout the world. Nowadays, the beverage is consumed not only for drinking high-quality coffee, but for social needs as well. The consumer has become extremely demanding and sophisticated and wants to have profound knowledge about all of the stages of the productive chain: the producer, how the coffee was cultivated, its variety, origin, how it has been marketed, and distribution. He or she wants to know if the consumption is generating value for the coffee producers. The Cerrado Mineiro Region has shown its potential, and it is prepared for this challenge: to make the Cerrado Mineiro Region a reference of “attitude” for the new world of coffee in terms of the producers, the region, and the products, and to also be relevant for the new consumers.

The Cerrado Mineiro Region is the first and only coffee-growing region in Brazil recognized with the Designation of Origin status. This achievement is recent and has been awarded by the Brazilian Regulating Agency, INPI, on December 31, 2013. The coffee produced in this Region, besides having unique characteristics, presents a complete traceability system focused on the coffee producer and origin. The primary aim of the system is to inform by whom, how, and where that coffee was produced. Much more than excellent coffee, the Cerrado Mineiro Region offers the world the opportunity to get to know those responsible for the quality and differentiation of the coffee.

The President of the Cerrado Mineiro Coffee Growers Federation, Francisco Sérgio de Assis, explains: “We have discovered that the search for innovation and technology is aligned to the consumers’ interests, and for that, we will seek to always disclose new tools and information to this public.”

The control of the coffee produced within the Cerrado Mineiro Region is ensured by the Seal of Origin and Quality, attesting that coffee has been produced in the region and complies with quality standards, such as to have at least 80 quality points earned in the SCAA methodology. The Cerrado Mineiro Coffee Growers Federation makes the issuing of seals, as well as the evaluation of the coffee. There are two Seals of Origin: one for green coffee and another for coffee already processed (roasted), making its way to the final consumer.

To obtain the Seal of Origin and Quality the coffee is submitted to the already mentioned analysis process, and only after complying with all the requirements it becomes apt to receive the seal and thus becomes traceable anywhere in the world. This seal is sown to the coffee bags at the moment of shipping the lot. A code to be inserted in the Cerrado Mineiro Region site is printed on the seal allowing retrieval of all information about the product: the farm where it has been produced, the name of the grower, and also the beverage’s evaluation report and its roasting curve, which is helpful for the industrialization of coffee.

Whoever buys coffee with the Cerrado Mineiro Region Seal of Origin and Quality may use in their already processed coffee packages, a specific Seal of Origin and Quality, also issued by the Cerrado Mineiro Coffee Growers Federation. In this seal there is a QR Code, which is read through apps in smartphones, that shares with the consumer the grower´s history, the farm data and location, and information on the region. In other words, it is coffee that is totally traceable from its origin all the way to the cup. This is a strong demand from the new consumer market, thus completing the entire industrialization of coffee process.

The Cerrado Mineiro Region has made the international launch of the Designation of Origin at the SCAA 2014 Conference and Expo during a luncheon for 100 guests, which included the media, roasters, producers, and authorities, thus marking this achievement and presenting the region’s entire exclusive traceability system.

There was also a stand, which was frequented by multiple visitors, where the entire conference attendance could go and visit to obtain more detailed information and insight on the traceability tool that is exclusive of the Cerrado Mineiro Region.