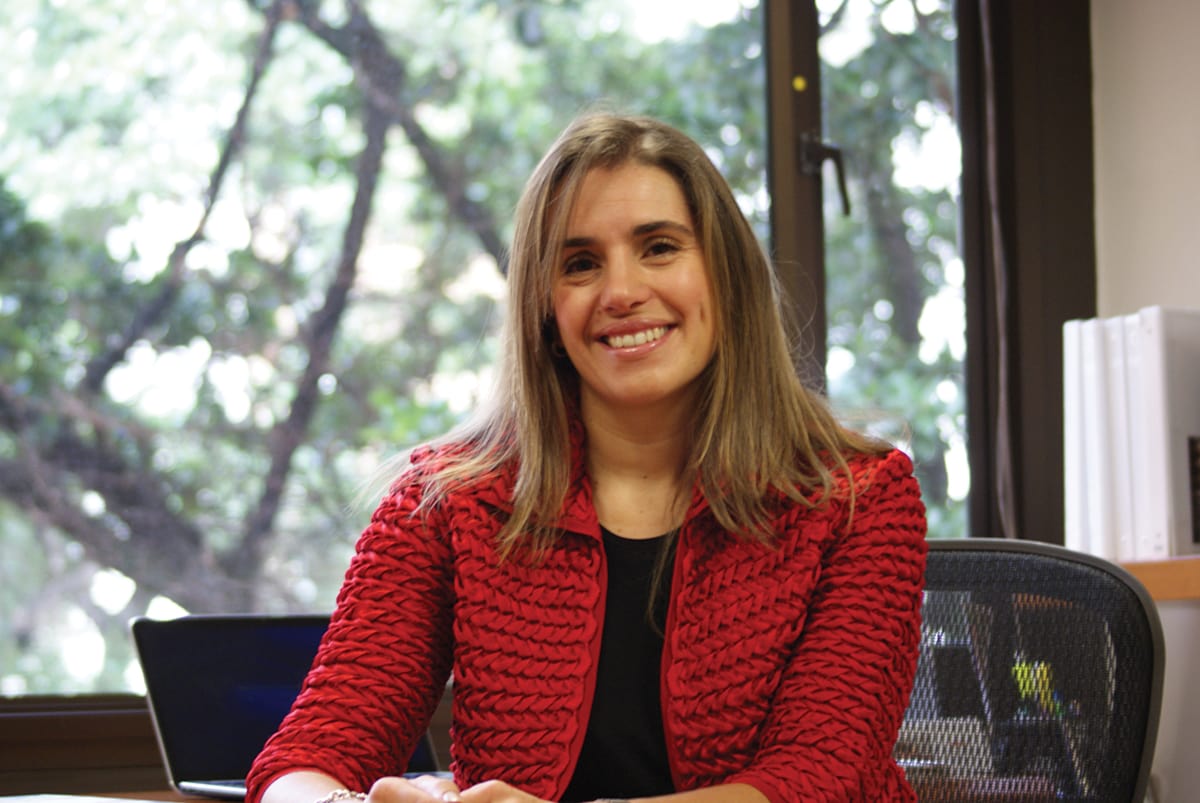 When you hear the name Juan Valdez, you likely think of the image of the Colombian coffee farmer with his mule, Conchita. You might also think of Colombian coffee promotional campaigns that for many Americans were the first glance at where coffee originated. What you probably do not realize, however, is the richness and history behind Juan Valdez and the vast impact it has on both Colombia and, furthermore, across the globe. To fully grasp the evolution of a character into a brand, it is key to understand where it comes from and, more importantly, where it is going.

In 2002, in response to the “Latte Revolution,” -the establishment of specialized chains that sold premium coffee and changed the coffee retail market in the 1990’s, – Juan Valdez was re-launched as a Juan Valdez signature brand with the inauguration of the Juan Valdez® Cafés. This new concept also came about when prices were at their lowest and Colombian coffee growers felt that they deserved a higher share of the value associated with specialty coffees.

Thus, the Juan Valdez® Café business was originally designed as an inclusive business. It was meant to showcase the diversity of high end Colombian coffees and its different terroirs, generating interest among coffee industry members about the varied possibilities that Colombian coffee could offer in the high end segment. Ten years later, Colombian specialty and terroir coffees have become much more prevalent in the different offerings of independent baristas and well-known specialty brands.

Juan Valdez® Café also generates value to coffee growers in brand royalties. A portion of every sale made under this brand goes back to Colombia´s National Coffee Fund and is invested back into assistance programs that focus on sustainable and competitive practices for coffee growers.  The brand royalties generated by the business have now surpassed 20 million dollars. No other coffee brand has a similar track record of allocating a portion of its revenues into similar programs. In addition, the brand has paid quality premiums amounting to more than $6 million to producers for coffees that are sold under the brand. Furthermore, 18,000 actual farmers are shareholders and see additional profits through the individual shares they have purchased.

These figures have come about after overcoming a number of challenges associated with the world economic recession that affected most European and North American markets. During the last 10 plus years, the Juan Valdez® Café brand and retail chain has diversified its focus in a number of growing markets and is beginning to step up its presence in traditional coffee consuming countries. By the second semester of 2014, a total of 270 Juan Valdez® Cafés have opened to the public. While 191 of these cafés are located in Colombia, nearly 80 new outlets have now opened in Aruba, Chile, South Korea, Ecuador, Spain, the United States, El Salvador, Mexico, Peru, Panama, Kuwait, Bolivia, and Malaysia.  Several Juan Valdez® Cafés are also about to open their doors in Miami, complementing its presence in certain United States airports.

From the perspective of its owners, the growers themselves, the brand is now very successful. The business is profitable, generating quality premiums to growing families and a larger portion of brand royalties for sustainability initiatives.  The most significant benefit to coffee growers is no doubt the ability to showcase the differences within Colombian coffees to consumers and clients worldwide. In order to do so, Juan Valdez aims to highlight the origins of its coffee so that people can understand the authenticity and dedication of Colombian coffee growers, as well as the rich and vast geographic and cultural diversity of Colombia. Specialized buyers and baristas are now frequent visitors to the country´s different regions, as they have become discerning coffee connoisseurs who demand the best-quality coffee in the world. The Juan Valdez brand is now eliciting not only thoughts of a Colombian coffee farmer and his mule, but also notions of the origin, history and richness of a country that boasts the world’s best coffee.