The land down under has recently been climbing to international attention with its wine, taking home medals for reds and whites alike, but the coffee scene (aside from Melbourne) has not made any such splash.

The city of Melbourne may be the “Seattle of the Southern Hemisphere” in terms of coffee culture, but outside the city limits the enthusiasm and savvy for the bean drops off steeply. This is not to say that one is unable to find a decent cup anywhere else, in fact all along the east coast, the primary concentration of Australia’s population, boutique cafes abound. The third wave is still in the process of breaking across the continent and single origin, specialty roasting, and fair trade brews are just being tested in cafes and markets across the seaboard.

You can almost taste the market research in each cup.

Travel any distance inland however, and the landscape changes entirely. While the small, family owned cafes are still the only significant coffee shops around (Aussies hate chains, Starbucks can’t even get a hold there,) the pot runs dry in terms of quality roasts almost immediately outside the city limits.

Tea was originally Australia’s hot drink of choice. As any self-respecting member of the British Commonwealth would do, a given Australian had morning and afternoon tea as well as the meal “tea.” Originating from poor cockney English who joked about only being able afford the afternoon meal, “tea” came to mean the last meal of the day in Australia. The drink itself has since been overthrown by coffee but ironically, the meals have kept their place in the language. One eats morning tea, lunch, afternoon cuppa, and then “tea.” Most meals however are taken with coffee. 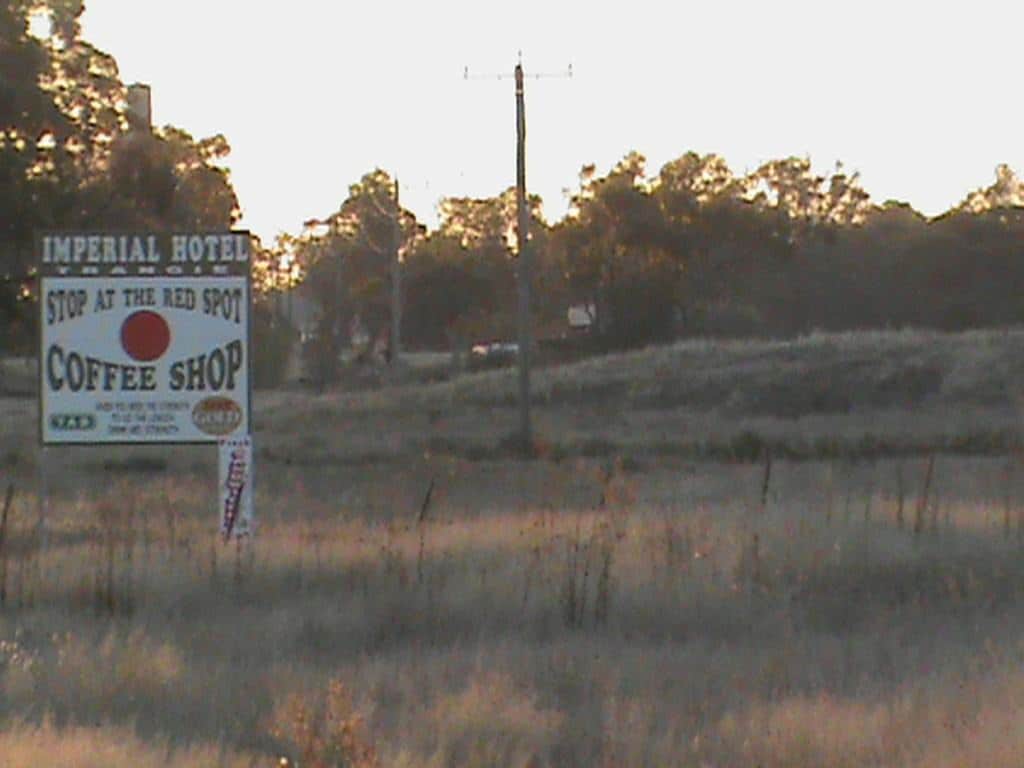 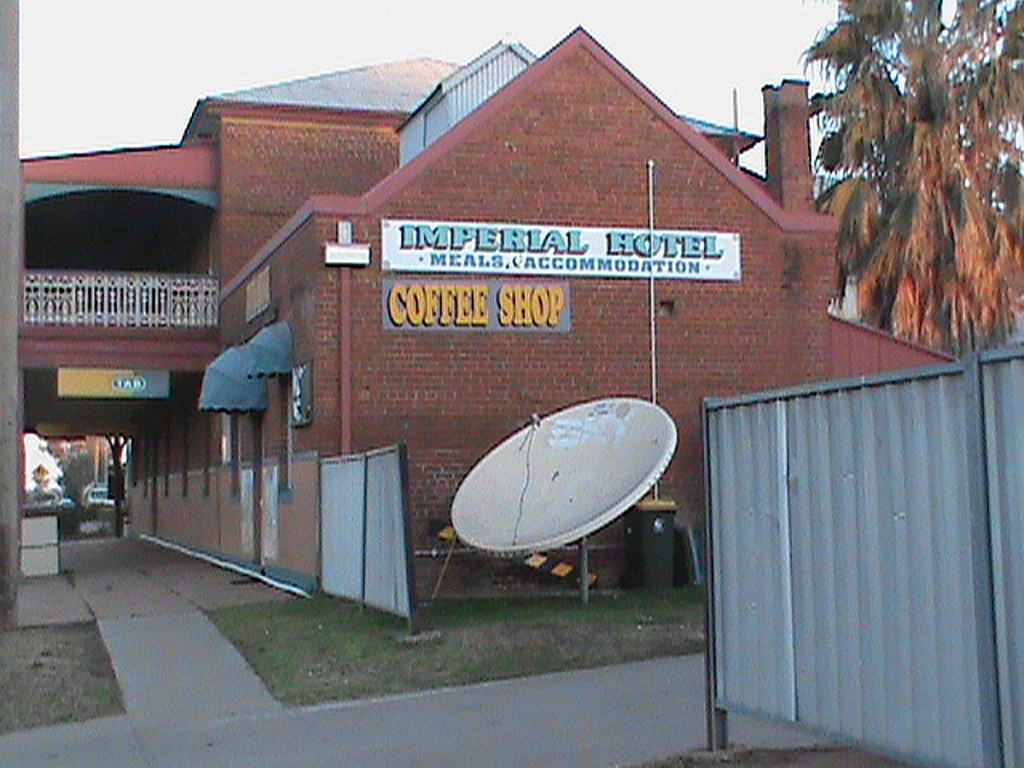 The usurper of tea was espresso, first brought to Australia by migrating Italians in the early 1900’s. Shots are pulled anywhere there are people in Australia. Roadhouses in the middle of the outback with little more than dirt for floors have brand new espresso machines. Shipped out by contractors in exchange for selling only their coffee, these machines look quite out of place amongst the flies and frozen meat pies. Training does not necessarily come with the machines though and the cheap burnt beans are often ground by the kilo and left in a jar to wait for the eventual customer. Congenial inland Aussies are either accustomed to this horrific practice, or are too busy enjoying the ferocious sun to say anything.

There is hope for the landlocked palate however. Where the standard of quality is often McCafe, and the typical brew is instant Nescafe, a small ray of hope shines from a scattering of boutique roasters a few hundred kilometers from the coast. Driven inland for the dryness, coolness, and the altitude they have set about the business of promoting micro batching and single origin beans. The success is slow but it is catching on. More and more little coffee shops are selling these roasts and people are buying them. Stopping someone just exiting one of these cafes and asking them why they choose this shop will yield a myriad of answers. One can be sure that the reasons given will have nothing to do with the flavor though. Quality coffee is beginning to enter the lives of outback Aussies, and they do not even know it.