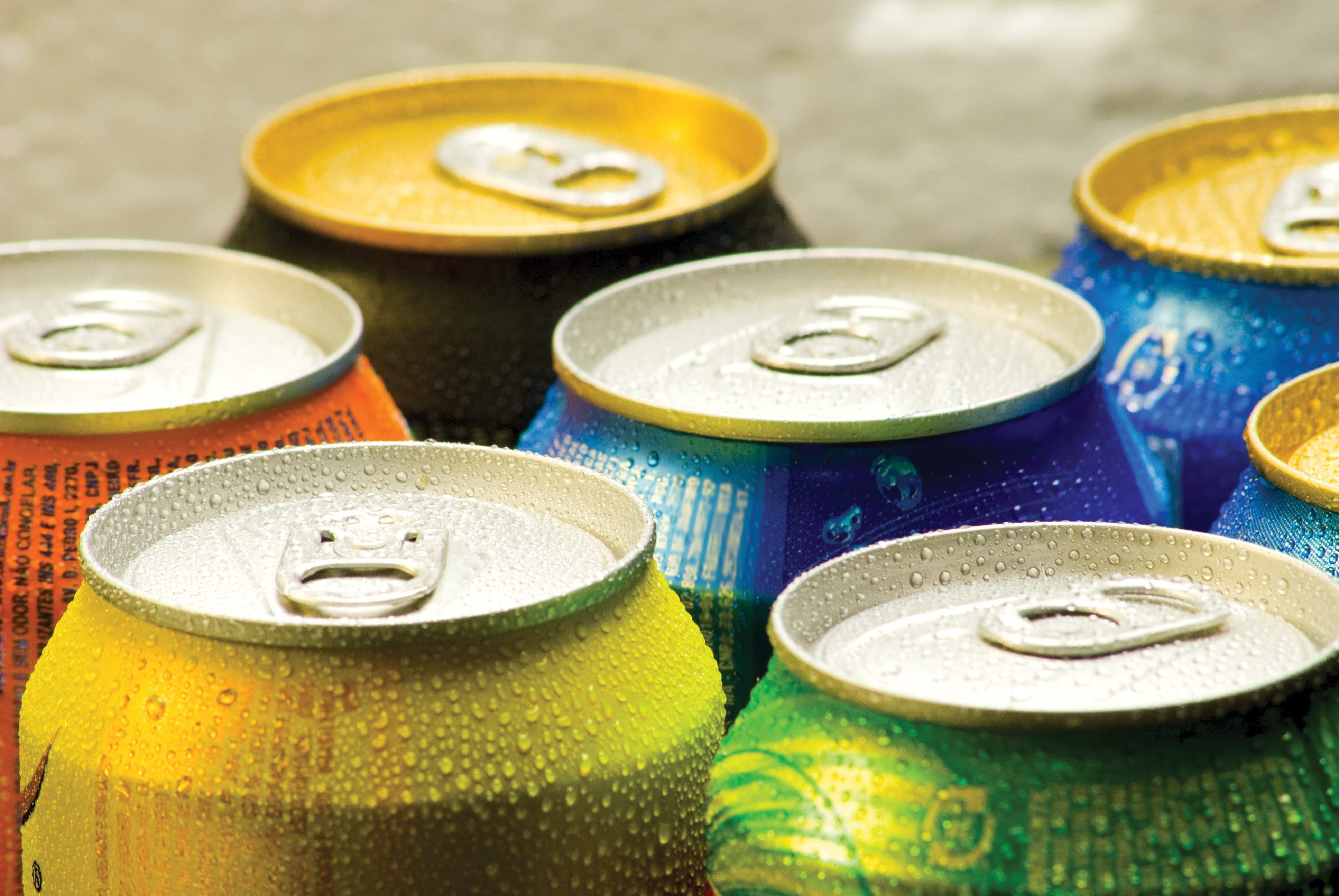 What Happens When a Can of Coffee Looks Like a Can of Soda?

The lines between coffee and the rest of the refreshment beverage category are blurring, which could mean a growth boom for coffee in the years to come.

In a new Rabobank report, “Coffee Joins the Beverage Party,” we describe how coffee consumption is becoming an all-day affair. Instead of primarily drinking it at breakfast in the home, more and more consumers – especially younger ones – are enjoying it all day and away from home as it becomes more premium and more convenient.

Younger consumers are forming a new relationship with coffee – one that invites increased innovation and branding, while opening up new consumption occasions. The potential negative tradeoff is that coffee could lose its traditional “health halo” as it gets closer to the world of sugary refreshment beverages.

So far, there are no signs of slowing down – we estimate that the U.S. ready to drink (RTD) coffee segment should double over the next five years, making it worth $6 billion.

Coffee has often run parallel to the refreshment beverage category as the difference between hot and cold placed a mental and physical barrier between the segments.

This separation is beginning to disappear. Now when you enter most grocery stores there is an array of RTD coffee beverages right next to the other non-alcoholic beverages. There is no clean break between the coffee brands and refreshment beverage brands. We see numerous cross-over products, with brands such as Monster, Califia, and Gold Peak getting into coffee from diverse segments. At the same time, products like Stumptown sparkling cold brew with flavors reads closer to a traditional refreshment beverage.

As the lines between categories blur, we expect that consumers will increasingly view coffee as an extension of the larger non-alcoholic beverage segment as opposed to its own category.

Coffee consumption is moving out of the home, and later in the day. These two trends are certainly related and are part of the reason behind the decline in traditional drip coffee.

Breaking the at-home/drip coffee connection opens up great growth opportunities for coffee retailers. Consider the difference between consumers who were introduced to coffee through a pot of Folgers brewed at home versus those introduced through the Starbucks mobile app. Data from National Coffee Association shows that more than half of coffee drinkers 19-34 years old reported having coffee out-of-home in the last day, compared to less than 1/3 of those over 50.

For those reasons and more, the growth of RTD coffee is here to stay. For a long time, the RTD coffee segment was broadly an afterthought in the coffee world. The category has grown at a 14% CAGR for the last five years in the US (4% globally), but we see the introduction of cold brew as a significant catalyst to the industry.

With cold brew there is a wave of new entrants to the category, with new styles of drinks becoming available, and new outlets will devote more shelf space to the category. Think of RTD coffee in the grocery/convenience channel not as a new, different way to sell coffee, but the natural path of coffee truly tapping into the most well-established, well-oiled way of getting beverages to consumers. Again, the difference in age groups is noticeable – RTD is much more popular among purchasers under 50, and stronger interest still among those under 25.

The liquid refreshment beverage category is driven by branding. Of course, the beverage’s intrinsic qualities matter, but in categories with dozens (or hundreds) of choices, brand equity is core to the final purchase decision.

Coffee is unlike the rest of the beverage segment in its branding. With a lower reliance on the bottle/can format, the brand plays a lesser role in our consumption. Office coffee may have some branding around single serve packs, but like coffee at home, is probably consumed out of a regular mug.

When you look at the beverage menu at typical local restaurant, you may see that every single beverage is branded with the exception of coffee. This is changing, especially at higher-end restaurants, and we expect coffee to be nearly fully branded in the long run.

As younger consumers drink more from RTD packages and at coffee shops, the branding of the coffee will become more important over time. This will spread slowly through the rest of the industry. Office coffee, both in terms of the equipment and actual coffee will be represented by well-known brands. On the restaurant menu, the coffee producer will be listed. Chick-fil-A offers an example from the QSR world, selling coffee drinks co-branded with its partner, THRIVE Farmers Coffee.

As the coffee segment converges with the broader beverage category, taxes and regulations are potential downsides. Soda (or added sugar) taxes have begun to pop up on a small scale around the US, and we’ve seen taxes in Mexico, Chile, France, and Hungary, among others. The more coffee resembles the rest of the RTD beverage world, the more closely consumers and politicians will examine its health properties.

Much of this leads to losing the health/natural halo around coffee products. Sitting next to soda on the grocery shelf and getting roped in to tax discussions emphasizes the sugar/caloric content of the products. While the history of RTD coffee in the US is in the Frappuccino-style/high-calorie model, this has perhaps gone slightly under the radar as a smaller part of the coffee world.

Senior Beverage Analyst for Rabobank, based in New York