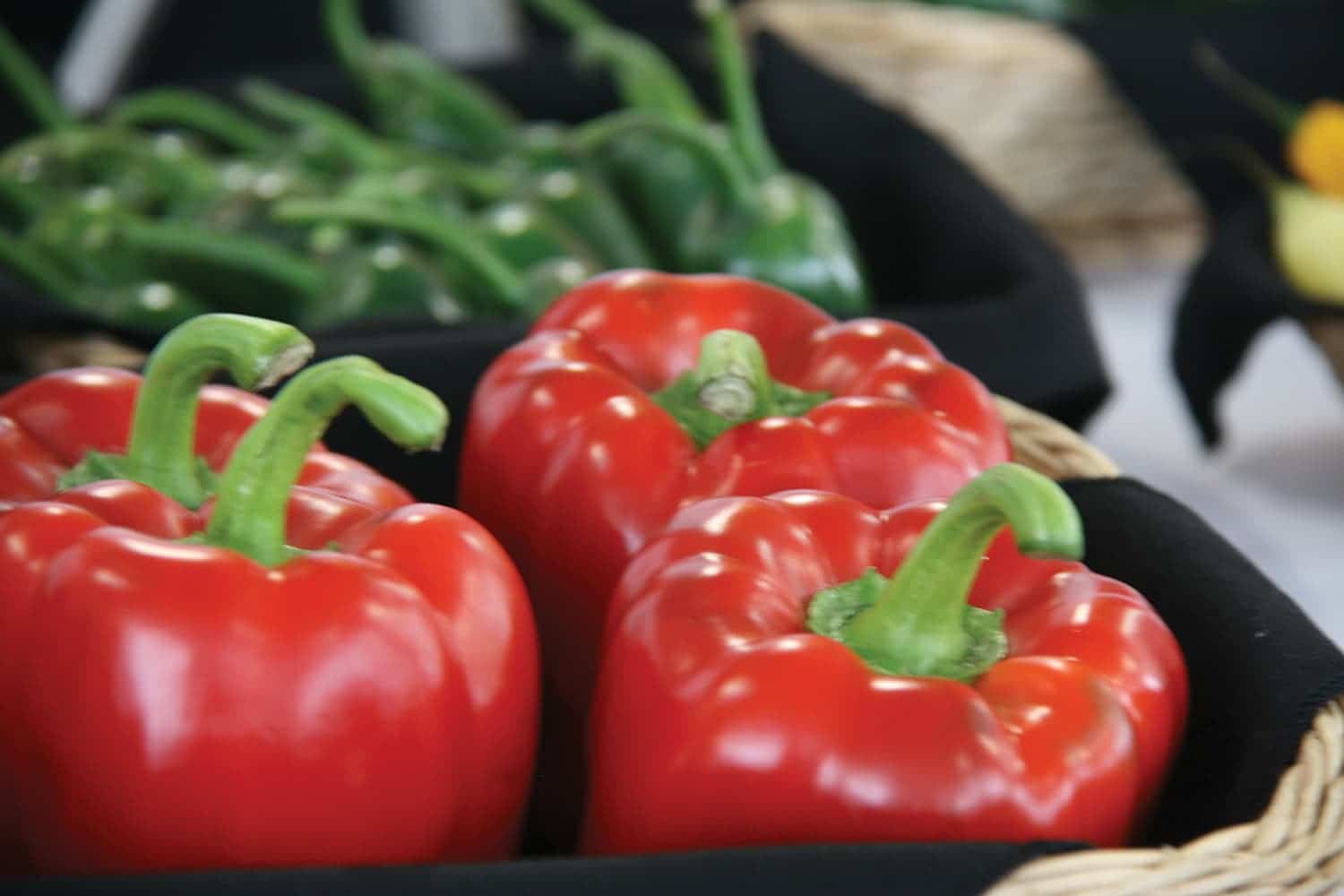 This month, I attended the international Expoalimentaria in Lima, Peru. This expo brought together food product and equipment producers from all corners of the South American continent to showcase their companies to the world. Attended by international buyers from not only Latin America, but also North America and the world, the displays were striking in their familiarity to American consumers. Tropical fruits of course, and exotic vegetables known only to Latin chefs but also every product found in a traditional grocery or restaurant.

South America is of enormous importance to North American foodservice and grocery companies. It is the mirror image growing season from North America that makes so much of what we take for granted in fresh food seem commonplace. And, unlike Europe to Africa, South America has vast areas of similar growing conditions and support infrastructure. As a result, American consumers – North, Central, and South – are able to enjoy fresh agricultural products year round. Because of this synchronicity of seasons and growing conditions, all the ingredients required to prepare a fresh marinara sauce are easily available year round, whether you are in Chicago or Santiago.

This relationship is even more enhanced by the recently finalized Free Trade Agreements between the US and Canadian governments and individual nations throughout Latin America and the regional trade alliances throughout South America. South America is the United States’ fastest growing regional trade partner. Between 1998 and 2009, total U.S. merchandise trade (exports plus imports) with Latin America grew by 82% compared to 72% for Asia (driven largely by China), 51% for the European Union, 221% for Africa, and 64% for the world.

The United States has implemented comprehensive bilateral or multi-lateral reciprocal trade agreements with most of its important trade partners in Latin America. These include the North American Free Trade Agreement (NAFTA), the Dominican Republic-Central America-United States Free Trade Agreement (CAFTA-DR), and bilateral FTAs with Chile and Peru. FTAs with Panama and Colombia have been signed but not implemented, pending congressional action.

The Expoalimentaria in Lima initiates a new moment in South America agricultural international trade outside of Latin America. Since 1991, with the Treaty of Asuncion, the organization know as Mercosur, a trading alliance between Brazil, Paraguay, Argentina, and Uruguay – as well as recently Venezuela – has been emerging to form the “Common Market of the South.” It is an economic and political agreement to promote the free movement of goods, services, and people among member states. Mercosur’s primary interest has been eliminating obstacles to regional trade, such as high tariffs and income inequalities. Mercosur is the fourth largest trading bloc in the world with 260 million people and over $2.9 trillion collective GDP. 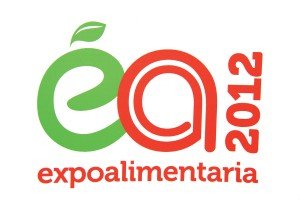 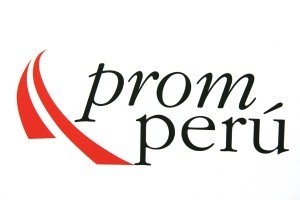 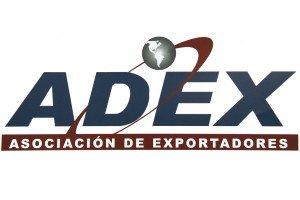 Although some in the coffee world would hotly debate this truth, a coffeehouse is generally considered a foodservice retail operation with an emphasis on the preparation of coffee: very similar to an Irish bar being a foodservice establishment that specializes in Irish beer and whisky. Besides the weather, the big reason that all those coffee carts moved indoors was to remove the limitations of space and sales potential. The carts found that by limiting their operation to only the preparation of coffee, the ability to make a living was thin at best. The savior was food and associated products. Food sales typically represent 16% of the total sales in a café, but an operator cannot ignore the bounce having food present gives to overall sales and traffic. If only one person on a four-drink ticket orders food in your café, that is actually four drinks that otherwise may not have happened if you didn’t serve at least some food.
Café owners generally source their food products one of two ways – either locally sourced and produced or through general food product vendors. If you source your food products through traditional venues such as wholesale clubs, foodservice distributors, allied product distributors, and the like, you likely are buying products from South America for at least part of the year.

Consider your specialty juices, fresh fruits, bananas, avocados, and salads: even processed meats, flour, cheese, and nut items. These may have found their way to you from the same countries that also send you your coffee. (At least if it is winter in North America)
As an industry, specialty coffee has been sensitive to the way it sources coffee since well before the SCAA was founded. However, how much attention do we give to the other products we sell? Social responsibility is not just about the coffee, and if that is where it stops for you then perhaps you might give this some thought. Much of the fresh and frozen food products we import from South America start out in similar places as coffee – small farms, orchards, dairies, and ranches. Poor and exploited farmers are as significant a part of the food we eat as they are in the coffee we drink.

Take a moment to review your total product presentation and reassess your practices to ensure that you are ethically well grounded in all you sell.