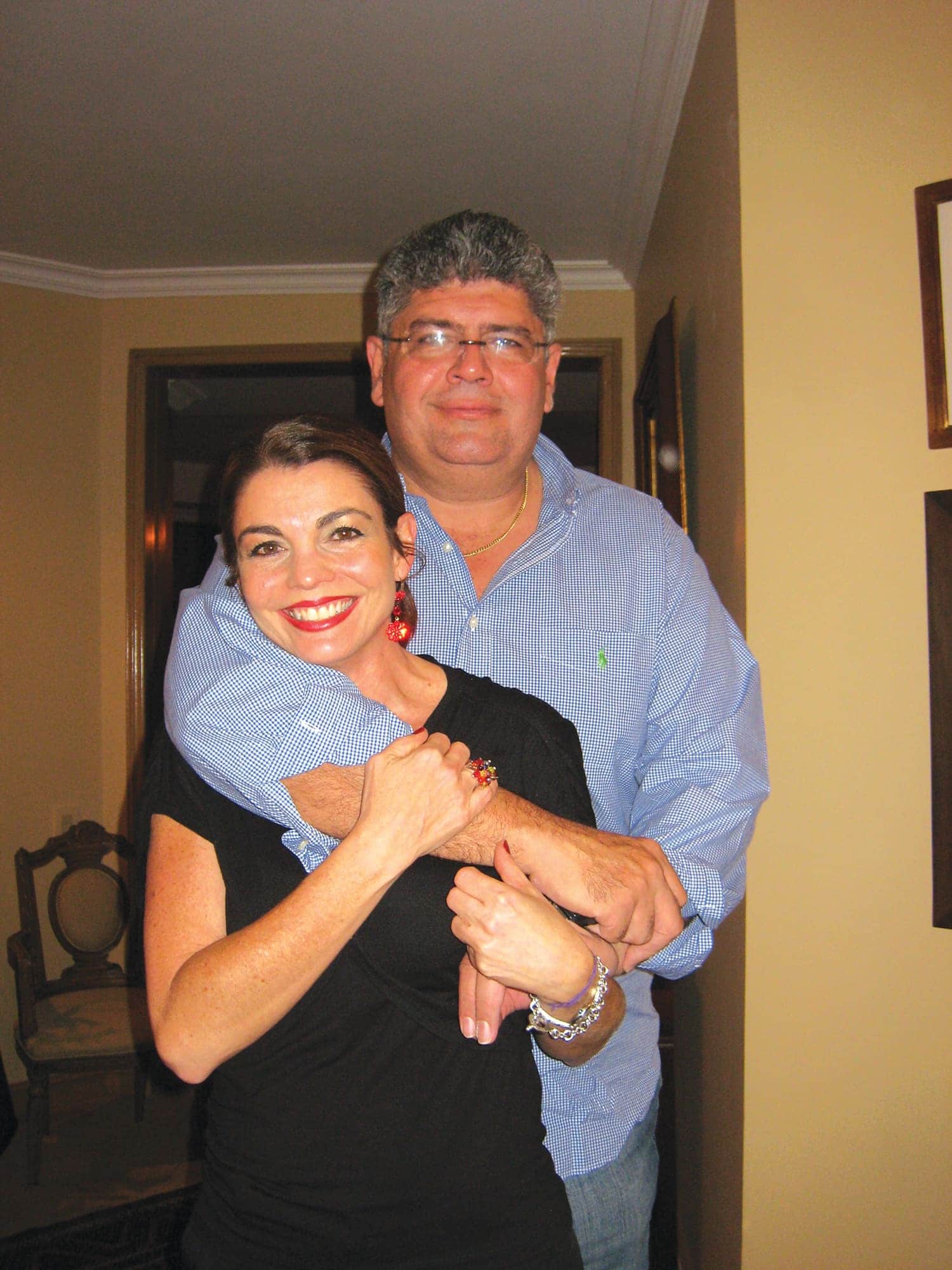 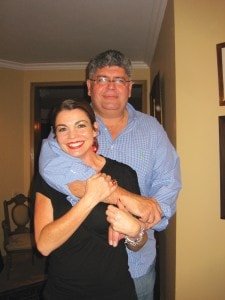 The coffee industry pays respect to and remembers with great admiration the life of a man who played a very formative role in the development and advancement of specialty coffee. Salim Janna, or “Salo” as many of his friends called him, started his coffee career by joining the Colombian Coffee Federation in Bogotá in June, 1983. Shortly thereafter, he received his first promotion and was transferred to the Colombian Coffee Federation in New York where a few short months later he was appointed President.

In 1995, he and his wife Marcela decided to move their family back home to Colombia. Salim wanted to continue his career in coffee and decided to invest in Café Condor. In 1996, Salim became its CEO and majority investor and under his leadership the company became a pioneering exporter of specialty coffee.

Salim was actively involved with the SCAA where he participated in the International Relations Committee as well as on the board of directors. He was also one of the founders of the Colombian Specialty Association. His passion for quality showed in his many contributions to the Coffee Quality Institute (CQI), where he served as respected trustee for a period of thirteen consecutive years, until he retired from the board two years ago. He was very instrumental in helping CQI to attain many of its successes and his wisdom and counsel were highly valued. He was a straight shooter whose commitment to quality was unwavering.

Salim was a go-getter. He would breakfast in Bogotá, be seen at an afternoon meeting in New York, and later dine with clients in L.A before taking the red-eye back to Miami or Barranquilla. His intrinsic sense for opportunities combined with his tenacity and determination made him a successful entrepreneur at a very young age. He invested in the port of Barranquilla as well as in coal mining in Colombia’s interior where he acquired a coal trading company, serving as its CEO. He also served on several boards in the energy industry and health care sector in Colombia. When Salim was engaged in an industry he committed himself to making it better, and to making a difference.

He had an insatiable appetite for learning and would share with friends and colleagues the case study learnings from his annual sojourns to Harvard Business School’s executive education programs. He was very passionate about the importance of lifelong learning and to working hard to achieve your goals. He certainly modeled those values.

Yet, for all the accomplishments of his career, the single most important focus of his life, and the only real measure of success that was important to him was the love of his family. Salim’s wife Marcela and his three sons, Nicolas, Julian and Gabriel were the center of his universe and the source of his joy and inspiration. He beamed when he spoke of them and was so very proud of the life they shared. Salim was a devoted and loving husband and father. He had a heart that was bigger than his entire body and it overflowed with generosity and warmth and acceptance.

And so, we pay tribute to the contributions of an industry leader who so many of us had the privilege of calling friend. Let us honor his memory by our steadfast pursuit of quality and in our understanding of what is really important in life. We shall carry him our hearts always.