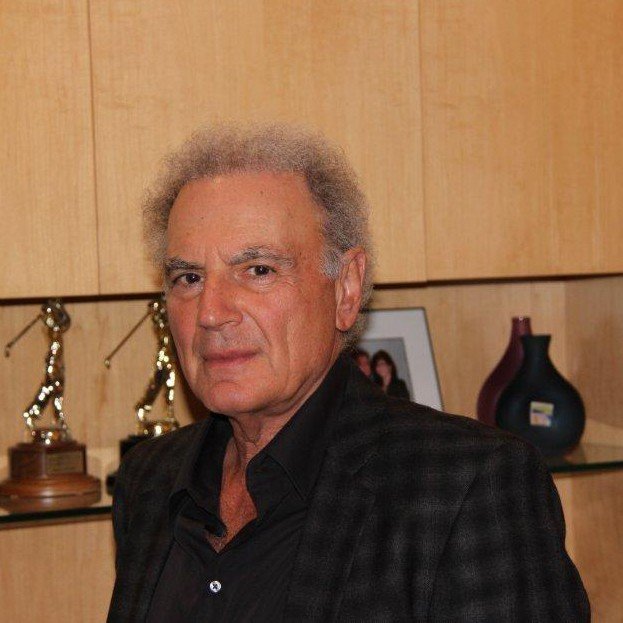 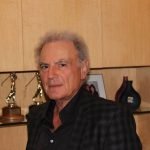 When I was growing up the popular meeting spot was the local bar or restaurant, today it’s the coffee shop, with one on every corner and in fact, sometimes two or three. Years ago, I remember hearing that coffee might be bad for you, today we hear that we should drink more because it may in fact help many health conditions. One thing is for sure, we know it is a mild diuretic and although unproven, a friend told me that it is a sexual stimulant in rats! Wow, are we the “in” product today.

I began in the OCS business on June 1st 1974. At the time my coffee kit had 42 packages of 2 ½ ounce coffee and contained 2 x 1lb. powdered creamer plus 2 x 1 lb. granulated sugar and sold for $25.00. A double kit of 84 packets was offered at a 10% discount, thus pricing was $45.00 and included 4 x 1lb. powdered creamer and 3 x 1lb. granulated sugar. It didn’t take long before we isolated the creamer and sugar and removed it from our ‘coffee kit’. For one thing, customers were being stockpiled on these products and secondly if sugar or creamer was on the rise, we would be forced to raise the entire coffee kit price, even though coffee itself had not increased. The perception we wanted to guard against was that we were increasing coffee prices when in fact we weren’t. Once removed from the coffee kit, we developed a creamer and sugar package consisting of two bags of powdered creamer and 2 bags of sugar which sold for $4.25 or four creamers and 3 bags of sugar for $7.50.

Of our total sales, 75% were coffee and 25% were allied products. At the time, allied products consisted of six products: powdered creamer, sugar, stir sticks, Styrofoam cups, tea and hot chocolate. Our targeted gross profit margin was 60% +.Today my coffee sales and total allied products are split about 50/50 and we have over 600 SKU’s in allied products alone.

Back in 1974 my biggest competitor was my ex salesman. Machines were inexpensive and a supplier would always take a chance by extending a bit of credit to the new operator whose garage or basement became their warehouse and office. With today’s customer sophistication, and the fact that they are currently on their 3rd, 4th, or 10th office coffee supplier we need to spend far more on equipment which eliminated easy and inexpensive entry into our industry. Today some of our competitors include warehouse clubs, office supply houses and of course, the multitude of coffee shops on every corner, all vying for the ability to provide coffee to the same person.

There were a few significant events along the way which I look back on, as being responsible for shaping my philosophy in the building of our business. Shortly after I started in business, the Mr. Coffee home brewer from North American Systems made its debut with Joe Dimaggio flogging it on every TV station I watched. “That was it”; I honestly thought the OCS business was all but over as a small pour-over machine was now readily available to our customers and coffee and filters were available in every supermarket. I was wrong; we not only survived, but flourished, because we understood that our business was to provide a service not just coffee as a commodity.

Then in July 18, 1975 a major frost hit Brazil and a projected carryover of 12 million bags of coffee became a projected shortage of several million bags. The price of coffee soared to levels never before seen on world coffee markets. We faced the task of raising prices significantly and often. Those that understood they could not be timid survived, and the rest I ultimately bought out.

Into the 1980’s as frosts created wilder price swings, roasters became more creative and ground their coffees finer and roasted them darker allowing the operator to remove fractions of the bag and still achieve a similar taste. In fact, this became the forerunner of ‘Hi-Yield’ coffees and operators in every market were offering as low as 1.1 oz. ‘hi yield coffees’. Again, any OCS operator who thought they could build a business on hi yield coffee soon learned a big lesson by ignoring quality. In fact those thousands of coffee shops I mentioned earlier actually became an ally of the good OCS operator as they educated the public about a quality cup of coffee.

During those early years I questioned if this was really a sustainable business.
I wondered more than once if this could become an industry or was just a fad which would ultimately fade. Then a funny thing happened; I became a believer one night while watching a TV show. It was a police type of show and there was a scene in an office and one of the detectives went for a cup of coffee from the coffee machine on the counter and I thought to myself that I had always seen the detectives carrying a tray of two cups of carryout coffee from a diner. Suddenly a coffee machine was a prop in the office that they had set up along with the desks and chairs. We had arrived! At the same time, it was clear that coffee roasters were not opting into the office coffee market. They sold by the pound, we sold by the cup and they opted to sell to us, not our customers directly. From that moment on I believed we were going to remain and flourish and I made a 1000% commitment.

Well that was a quick look at my start and some of the key events that shaped it but now comes the $64,000 question: How did I become a so-called “coffee legend”?

Well I guess staying at or near the top for almost 39 years is the simple answer. We all know from sports teams that it is one heck of a job to build a champion but it’s quite another job to stay at the top when everyone is trying to knock off the king of the castle.

When I started this business I set up a simple business plan. Gross profit would be sixty percent of sales, 1/3rd of the GP would go for overhead, 1/3 for wages, and the last third would be profit, thus net profit would be 20% of sales. That has been my objective since day one, but before you get too excited I have to say that I never hit those numbers, however, I have done well financially while trying.

Secondly, I was fortunate to always remember that service was a part of our name and business. We pride ourselves on delivering a very high grade of service and have never been motivated to be the cheapest in town, In fact for 38 years I have taken great pride in always being among the highest priced services, if not the highest and offering our customers tremendous value and benefits over our competition. When prices have to be raised we never hesitate to jump right on it and always try to maintain our margins. Someone can always offer it cheaper. In fact, you all remember the yellow pages. Well we refused to advertise in them, save and except the free line they gave you with your phone number, because we never quoted prices over the phone as we found that most Yellow Page calls were only price shoppers. 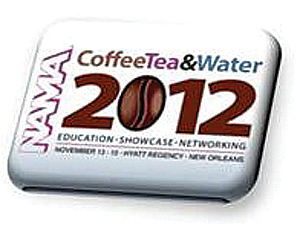 In summation, I have built our company, together with the bonus of having a smart son with me for the past several years on a few simple principals:

•    Have a financial plan and stick with it.
•    Always remember that service is the most important part of our business.
•    Don’t be afraid to get your price, remember profit is not a dirty word.
•    Don’t ever discount luck but if you are like me, the harder I worked the luckier I got.
•    And the most obvious, hire, train, motivate, and compensate good staff.