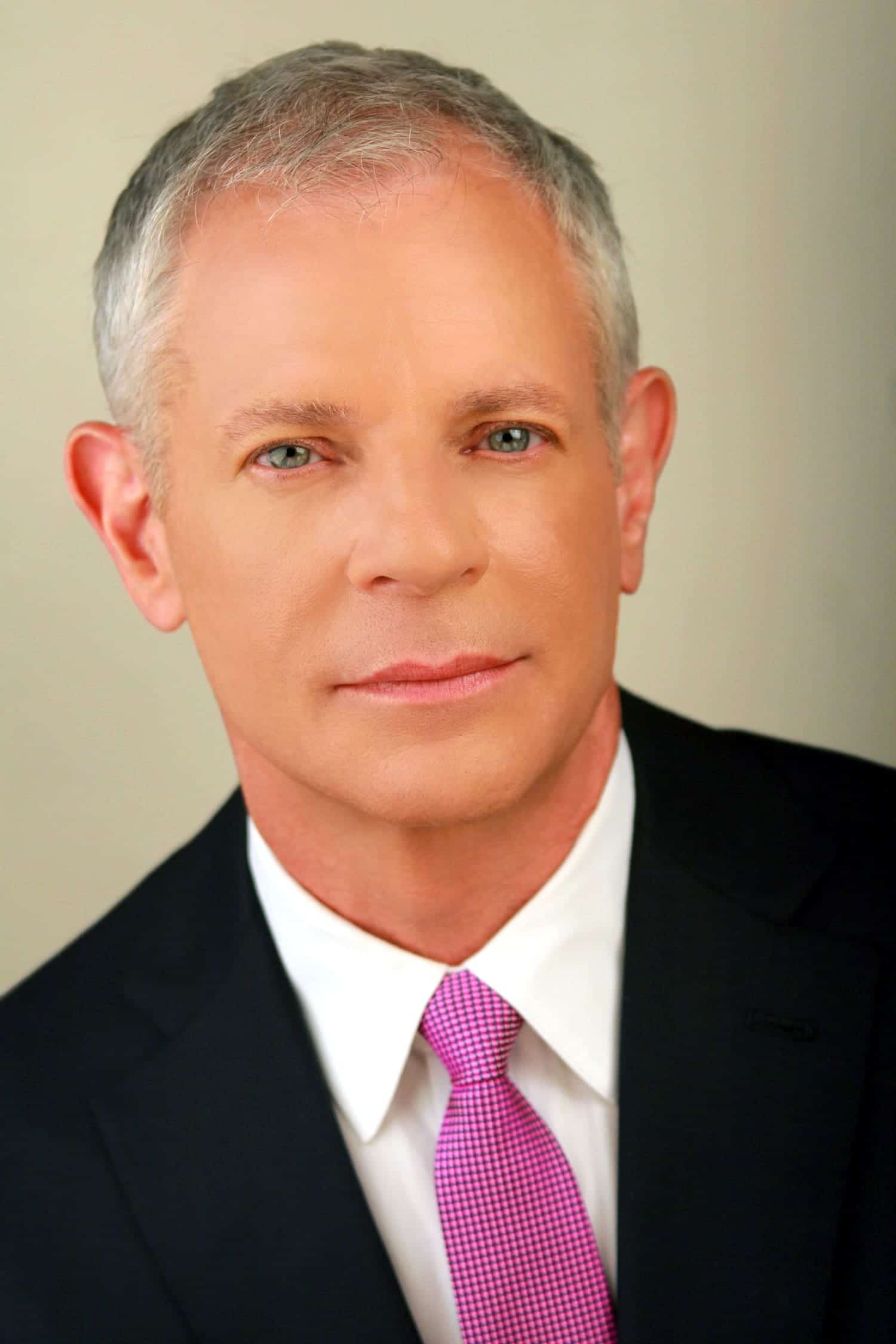 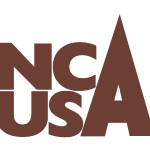 Industry challenges continued to grow this year under California’s Proposition 65. Eighty coffee companies have been joined to original defendants as two lawsuits trudged forward.  Many more roasters were embroiled indirectly as retailers demanded assurances from suppliers.

Both cases have been moving slowly through the California courts. In the case against retailers who serve coffee in the cup, the plaintiff has asked the judge to rule in his favor without trial. It’s a common procedural move – known as a “motion for a summary judgment” – which asserts that there are no fact outcomes that can justify a defense.  Defendants’ counsel is opposing the motion with a series of pivotal fact outcomes that support a successful defense.

In the “roast and ground” case, which targets the 80 new roaster and retailer defendants along with the original 30,  the judge has put all proceedings on hold – or “stayed  the case.” At the same time, all action in the “coffee in the cup” case, aside from the summary judgment motion, were also stayed by the judge. With that, all fact-finding interviews and other pre-trial proceedings will not go forward at least until the motion is heard on April 5, 2013. The newly named defendants, however, must still file responsive papers based on the court’s request.

Chasing Zero
While these cases have caused extreme concern across the industry, they are a symptom of a broader, systemic challenge.  Science has made it possible to detect increasingly small concentrations of chemical components in foods, beverages and other products. As researchers and regulatory agencies “chase zero” with advanced detection methods, an endless cascade of trace substances are coming under the microscope.

That’s why single molecules of acrylamide could be discovered in coffee, potato products, cereals and other foods. Multiple molecules, chemically bonded in specific ways, make up polyacrylamide, which is an industrial compound imputed to be carcinogenic.

Public Scrutiny
With increased detection also comes increased attention by government regulators, legislators, food safety groups and consumers. As a result, science is taking on larger significance in legal, regulatory and public relations challenges to coffee, and is increasingly critical to the industry’s protection. Including acrylamide, California’s Proposition 65 lists 1,000 substances the state has deemed to present a risk of cancer or reproductive harm. Each has a set concentration thresholds, above which foods and products containing the substances must carry consumer warnings.

And, the challenges will not be limited to California. Already, acrylamide and a host of other heat-formed substances are on the radar of the U.S. Food and Drug Administration (FDA), Health Canada and the European Food Safety Authority (EFSA), among other governmental entities and research institutions.

Protection
Heightened scrutiny of minute components in coffee presents a new dimension of challenge for all segments of the industry, including large and small roasters, manufacturers, specialty retailers, and independent coffee shops. Protecting your business means that you need to follow and understand unfolding scientific developments and their legal and regulatory consequences.

At the National Coffee Association, that’s an important function we provide for the industry’s benefit. For many years, NCA has been the industry’s eyes, ears and minds when it comes to scientific developments surrounding coffee, caffeine and health. The NCA Scientific Affairs Program is the industry’s only such resource, covering the field on all aspects of coffee science, as well as its implications for consumers and the industry. Among the program’s comprehensive functions are:
•    Tracking and analysis of research on coffee and caffeine
•    Science-based perspective on food safety legislation and regulation
•    Expertise in food chemistry, toxicology and epidemiology, along with implications for physiological and environmental exposure
•    Acknowledged influence in worldwide scientific circles
•    Active collaboration with leading food and environmental safety organizations.

At the program’s core is a dedicated committee of leading industry scientists who hold decades of expertise in epidemiology, toxicology, biochemistry, medicine, food safety and quality assurance. In fact, the committee is one of just a handful of internationally respected groups devoted to the study of coffee science around the world.

Through the committee and other research channels, NCA has continued to track, flag and analyze every study done on coffee, caffeine and health worldwide throughout the year. At the same time, NCA has also identified and scrutinized the regulatory and legal constructs based on science that could turn research findings into legal proceedings.

Going Forward
Every day, science is becoming more granular, and government and consumer attention more intense. Over time, the threats to coffee are only likely to grow in scope and dimension.  It’s a new type of challenge, a hybrid of sorts, which arises at the intersection of science and law. It harbors multiple potential threats, each of which needs to be addressed quickly and aggressively.

All eyes are now on California, as the industry fights the most visible example to date. Inevitably, though, the issues will transcend place and time and pose new threats to coffee companies of all types and sizes. Going forward, surmounting this hybrid new challenge will take industry awareness, individual attention and, most of all, professional expertise devoted to understanding the science behind the law.