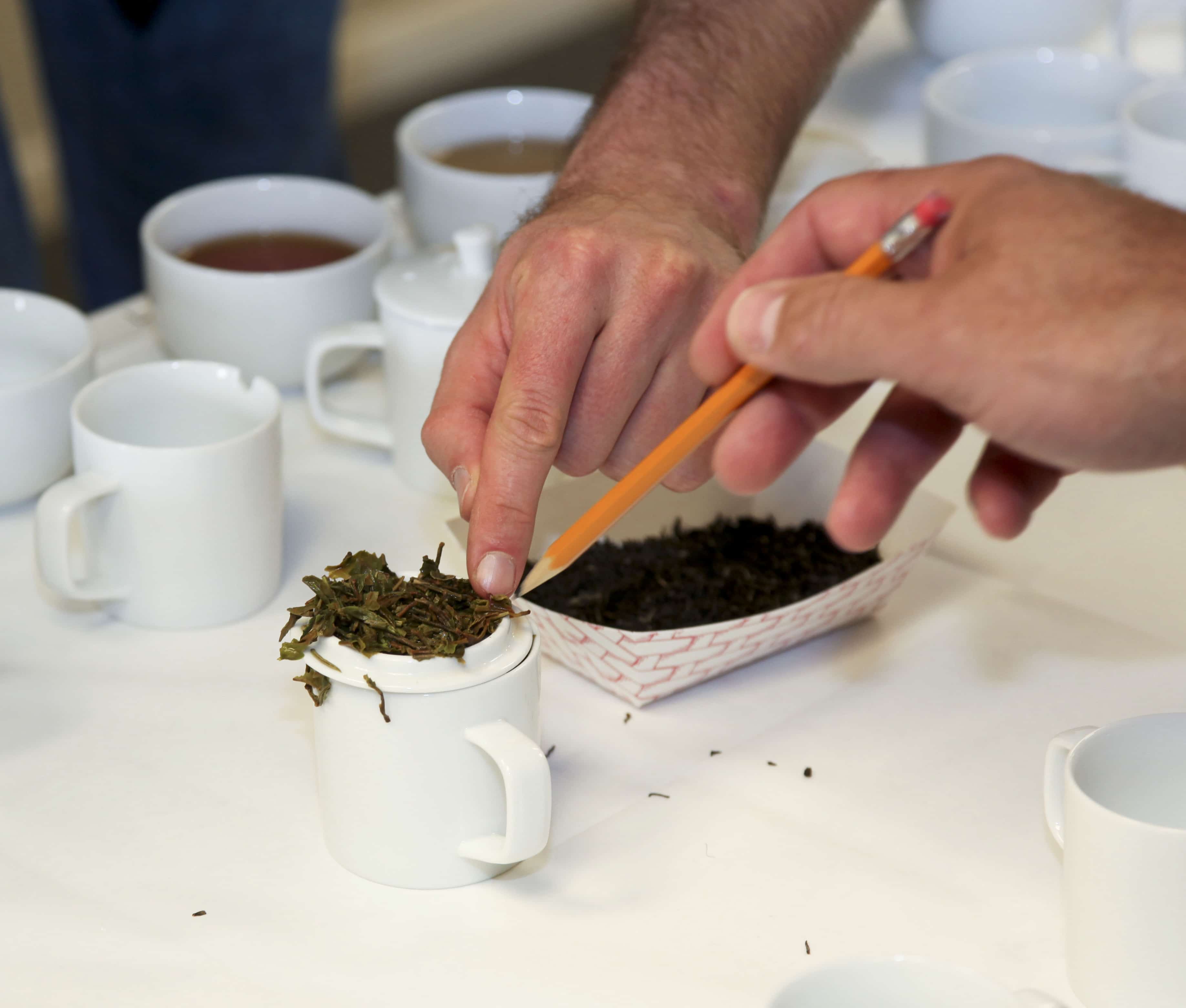 In addition to the re-branding and the opportunity for more teas to be honored, the Global Tea Championship includes numerous new features that benefit entrants, including:
• Better defined category descriptions, which the teas will be evaluated against by a panel of world-class tea experts/evaluators
• Expanded tea categories in the Hot, Iced and Packaged Single Service categories
• The inclusion of herbal/tisane categories
• Enhanced rules and regulations
• Improved definitions for tea preparation
• A higher minimum-score requirement for winners
• Scores and professional feedback for every entry
• New criteria for the selection of evaluators, new terms for the evaluators, and a formalized evaluator agreement.

Furthermore, all Global Tea Championship winners will be showcased in an October 2017 Global Tea Buyers Guide, which will be distributed digitally worldwide. And all winners will have the opportunity to exhibit or attend World Tea Expo 2017 to showcase their winning teas at the “Winner’s Tasting Circle” – with a chance to win a People’s Tea Choice Award. World Tea Expo takes place June 13 – 15, 2017 at the Las Vegas Convention Center (with a pre-conference program on June 12). See WorldTeaExpo.com.

On a ‘More Comprehensive Scale’
“The mission of the Tea Championship has always been to serve the tea community by identifying, recognizing and promoting the most outstanding teas,” said Samantha Hammer Mitchell, a Penton event director and the World Tea brand leader. “However, now we’re accomplishing that mission on a more comprehensive scale.”

Scott Svihula, a Global Tea Championship evaluator, industry consultant and principal of Hula Consulting in Orlando, Fla., said, “The re-branding and enhancements reflect growth for the Championship, as well as one of the fastest-growing beverage categories in the world. These improvements further support tea businesses in the tea community – but in an all-inclusive fashion and with improved criterions.”

Brian Keating, principal of Sage Group, in Seattle, Wash., and a World Tea Expo advisor, said, “Just like fine wine, gourmet dining or the creative cultural arts, the tea community now has the perfect platform to award and celebrate the highest quality teas from around the world. The Global Tea Championship will be the premier reference point for excellence within the tea community, as well as a focal point for consumers who are looking to fill their cups with the very best teas.”

John Cullicott, president and COO of Walters Bay in Austin, Texas, noted, “As a competitor in the North American Tea Championship since its very first year, we have seen its ever-increasing impact on the tea industry. What started out as a Championship that offered exposure to different teas, companies and origins, has now grown to encompass a leading role in guiding consumers to the best examples of our favorite drink. We wish the new Global Tea Championship platform continued success.”

The Global Tea Championship is made up of three classes: Hot Tea, Iced Tea and Packaged Single Service Tea. Each class consists of its own categories and evaluations panel. The Hot Tea Class will be evaluated twice a year: September for spring teas and February for fall teas. The Iced Tea Class will be evaluated once a year in May. The Packaged Single-Service Tea class will be evaluated once a year in conjunction with the February Championship. Winners of each evaluation will be announced after the evaluation. Winning companies will receive a formal announcement letter that includes the tea’s rating and ranking, as well as a print-ready seal that can be used for all promotional materials and packaging.

About Informa
Penton is part of Informa, the international business intelligence, academic publishing, knowledge and events group. Informa serves commercial, professional and academic communities, helping them connect and learn, and creating and providing access to content and intelligence that helps people and businesses work smarter and make better decisions faster.
Informa has over 7,500 colleagues in more than 20 countries and a presence in all major geographies. It is listed on the London Stock Exchange and is a member of the FTSE 100.