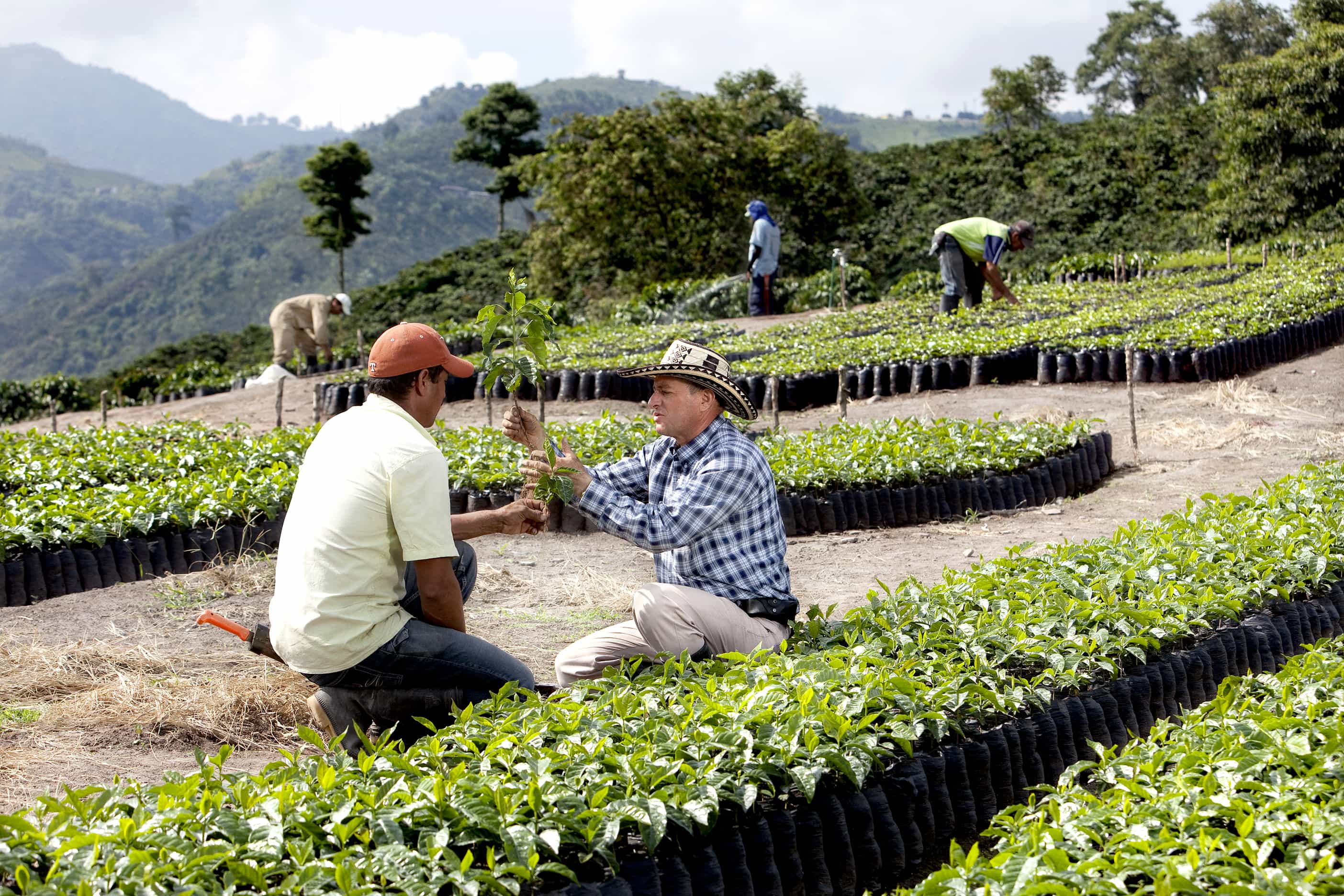 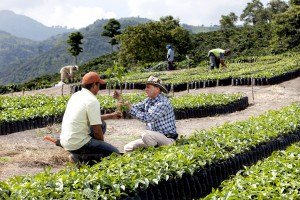 Amsterdam, March 5, 2015. Working according to the UTZ standard meant coffee farmers in Colombia coped better during a period of decreasing harvests and historically high prices, a new report has found. UTZ farmers actually maintained their yields and increased their income between 2008 and 2011, whilst non-certified farmers experienced a drop of 52% in yields in the same period. The study found that by the fourth year UTZ farmer’s net income was 65% higher than if they had not been part of the program.

The Impact Evaluation carried out by Colombian Research institute the Centre for Regional Entrepreneurial and Coffee Studies (CRECE) compared the social, economic and environmental situation of 278 UTZ farms and 579 non-certified farms in Colombia. The study was carried out between 2008 and 2011, when the Colombian coffee sector was hit by environmental factors including adverse weather patterns, an infestation of Coffee Berry Borer and a severe outbreak of coffee rust, combined with extremely high fertilizer prices.

The training received as part of the UTZ program meant farmers were able to implement good agricultural practices which allowed them to maintain their yield and that this in turn meant they had lower production costs per kilo than the control group. Consequently, their income was double that of the control group by 2011.

UTZ certification also had a positive effect on the working conditions of farm workers as well as on the impact the farms had on the environment. 81% of UTZ farms provide protective clothing to workers by the fourth year compared to 35% of non-certified farmers. Moreover, UTZ farmers use significantly less water in coffee processing, and are better at recycling water.

“We are greatly encouraged by the findings of this extensive research,” says Han de Groot, Executive Director of UTZ Certified. “It confirms our belief that good agricultural practices provide a solid foundation on which to build greater productivity, thus ensuring farmers are more resilient in the face of unexpected events.”

The research also highlighted some challenges that UTZ Certified should address to further improve the positive impact of its work in Colombia. In particular, support for smallholders, maintaining training levels and ensuring best practice is followed for written contracts. Developments in the Code of Conduct mean that already steps are being taken to address several of these.