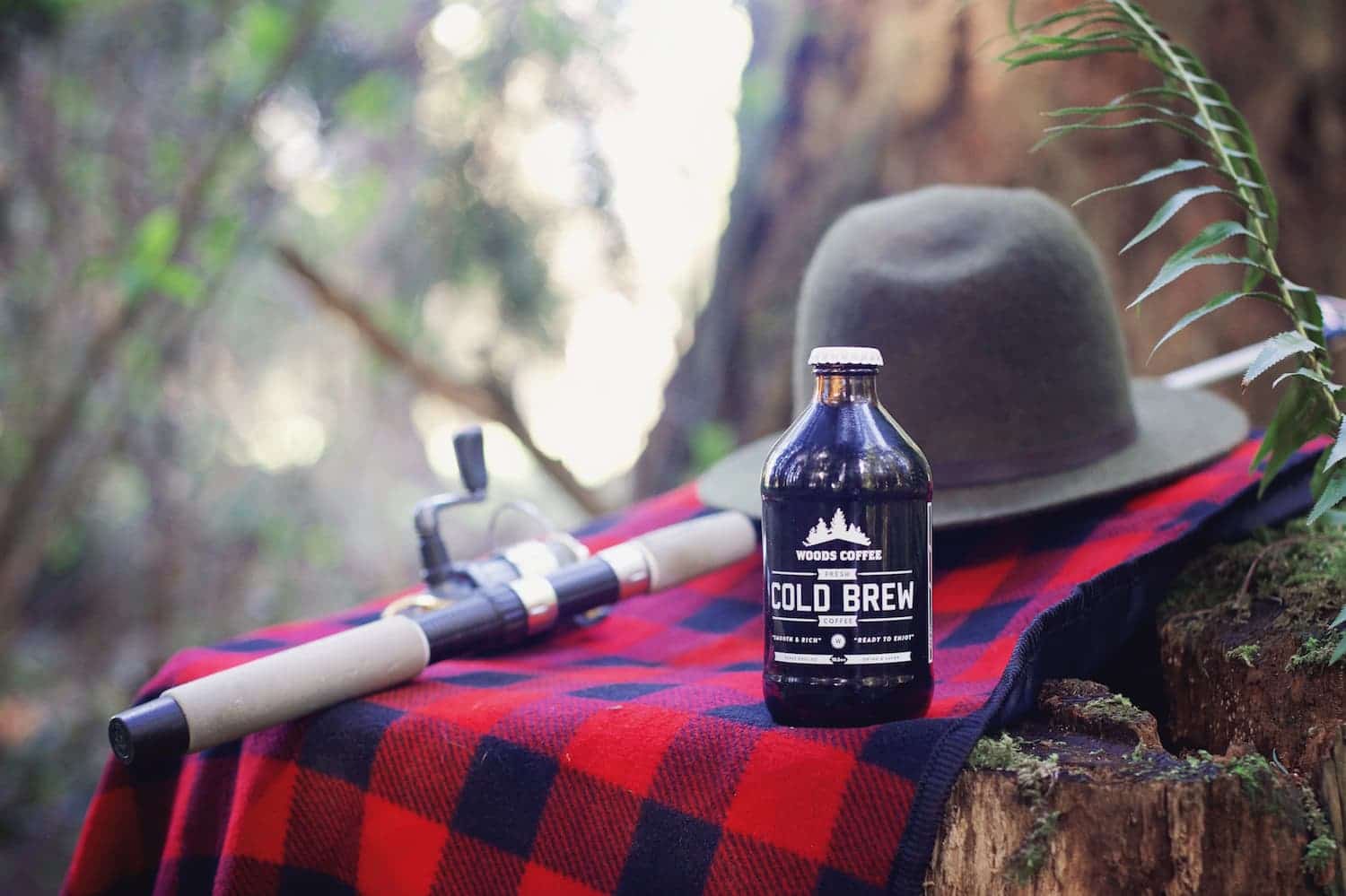 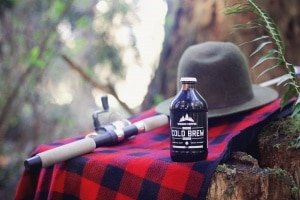 Bellingham, WA—March 27, 2015—The Woods Coffee today announced that its Cold Brew coffee is now carried in all five Whatcom County Haggen grocery stores in Washington State. Cold Brew has been served at Woods Coffee locations since 2012. This is the first time it has been available outside of Woods’ own stores.

“Our growing partnership with Haggen is a relationship we’ve really appreciated, and a natural fit between two Pacific Northwest brands,” said Wes Herman, Woods Coffee owner. “With Woods Cold Brew in all of the Whatcom County Haggen locations, Whatcom County residents can now grab a Cold Brew just about anytime and anywhere.”

After serving Cold Brew coffee at all of its locations since 2012, Woods released a single-serve, 10.5-ounce bottle version of the popular drink in July of 2014. The company has introduced a new bottle design for the launch into Haggen stores.

Each batch of Woods Coffee Cold Brew is brewed using its own unique blend of coffee, taking a full 12 hours to brew. The extended brewing process results in a smoother taste, with two thirds less acidity than standard coffee. After the brewing is complete, Cold Brew is delivered from its Lynden, WA headquarters, where it is made fresh daily, to each Woods location.

“Our Cold Brew coffee is smooth and full of flavor. It’s one of my favorites,” said Herman. “Cold Brew is a popular drink with Woods guests. We’re looking forward to introducing it to Haggen shoppers.”

For more information on The Woods Coffee, visit www.TheWoodsCoffee.com, check out the company’s Facebook page, or call 360.933.1855.

About The Woods Coffee

The Woods Coffee was established in 2002 by the Herman family of Lynden, Washington. With a dream of starting a chain of coffee shops, the Herman family pooled their talents and resources to create their first Woods Coffee shop. Today, 13 years later, the company has a total of 15 locations in the Pacific Northwest; offers its own line of fresh, in-house baked goods; roasts all of its own coffee; and offers an exclusive compost-a-cup brand of compostable cups. In addition, the company uses sustainable design and building practices, using LEED® standards where possible. For more information on The Woods Coffee, please visit www.TheWoodsCoffee.com, or call 360.933.1855.