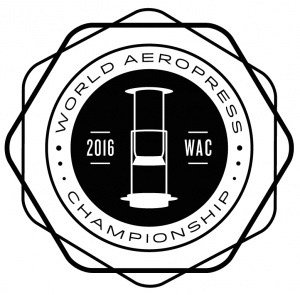 50 countries around the world are planning national AeroPress championships in preparation for the 2016 World AeroPress Championship circuit. The World Championship will be held in Dublin, Ireland on June 23rd.