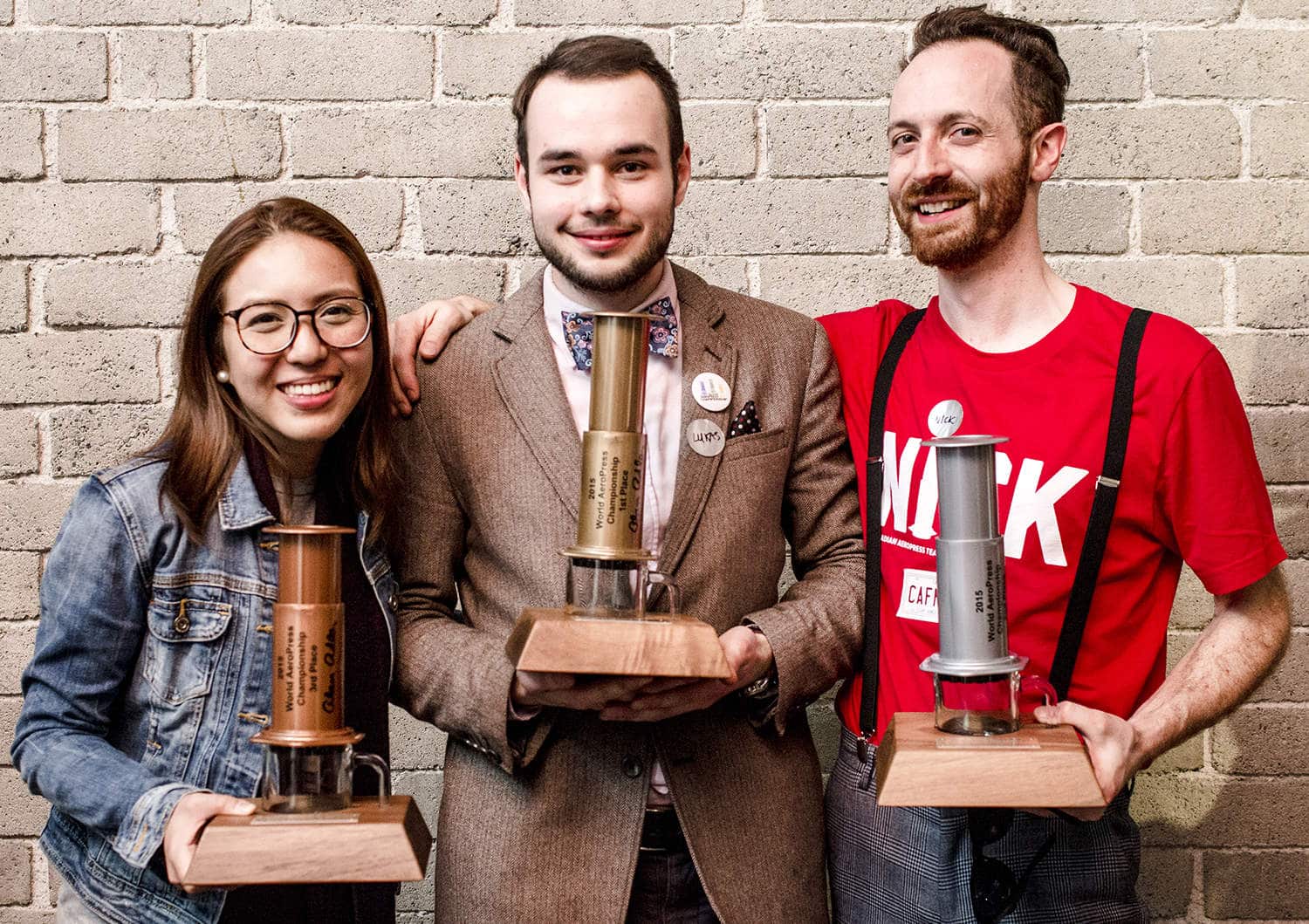 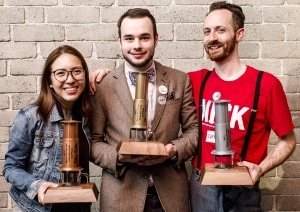 Zahradnik triumphed over a slate of competitors from as far away as China, Brazil, Sweden, Ireland, Turkey, and Taiwan. A party-like atmosphere prevailed as attendees enjoyed the competition along with food, music, and beverages at event venue WithinSodo.

The World AeroPress Championship is a fan-run competition that was founded in 2008 by coffee experts Tim Varney and Tim Wendelboe in Oslo, Norway. It has grown from a small gathering of coffee enthusiasts to become a coffee event of worldwide interest and continues to grow under the leadership of Varney and, since 2013, Tim Williams. Because the championships are planned and run by enthusiastic fans they have become known for a party-like atmosphere in addition to serious competition.

The U.S.-made AeroPress coffee maker makes one to three cups of coffee in one minute using a unique brewing process which minimizes bitterness and acidity. It has become a favorite of serious coffee professionals and amateurs alike for the amount of flexibility it permits in the brewing process.