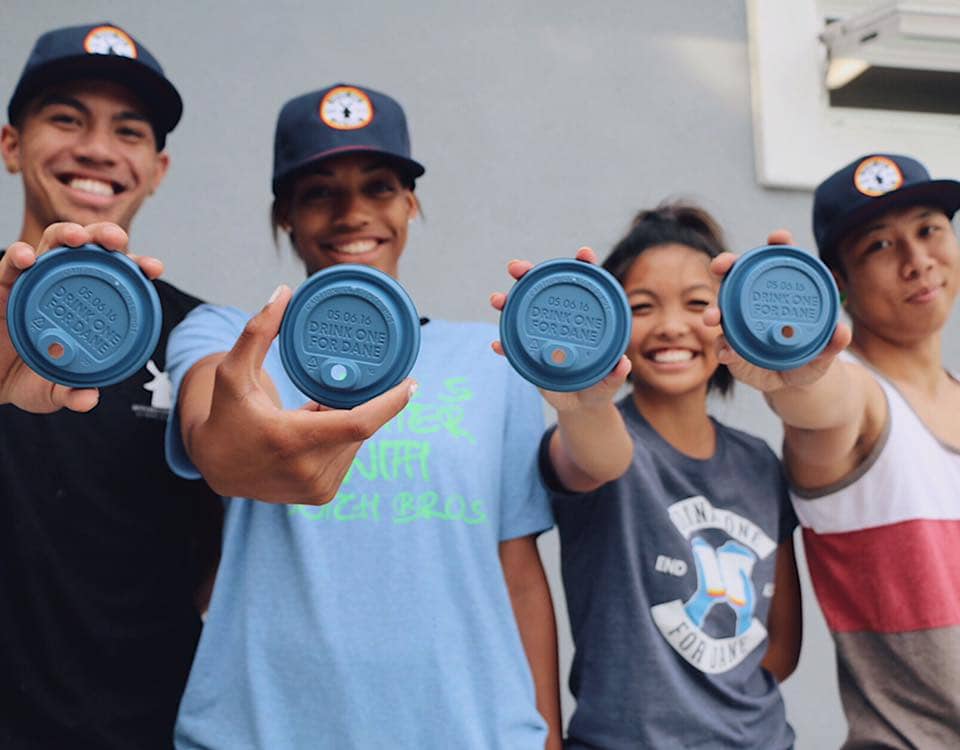 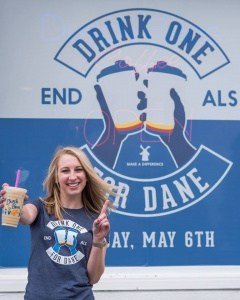 Friday, May 6, marked Dutch Bros’ annual Drink One for Dane day. On this day, Dutch Bros celebrated 10 years of fighting Amyotrophic Lateral Sclerosis, ALS and, with the help of the community, raised a record breaking $758,500 for the Muscular Dystrophy Association, MDA.
All 263 Dutch Bros locations in seven states donate proceeds from their day’s sales to MDA in support of ALS research and family services. This record breaking year surpassed last year’s donation by nearly 50 percent – bringing the company’s total donation over the past 10 years to over $2.53 million. Funds will benefit MDA in hopes of finding a cause and a cure for ALS.
“The impact that is made by our community is beyond what I could have ever imagined,” said Travis Boersma, Dutch Bros co-founder. “My mind is blown every year by the generosity of our customers, franchisees and broistas. Thank you.”
Drink One for Dane day will always be a way the Dutch Bros family can honor its late co-founder, Dane Boersma, who passed away from this disease in 2009. Dutch Bros, as a company, is still influenced by Dane’s inspiration, love and passion for music, a compelling future for all and good vibes.
ALS is a disease that impacts so many lives within Dutch Bros and its communities. It is an incurable disease that affects the parts in the nervous system that control muscle movement. Most people who are diagnosed with this fatal disease usually lose their battle within three to five years.
“The results from this year’s Drink One for Dane day and the outpouring of support from the Dutch Bros community on this 10th anniversary of the event is nothing short of astonishing. The Muscular Dystrophy Association is incredibly grateful for Dutch Bros’ continued support and partnership in the fight against ALS,” said MDA Senior Vice President & Scientific Program Director, Grace Pavlath. “This investment will help MDA make enormous strides in developing treatments and, ultimately, a cure for ALS.”
Together, we are making a difference to end ALS. Dutch Bros will continue to rally for those affected with this disease until a cause and a cure is discovered.