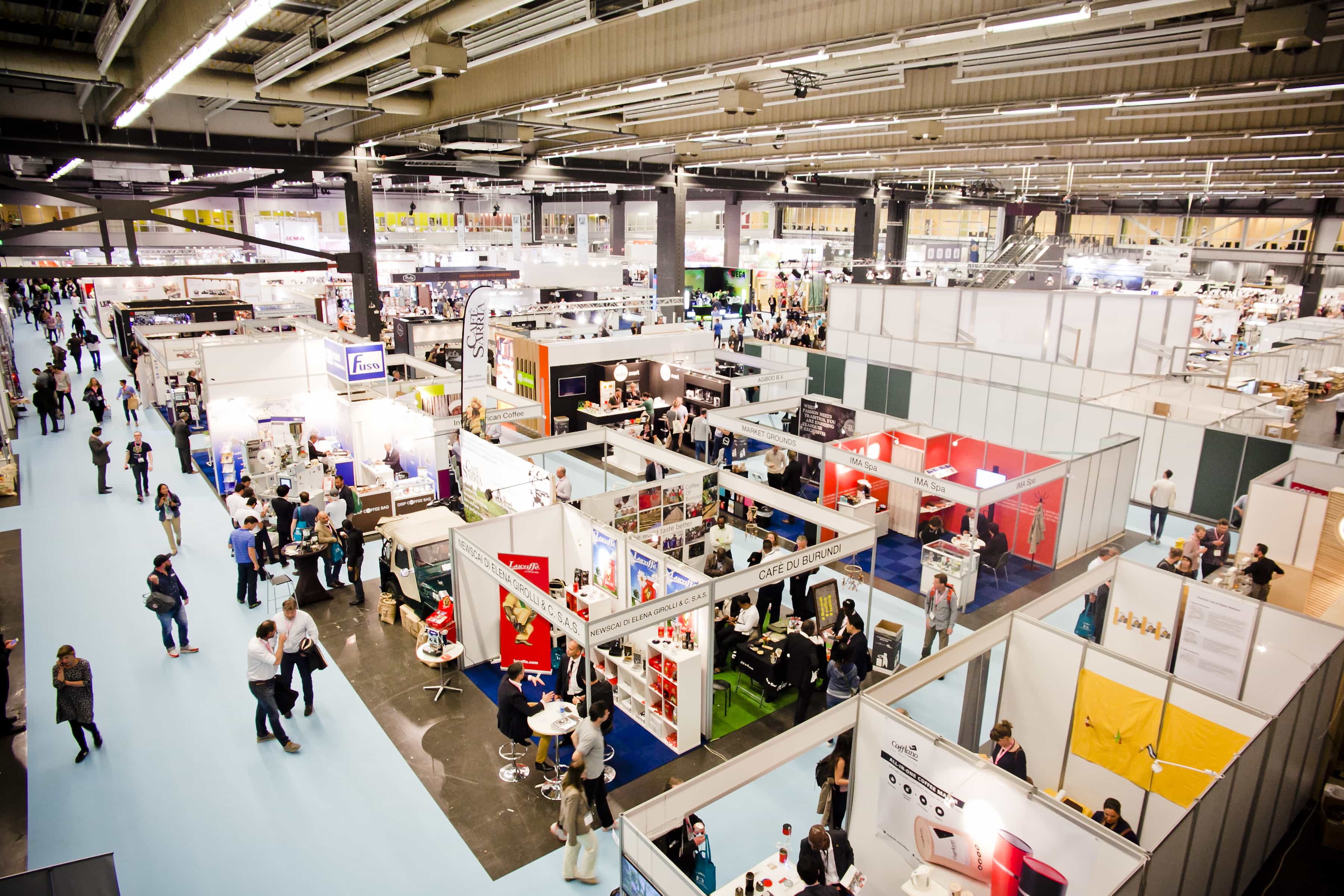 Chelmsford, UK, 4 May 2016 – The Speciality Coffee Association of Europe (SCAE) have announced in partnership with World Coffee Events (WCE) the competitions that will be hosted at World of Coffee Budapest in June 2017. Hungary’s capital will play host to no fewer than 5 competitions next year with World Brewers Cup, World Latte Art, World Coffee in Good Spirits, World Cup Tasters and World Cezve/Ibrik all set to feature at SCAE’s annual speciality coffee event.

Hosted over three days, each championship will highlight the skill and craft required to be a leader in that discipline, with the last day reserved for the finals as the best of the best go head-to-head in their attempt to be crowned the next WorldChampion. The competition is fierce, with competitors entering from all over the world having already become the National Champion of their respective country and after months of practice and training to perfect their technique.

This will mark the 4th consecutive hosting of the World Brewers Cup at World of Coffee where it has played a major feature in raising the status and popularity of the event over the years. The World Latte Art, World Coffee in Good Spirits, World Cup Tasters and World Cezve/Ibrik Championships are all set to return after a one-year absence from World of Coffee, and will ensure an action packed schedule of events unrivalled by any other speciality coffee event in the world.

David Veal, Executive Director for SCAE, remarked “Once again we are delighted to be hosting no fewer than five World Championships during our flagship World of Coffee event in Budapest next year. It demonstrates the true character and determination of the speciality coffee community that we are able to take World of Coffee to an Eastern European country for the first time, and we have no doubt that SCAE members the world over will be excited to learn that alongside a fantastic show and beautiful city, these World Championships will also take place.”

Earlier this year, Dubai hosted the 2016 World Cezve/Ibrik Championship at its Gulfood event in February, while the 2016 World Roasting, World Cup Tasters, World Coffee in Good Spirits and World Latte Art Championships have just taken place in Shanghai, China at the Hotelex event. The World Barista Championship and World Brewers Cup competitions will commence this June at the 2016 edition of World of Coffee in Dublin, Ireland.

Further details on World of Coffee Budapest will be made available during the 2016 event in Dublin, Ireland.
At an Extraordinary General Meeting (EGM) held on Monday 23rd May 2016 at the Hilton Hotel, Paddington, London, SCAE President, Paul Stack, announced that a total of 51% of SCAE members cast their vote on the future of SCAE.

This incredible support for unification led Paul Stack and the SCAE Board of Directors to act on behalf of all SCAE members and to make the necessary legal changes to ensure the unification can go ahead once SCAA members have had their say.

Paul commented “We’re thrilled at the final number which demonstrates a clear intent of our members. The SCAE vote has given us the legal and moral mandate to effect this change and make unification happen. We would urge our friends and colleagues of the SCAA membership to turn out in equal number and to supersede the legal requirement so that together we have the moral and legal mandate to complete the unification process.”

Expectation of the vote had originally anticipated a turnout closer to 10% based on the industry average for trade associations. However, such a high percentage of SCAE members voting has been attributed to the significance of what was being proposed.

The close of the SCAE vote brings to an end a long discussion process as David Veal, SCAE Executive Director, comments “Talks on unification between SCAE and SCAA began in August 2013 and over the subsequent years that followed, became more and more detailed as we progressed the discussion to formalising a preliminary agreement earlier this year. I am delighted that such a significant decision was taken with the overwhelming support of our members and we all look forward to the changes ahead.”

Attention will now turn to the SCAA membership as their vote process gets underway in the coming weeks. Once the SCAA vote is complete and validated, a formal announcement will be made as to the conclusion of the unification process.

For the latest updates on unification, you can visit www.scae.com/unification or email unification@scae.com with any questions.