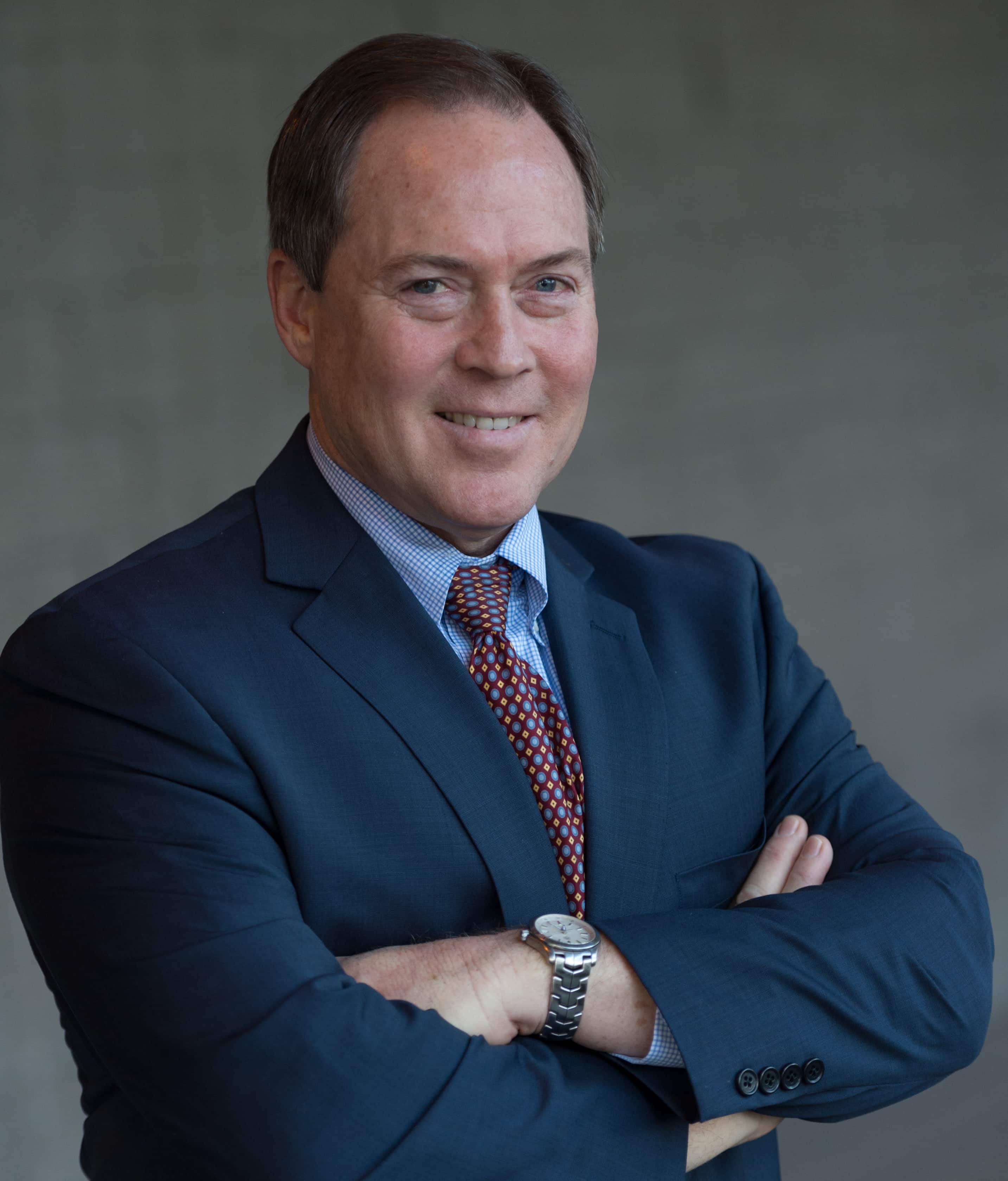 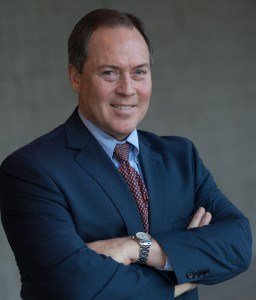 HOWARD CHAPMAN BEGINS TERM AS NAMA CHAIR
Body of Press Release: (Chicago) July 1, 2015 — NAMA announced that Howard Chapman will begin his one-year term as Chair of the association’s Board of Directors today, July 1.

“We are delighted to welcome Howard to his role as Chair and recognize the value his expertise will mean to the industry,” said Carla Balakgie, NAMA’ s President and CEO.  “Howard is highly regarded in the coffee community and industry-wide as the 2011 winner of the Operator of the Year for Coffee Service.  His leadership in the coming year will build on his major contributions to the association, including his role as co-chair of the Positioning for Growth campaign as well as the chief architect of the Coffee Tea and Water Strategic Plan which successfully shaped the growth of NAMA’s services to that vertical.”

A Vice President and Division Manager, Office Coffee Division for Royal Cup, Howard combines his love of coffee with community leadership and competitive racing.  For many years he helped lead training and development for the United Way in Birmingham.  In his free time, Chapman is on the fast track, having been a competitive race car builder and driver since 1982.

“I started out just after college by building cars and racing stock cars on local dirt tracks and then later on paved ovals. I won a NASCAR charity racing event in a Sprint Cup car at the 1.5 mile Atlanta Motor Speedway and got interested in sports car road racing not long after I moved from Atlanta to Birmingham in 1998,” he said.

“I am very much looking forward to my tenure as NAMA Chair,” said Chapman.  “I have big shoes to fill following Pete Tullio, who really drove the industry forward in his two consecutive terms.  I join my fellow NAMA members in thanking Pete for his leadership.”

Howard is a native of Atlanta, GA and attended Georgia State University.

Founded in 1936, the National Automatic Merchandising Association (NAMA) represents the $42 billion vending, coffee service and foodservice management industries. With more than 1500 member companies – including many of the world’s most recognized brands – NAMA provides advocacy, education and research to its membership.