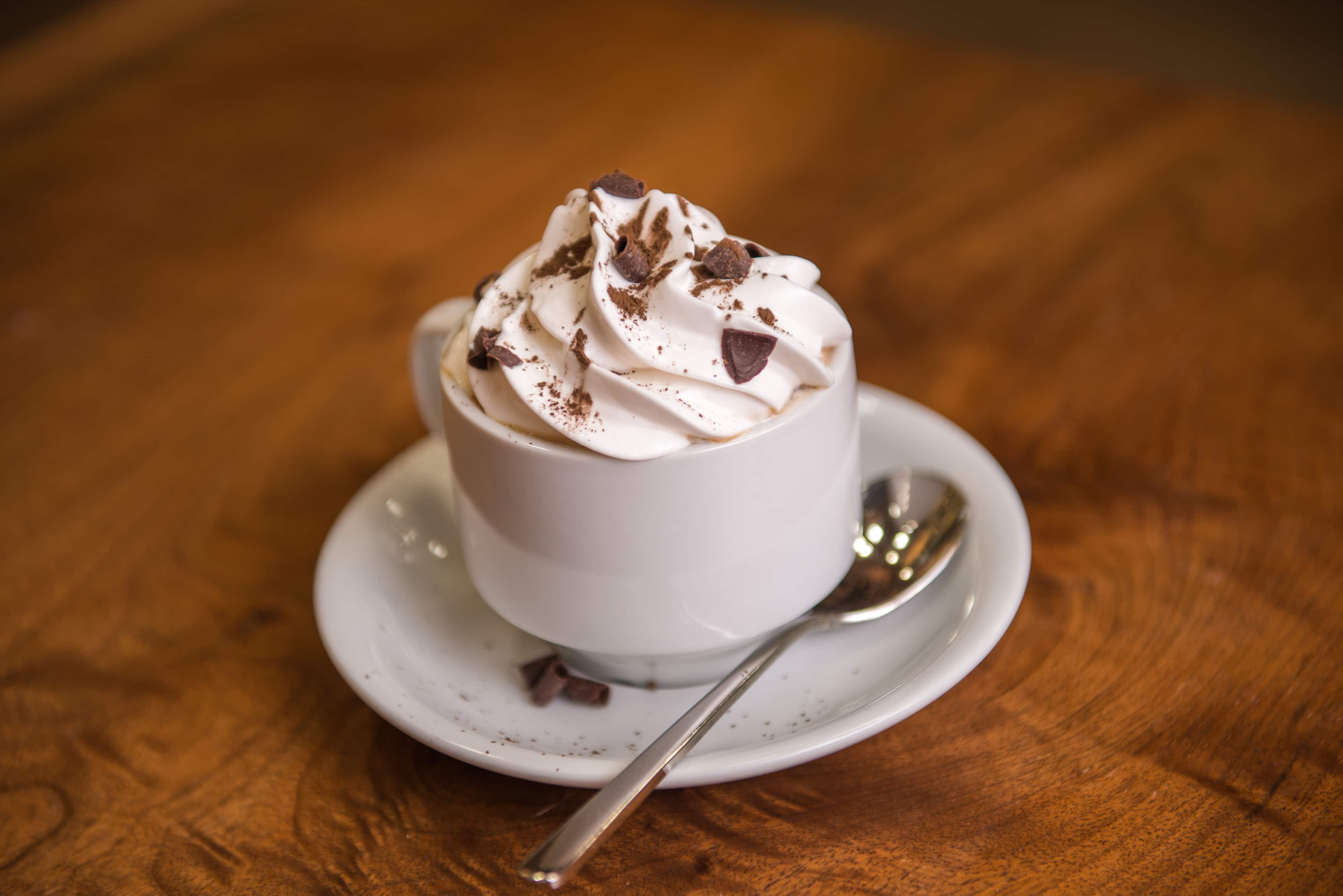 For foodservice operators serving up all manner of café-style beverages – from hot chocolate to specialty coffee drinks – an innovative dairy-alternative topping coming to market is sure to satisfy growing demand.

“Café Whip is the first viable dairy-alternative whipped topping to be made using coconut milk, which is great news for coffee shops, bakery cafés and other foodservice operations that are looking for the next edge in beverage solutions,” said Jeff Malchoff, Senior Marketing Manager in Rich’s Foodservice Division. “This is a product that came about by listening to both the customer and the consumer. We learned that operators were trying to make a whipped topping using their current coconut milk but were not successful. As a worldwide leader in toppings and icings, Rich’s is always looking for ways to innovate and deliver products that are on-trend. With Café Whip, we believe the increased market potential is there for any foodservice operator who has a specialty beverage program.”

Café Whip has a light and creamy texture with dairy and vanilla flavors with a hint of coconut. It meets the leading vegan requirements and is also kosher pareve. It contains sugar instead of high-fructose corn syrup and has no hydrogenated oils. It also contains less fat than sweetened-and-flavored heavy whipping cream.

“There’s nothing else like it for topping off either dairy or dairy-alternative specialty beverages,” Malchoff said. “It should have tremendous appeal not only for those who are dairy avoiders, but also for those who are actively looking for items with authentic ingredients as it is made with real coconut milk, coconut oil, and sunflower oil.”

In consumer research commissioned by Rich’s, 60 percent of those polled said they would visit their favorite coffee shop or bakery café more often if a dairy-alternative whipped topping was offered. In addition, 77 percent indicated they would be likely or very likely to try a whipped topping made with coconut milk, which lately has been rising faster than other substitutes as a popular dairy alternative.

Café Whip’s traditional whipped cream taste pairs well with any type of café beverage consumers conceivably might want, Malchoff noted. When consumers in a Rich’s study were asked on what types of beverages they might dollop using a coconut milk-based whipped topping, the leading answers were, in order — hot chocolate, regular dairy specialty coffee beverages (such as frappés or other blended beverages), milkshakes, and dairy-alternative specialty coffee beverages (such as a soy frappé or a blended iced coffee beverage with coconut milk). These applications show that Café Whip is appealing to both dairy and dairy alternative consumers.

Produced in frozen liquid form, Café Whip is packaged in a 30.8-ounce (875-gram) carton, the contents of which can be thawed and then used in a gas-charged canister, a common whipped topping dispenser used by cafes and coffee shops.

“Not only is Café Whip ideal as a whipped topping garnish, but, in its liquid state, it can be whisked or whipped to make a foam or topping. It also can be poured directly into a beverage, to add a unique layer and flavor,” said Malchoff. “In its frozen state, you also could scoop it directly from the carton and pair it with a shot of espresso, to create a fun offering that delivers a combined hot-and-cold experience, called an affogato. The possibilities should be endless when baristas get their hands on Café Whip.”