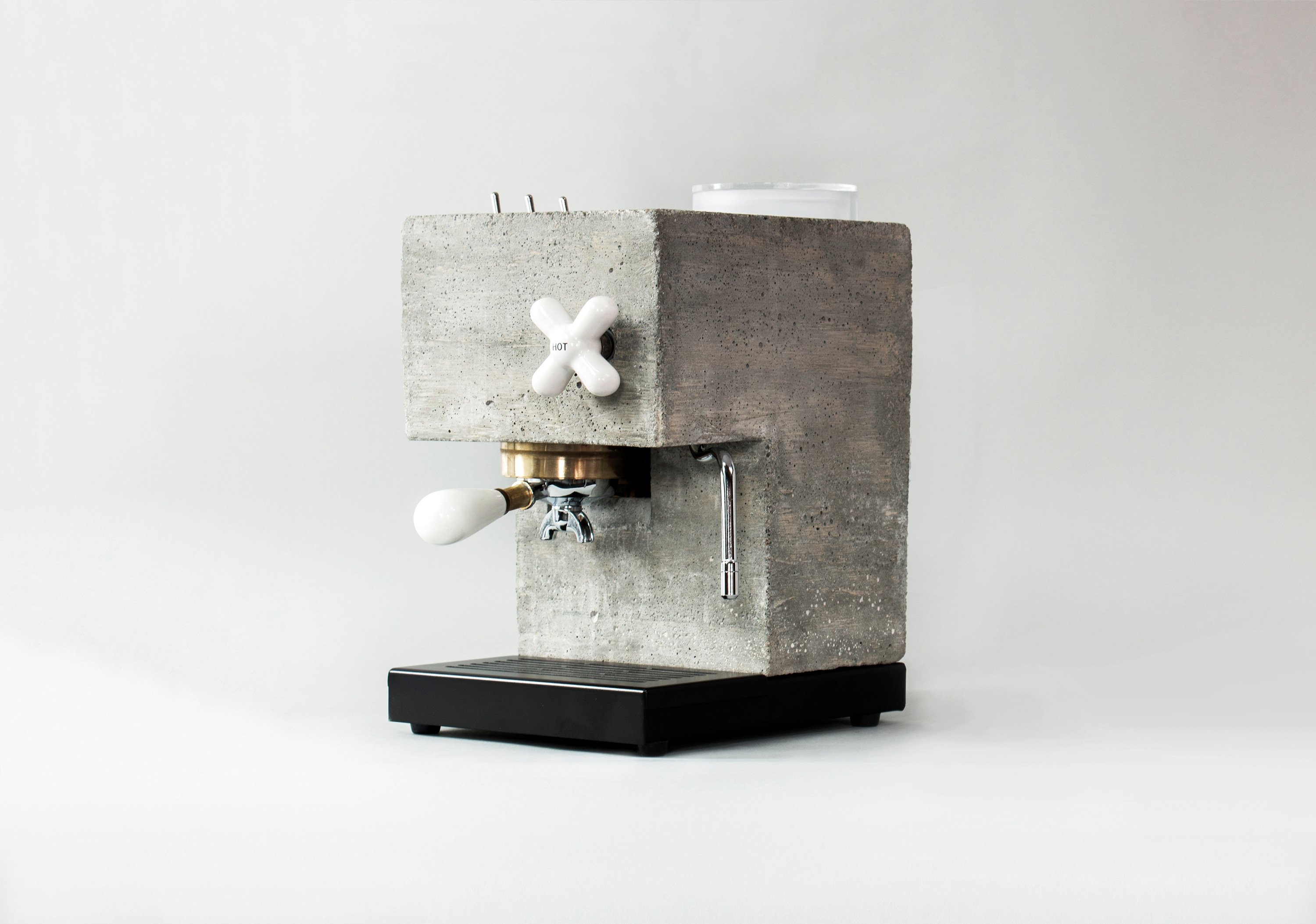 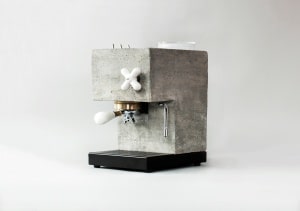 BERKELEY, CALIFORNIA — August 29, 2017 — Connected kitchen gadgets are having a moment, but the concrete AnZa espresso machine offers more than meets the eye. Currently available for purchase on Kickstarter, the AnZa campaign has reached its initial funding goal of $130,000 and now announces a new stretch goal to provide machines with Bluetooth connectivity and app integration.

The espresso machine was created by San Francisco Bay Area design studio Montaag and arose from the team’s love of honest materials and desire to move the espresso aesthetic away from standardized forms and stainless steel. The AnZa machine is produced in two variations, one in concrete and one in white Corian, and is currently offered on the Kickstarter campaign with a PID controller for optimized brewing temperature. If the campaign hits its stretch goal of $195,000, users will be able to customize PID brewing temperature to their own preferences, as well as turn the machine on and off. Over time, AnZa’s machine learning capabilities will enable the device to turn on and ready itself around the user’s preferred coffee schedule.

“The AnZa is both beautiful and functional. It is a conversation piece that delivers delicious coffee, but also fits in with the connected lifestyle of today’s consumer” says Andrew Smith, Designer at Montaag Products LLC.

Montaag releases the new production machines after four years of testing and refinement; eagle-eyed aficionados may recognize AnZa from past media coverage. To support the AnZa campaign, or any of the associated coffee accessories and rewards, visit the espresso machine’s Kickstarter campaign which runs through September 7th.

About Montaag
Montaag is a multidisciplinary design studio with offices in Berkeley, California and Oslo and Stavanger, Norway. Our passionate and eclectic mix of designers and researchers are driven to create insightful, functional, and unorthodox design solutions — solutions that add value and distinction, and ultimately sharpen your competitive edge.