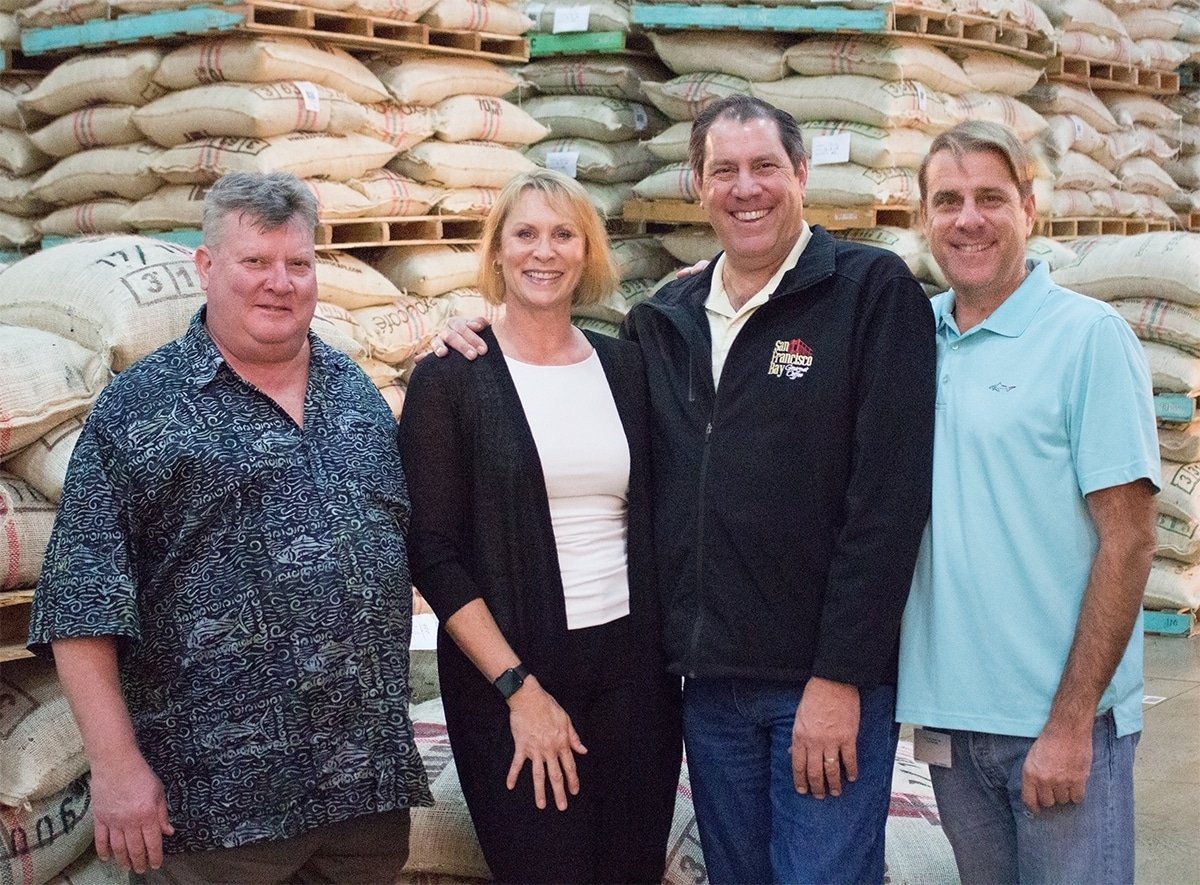 San Francisco Bay Coffee Co., one of the best-selling gourmet coffee brands in the U.S., announced Jon B. Rogers, founder of the 38-year old company, will be stepping down from his role as president. Jon is officially passing the reigns to his children: Jim, Lisa Rogers Smoot, John, and Pete. 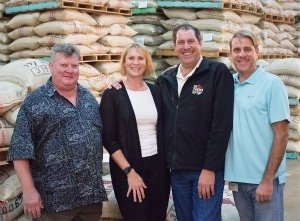