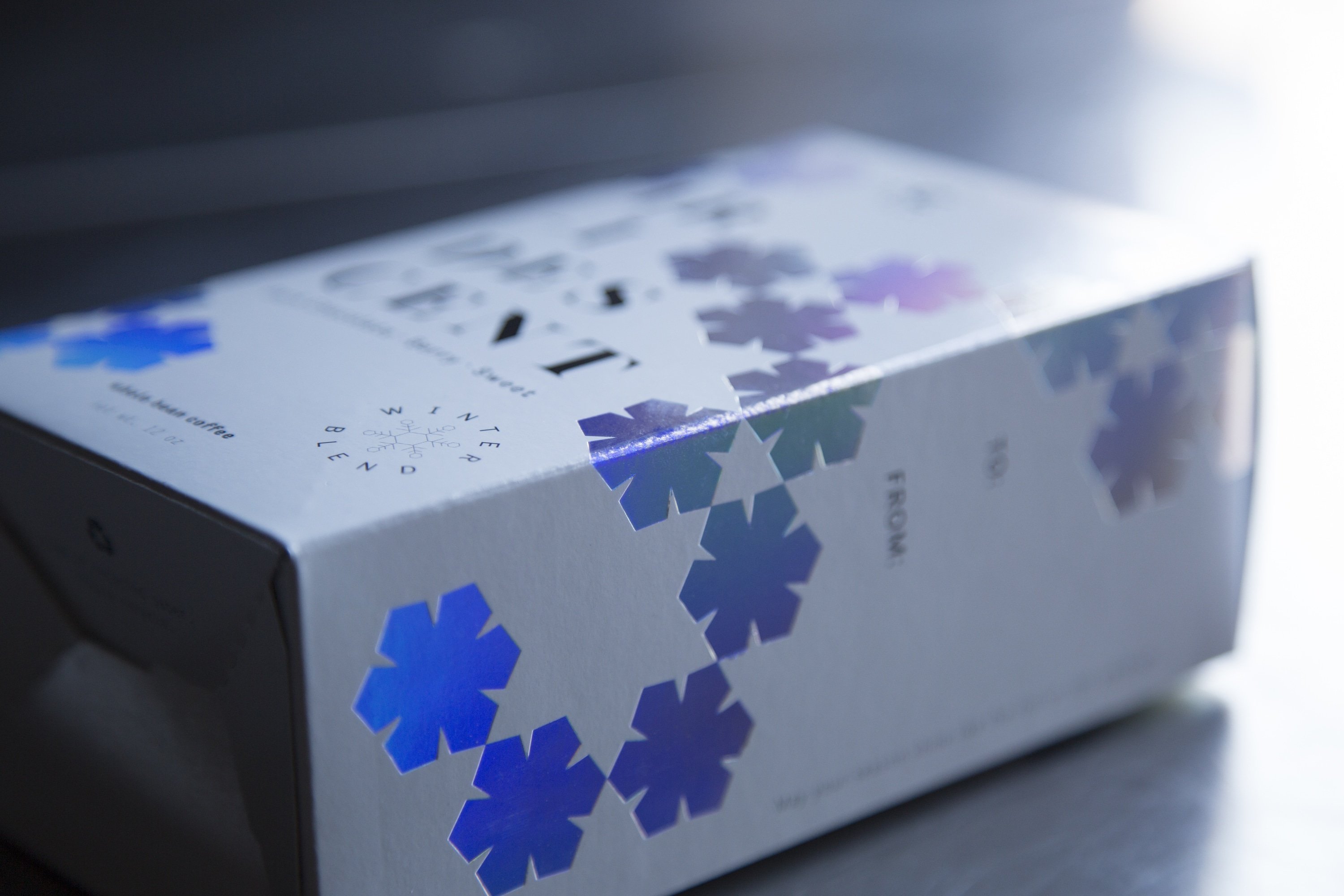 Durham, NC — For more than a decade, Counter Culture Coffee has released a limited-edition winter blend dedicated to celebration and good cheer. This year’s winter blend, Iridescent, will be unveiled on November 3 at 10 a.m. during the coffee company’s public Tasting at Ten events in training centers, including the Durham headquarters, across the country. They will also be giving away a number of boxes of Iridescent to lucky winners during the tasting event.

Counter Culture is donating $1 from every pound of Iridescent sold to fund climate change adaptation workshops with its producer-partners. Counter Culture works closely with the Duke Nicholas School of the Environment and Twin Trading to create and implement these workshops with the goal of helping coffee farmers identify their climate risks and put appropriate risk management strategies into place. It is estimated that by 2050, there will be a 50% decrease in land that is suitable for growing coffee because of climate change.

The first workshop took place in July when Counter Culture’s sustainability manager, Meredith Taylor, visited the La Prosperidad coffee cooperative in Peru. The two-day event helped farmers at the co-op identify issues they’re facing as a result of climate change, brainstorm solutions to those issues, and explore the feasibility of the solutions. In the end, the farmers decided that increasing organic fertilizer production was their most impactful adaptation strategy to deal with climate change.

“We can’t do anything about the climate in the short term, but we can offer a tool that empowers people to make decisions about how best to adapt based on the expertise they already have,” says Meredith Taylor, who recently traveled to Guatemala for Counter Culture’s second climate adaptation workshop.

Iridescent is Counter Culture’s effort to complete the cycle of good work, good cheer, and great coffee. The winter blend offers an approachable flavor profile that is complex with sweet notes of dark chocolate and berry—making it the perfect blend to share with your favorite people. The coffee will be available for purchase in stores and online through January 2018.