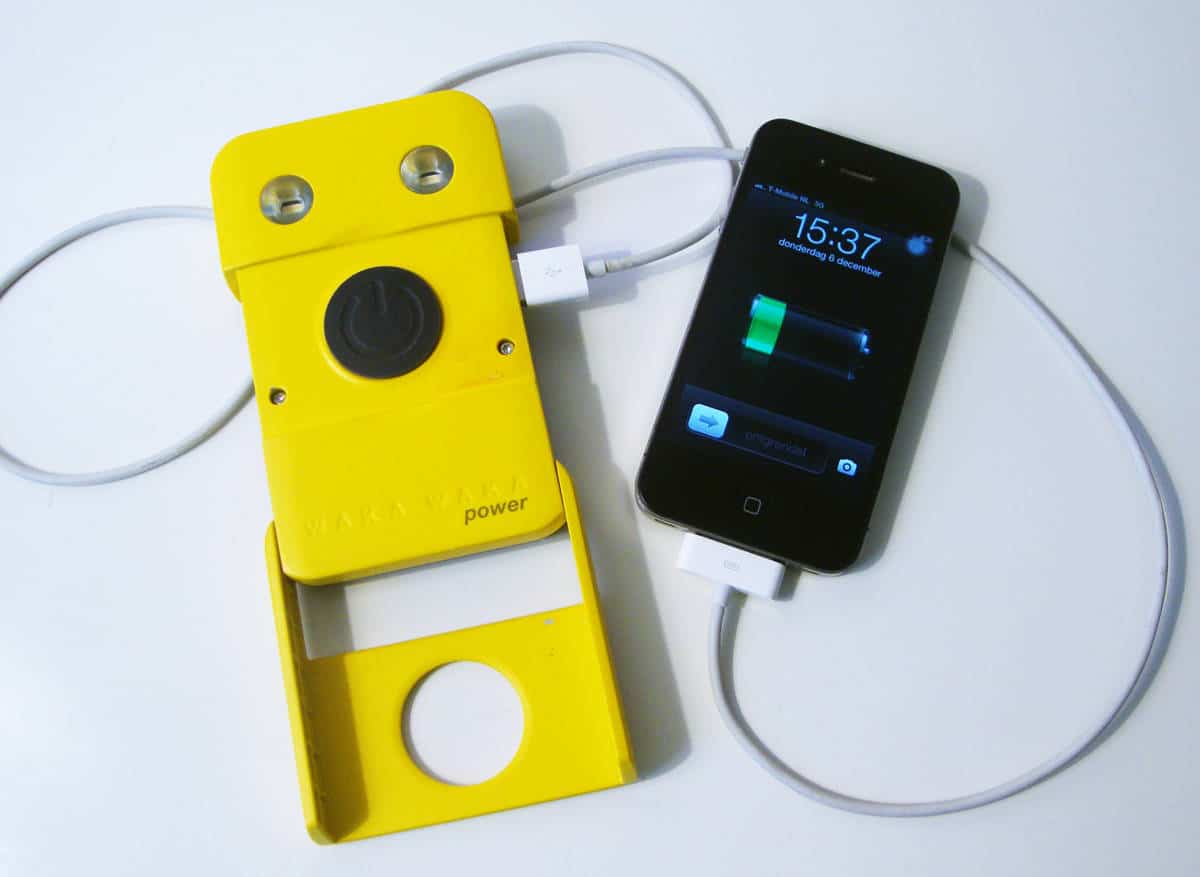 [wpg width=”300″ height=”230″ align=”right”]Haarlem, The Netherlands, December 28, 2012. For people who want to prepare for blackouts, Off Grid Solutions introduces the WakaWaka Power: a solar powered LED lamp AND a mobile charger in one.

More and more blackouts in the USA
In the US there is a growing need for a product such as the WakaWaka Power. In 2011 more than 40 million Americans were affected with power outages. Natural disasters come on top of that. On November 2, one week after hurricane Sandy, more than 20% of the New Jersey households were still out of power. It took New York 13 days to restore power after Hurricane Sandy. Blackouts affect our lives deeply. We have no heating, we have no light, we have no information on what’s happening and we can’t contact our loved ones, since our cell phone can’t be charged.

Indispensible part of any emergency kit
The WakaWaka Power is light (7 ounces), small (iPhone size) and rugged. It forms an indispensible part of any emergency kit. The Power delivers up to 60 lumens of bright, safe reading light for more than 40 hours on an 8 hour solar charge and, very important for people who want to stay connected during emergencies, with the ability to charge mobile phones from all brands ánd the possibility to use tablets for more than two hours on a full charge. The battery of the WakaWaka Power will stay fresh for more than a year. So to be on the safe side, users should give it a yearly sunbath.

Light Up Haiti
For each WakaWaka Power sold during the crowdfunding campaign, one WakaWaka Light (lights only) will be delivered to UNHCR to be distributed to a Haitian family living in darkness. Still today, 3 years after the devastating earthquake in 2010, more than 370,000 Haitians live in shelters, without any electricity, heavily dependent on toxic, expensive and extremely dangerous kerosene lamps.