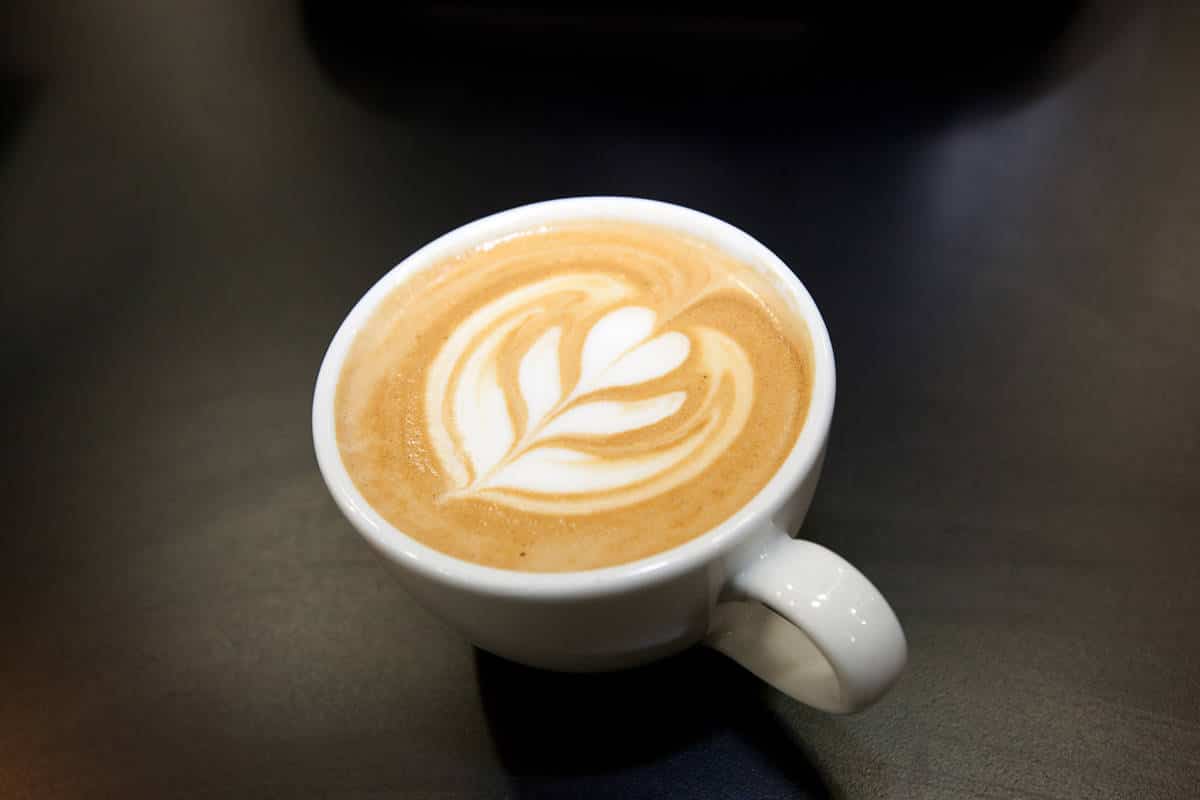 [wpg width=”300″ height=”200″ align=”right”]LONG BEACH, Calif. U.S.A. (December 10, 2012) — The U.S. Barista Championship (USBC), the official United States competition designed to highlight the craft of the barista, will take place April 11-14th at the Boston Convention & Exhibition Center, in Boston, MA in conjunction with the world’s largest coffee trade show, the SCAA’s 25th Annual Exposition, The Event. 2013 marks a decade for this national coffee competition which was first produced in 2003.  The USBC is the only official licensed body in the United States for the World Barista Championship.  The 2013 USBC Host Sponsor is Natvia (www.natvia.com).

In 10 years, 8 baristas have ascended to the title of United States Barista Champion, with two Champions holding multi-year titles; Heather Perry of Klatch Coffee (2003, 2007)  and Michael Phillips of Handsome Coffee Roasters (2009, 2010).  Additional U.S. Champions include Bronwen Serna, Phuong Tran, Matt Riddle, Kyle Glanville, Pete Licata and standing 2012 Champion Katie Carguilo.  “My merit as a coffee person and barista trainer is more easily recognized by the public and my peers” states Katie on her recent win. “The long process of training [for the USBC] is something that I realized had completely transformed the way I approach my job and myself as a coffee professional.”

In a 15 minute presentation, competitors at the USBC will prepare and serve three courses of espresso based beverages to a panel of four sensory judges. Two technical judges will score competitors on procedures, consistency, cleanliness and other technical details. Competitors strive for a harmonious balance of sweetness, bitterness, acidity, and aromatics. Competitors are advised to explain verbally to the judges why they chose their particular coffee, the basic roast profile, the espresso constituent structure, the major taste elements, the ingredients used in the signature beverage and the philosophy behind the drinks served.  Signature drinks ideally should be designed around recipes that will amplify the natural flavor notes of their chosen coffee.  Although alcohol is restricted, many competitors view the signature beverage as a culinary challenge and have included such notable ingredients as unroasted cocoa nibs, star anise, cara cara orange juice, gelatin and blue cheese. “The baristas who compete in the USBC represent the culinary cutting edge with regards to beverage recipe development” states SCAA Executive Director Ric Rhinehart. “The SCAA is proud to produce an event that celebrates and provides a platform for the top barista talent in our industry.”