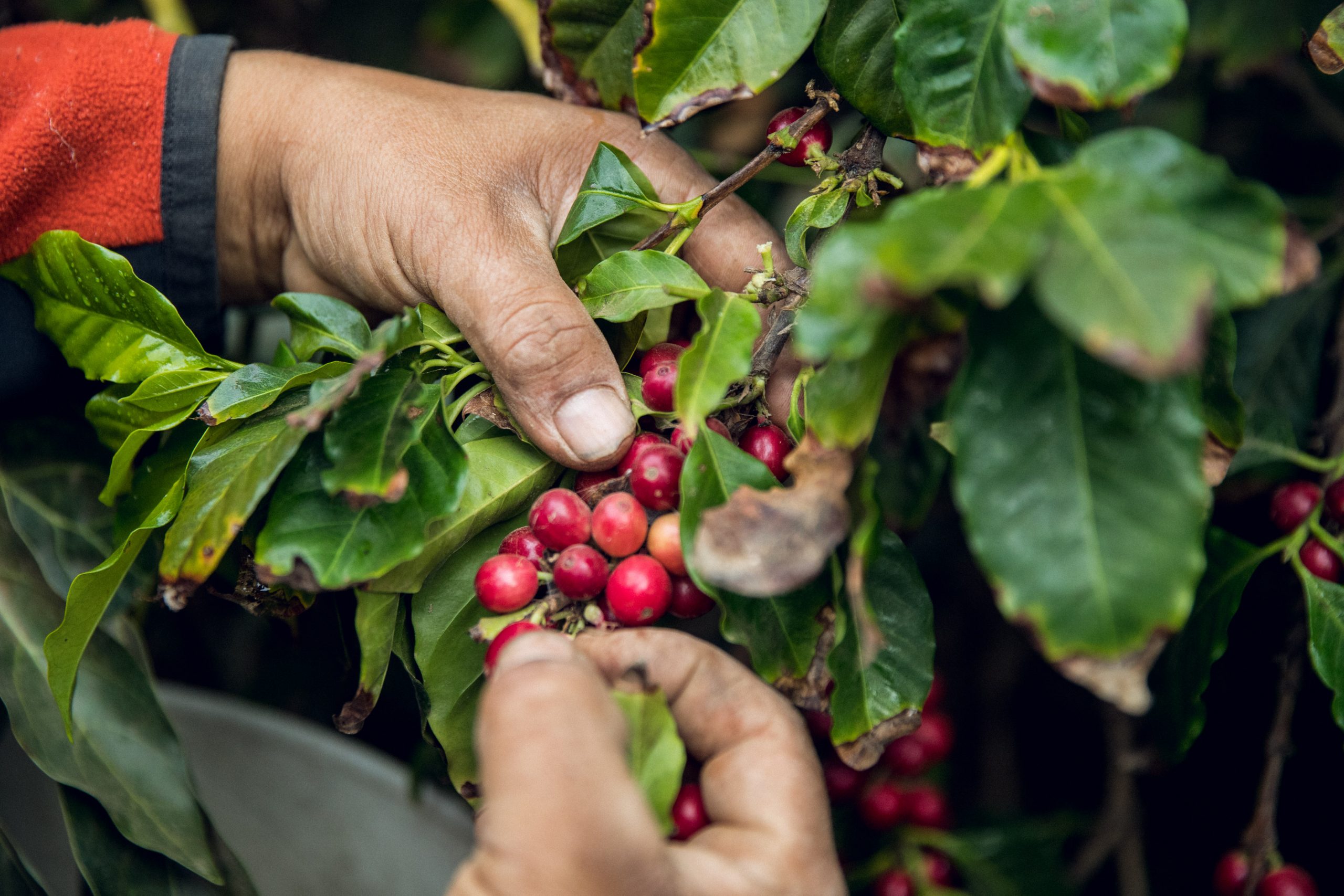 Santa Barbara, CA (June 2020) — Coffee plants thrive in the warm, humid tropical climates of Guatemala, Costa Rica, Colombia, Brazil and Indonesia, but California? Jay Ruskey – the Farmer and Agronomist of FRINJ Coffee – proves that coffee can flourish in the coastal pockets of California, too.

Ruskey introduced the FRINJ Coffee brand in 2017, which is grown at his family-owned and operated Good Land Organics farm, just north of Santa Barbara, CA, after a dozen years of research with the Coffee Center at UC Davis. His premium coffee is recognized as some of the finest and most expensive coffee in the world. FRINJ Coffee has since developed its “whole systems solution” to coffee production and is working with 60 farms in Central and Southern California, who are currently growing their coffee. Ruskey sees plenty of return on investment for the California farmer as the specialty coffee market is valued at $125 billion and predicted to double in the coming years.

“There is a high demand for premium California grown coffee, but there hasn’t been the proper infrastructure to support production in this region,” said President and CEO of FRINJ Coffee Jay Ruskey. “We’re using our first-to-market advantage by rapidly scaling the production of California grown coffee while defining the region’s standards and the world’s perception of the quality of its products.”

The FRINJ whole systems solution is helping growers to play in a new market with the tools they need. FRINJ consults with each farmer to assess their land and recommend appropriate plant materials and infrastructure while consulting on cultivation, sustainability, culture, research, and turning a profit.

“Our operations put the grower as the largest beneficiary in the value network,” said Ruskey. “Compared to the 5% global average for coffee growers, we pay the grower 60% of the final sale price [1].”

Lemon Ridge Ranch Owners Lance and Susan Frautschi started growing premium FRINJ Coffee on their family-owned and operated farm in Somis, CA about four years ago. They were looking for a viable crop alternative to lemons, which could be threatened by HLB disease. They think California could be the next Kona or Costa Rica when it comes to coffee production.

“We were among the first farmers to grow FRINJ Coffee in Ventura County, and while it comes with more risk than other crops, like berries, for example, coffee is exciting and energizing, and a labor of love,” said Lance Frautschi. “We’ve been drawn into the fields with our clippers and nippers for a true connection to the land. The plants are fragile in the beginning, but they become robust in 3-4 years as they adapt to the sun and the environment; once you get through that initial stage, they can grow for 50 years. The FRINJ economic model is compelling; you don’t have to sell the ranch to get into it.”

FRINJ growers get their first harvest three years after planting the coffee, their first significant harvest in the fourth year, and by the fifth year, they should be in high production.

FRINJ Coffee is a late-stage growth company, coffee breeder, and luxury coffee producer. In 2002, Farmer & Agronomist Jay Ruskey planted a trial crop of coffee at his family-owned and operated farm in the hills of Santa Barbara, California called Good Land Organics. Ruskey proved that coffee could be grown successfully outside of tropical regions and put California coffee on the map! FRINJ has amassed 500 mature coffee trees, which are yielding 350 pounds of green coffee per year. The farm takes the coffee experience full circle, from seed to harvest to roast to cup. FRINJ Coffee was incorporated in 2017, setting out to provide California farmers an opportunity to diversify their farm portfolios. Today, they support a growing number of farms in the coastal climates of Central and Southern California. Their science-forward services span from production to post-harvest to product marketing, ensuring excellence from the field to the cup.