ROCKFORD, Ill. (WTVO) — The City of Chicago is suing Rockford-based Fire Department Coffee for trademark infringement, claiming the coffee company ripped off the logo of the Chicago Fire Department.

In a lawsuit filed on Thursday, the City alleges that Fire Department Coffee’s logo, which consists of a red stylized monogram of superimposed or intertwined letters F,D, and C, could create confusion with customers, leading them to believe that Chicago has endorsed or sponsored the product.

According to the lawsuit, the City says it used the CFD logo starting in January 1949, and registered it as a trademark in 2006.

The City of Chicago alleges that the company ignored a cease and desist letter from April 2019. 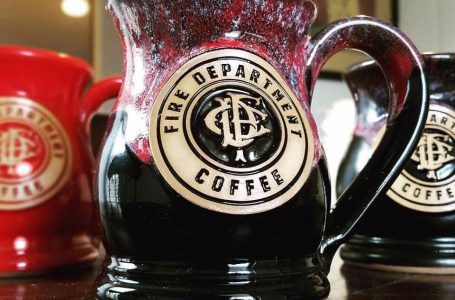