The popularity of cooter’s Coffee is increasing.

Scooter’s Coffee, with over 400 locations in 23 states, is on track to become the nation’s largest drive-thru coffee retailer. Don Eckles, the founder, stated that he came up with the concept for the original Scooter’s Coffee store while living in Sacramento, Calif.

Eckles came across a man building his own drive-through coffee shop and returned to his wife Linda with an idea after hearing the man out.

“After our children graduated high school, we returned to Bellevue and opened the first Scooter’s Coffee,” Eckles explained.

While the business is expanding in 2022, Scooter’s did not become an overnight success when it opened its first location in 1998.

Eckles stated that it took him and his wife three months to break even at their original Bellevue location.

“It was a process; it took time, but the business kept growing and we kept trying to improve as we went,” he explained. “We were constantly on the lookout for people who were more skilled than we were.” 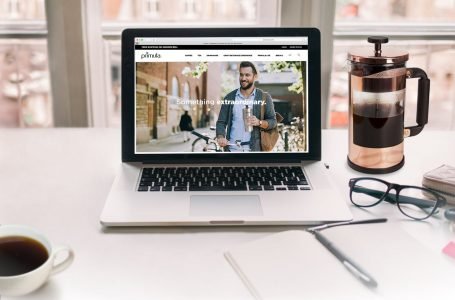 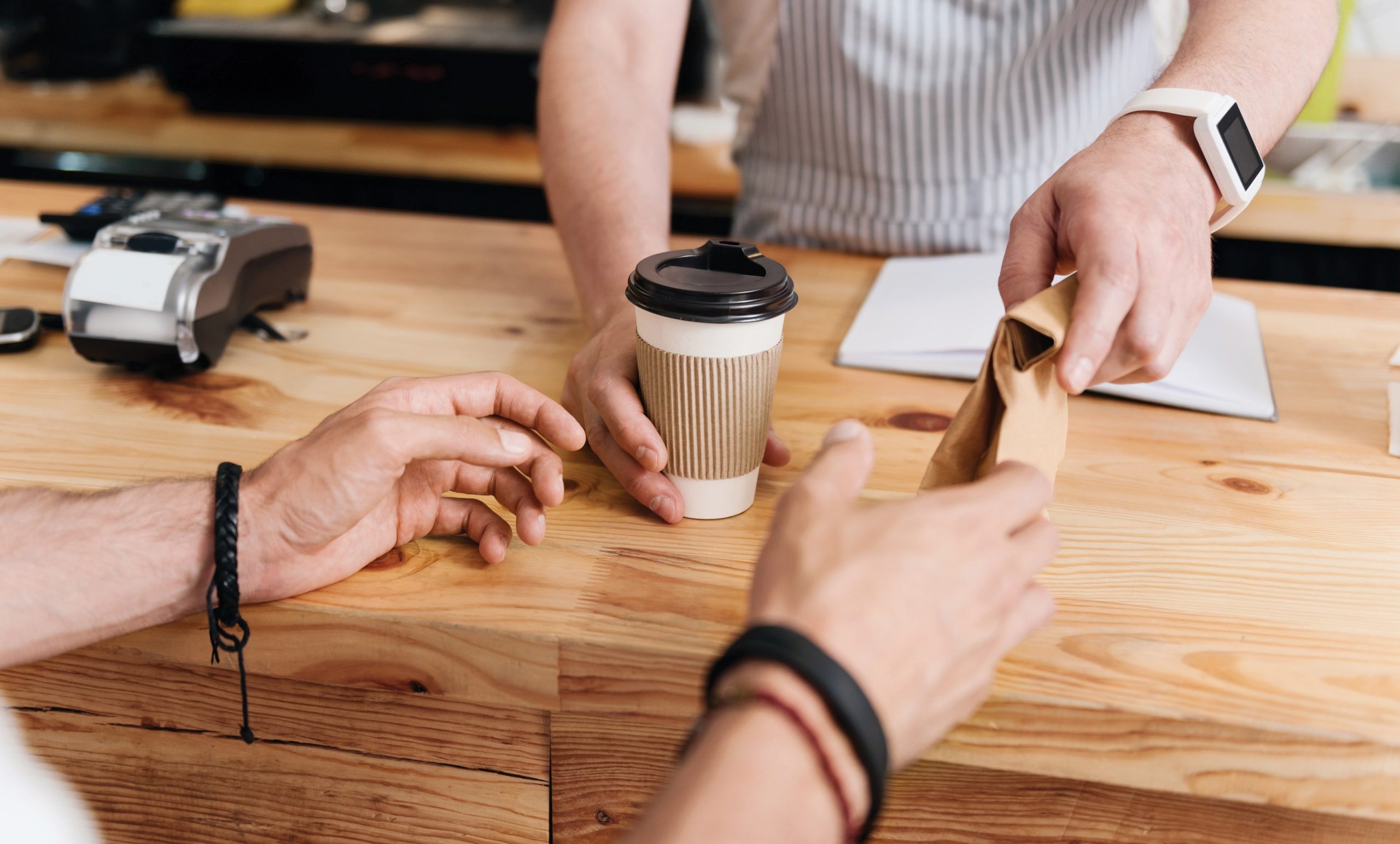