It’s the first time in history that two people from the same company have won in two categories at the event, which is considered the most prestigious coffee competition in the nation. The two will compete May 4-7 at the World Coffee Championships in Melbourne, Australia.

Lance Hedrick of Onyx came in second place in the Brewers Cup, according to the event’s website. 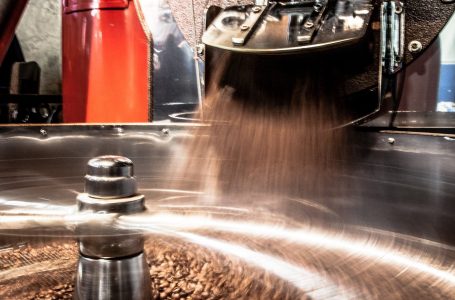 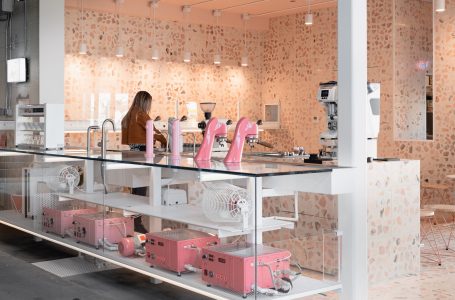 A Taste of the Future: Award-Winning Coffee...