Where do you anticipate obtaining on-the-ground coverage from Ukraine? “This is my dream job,” a journalist explains how he became The Daily Signal’s first foreign correspondent on June 17, 2015.

Probably not from a coffee company’s website. However, Coffee Or Die Magazine, a military news website and print publication owned by the Black Rifle Coffee Company, has a senior editor based in Ukraine, Nolan Peterson, and a contributing writer based in Mykolaiv, Jariko Denman, who regularly despatch dispatches from Kyiv and Mykolaiv. Peterson, a former United States Air Force special operations pilot (we previously wrote about him here, when he became the first American journalist to embed with the Ukrainian army), works with a staff of 20 full-time employees to provide daily news for military personnel, veterans, and first responders.

“Black Rifle Coffee has a reputation, depending on who you know,” said Marty Skovlund, Jr., executive editor of Coffee or Die, who spent eight years in the United States Army before becoming a writer and reporter. He returned from a two-week reporting trip to Ukraine on Monday. “For me to come in and announce that, yes, I’m going to start this news organisation dedicated to objectivity? There was some reservation.”

Black Rifle Coffee is a veteran-owned business that “serves coffee and culture to people who love America,” as its tagline states. It was dubbed the “Starbucks of the right” by The New York Times Magazine last year; its logo was “a recurring feature in footage from last summer’s anti-lockdown and anti-Black Lives Matter demonstrations in various states” as well as the January 6 attack on the United States Capitol. Sean Hannity, who owns his own medium roast collection, endorses it, as does Donald Trump Jr. (“How do you create a cool, slightly irreverent, pro-Second Amendment, pro-America brand in the MAGA era without doubling down on the MAGA movement and without being labelled a [expletive] RINO by the MAGA guys?” Evan Hafer, founder and CEO of Black Rifle and a former member of the US Army Special Forces, mused to the Times Magazine’s Jason Zengerle, “I despise racist, Proud Boy-ish people.” For instance, I’ll compensate them for abandoning my customer base.”)

However, Coffee or Die is devoted to journalism. Skovlund had known Hafer for years while writing for the military news site Task & Purpose. When Hafer expressed an interest in establishing some sort of media entity, perhaps a company blog, Skovlund suggested establishing a fully fledged news site instead. It launched in 2018; the first issue of Coffee or Die’s quarterly print magazine was published in July.

Skovlund believes his mission is self-evident. “We will always be the ones who put people on the ground in issues that affect [readers],” he explained. Half of the 21 full-time employees at Coffee or Die are veterans or first responders. “One guy [Mac Caltrider] is a former Marine who joined the Baltimore Police Department and then left to work for us as a staff writer.”

While Black Rifle Coffee is headquartered in San Antonio and Salt Lake City, Coffee or Die employees are located throughout the United States (or, in the case of Peterson, in Kyiv). “I want to outswing our weight class,” Skovlund explained. “I want us to be able to cover and accomplish more than we should. One way we can accomplish this is by dispersing people. In 2020, we had people on the ground in Portland, Seattle, and Minneapolis during the protests and civil rights crisis. We were not the only ones present, but we were the ones in whom [our readers] placed their trust. Our readers understand that ‘This person served in the army similar to mine,’ or ‘This person served in the Marines similar to mine.'”

On weekdays, Coffee or Die intends to publish at least five stories on its website. Katie McCarthy, the site’s managing editor based in Indiana, previously served as managing editor of Guns and Ammo’s speciality publications and as a reporter for the Columbus Ledger-Enquirer. (Between February 24 and 25, 2022, during Russia’s invasion of Ukraine, Coffee or Die published 23 stories, three of which were set in Kyiv.) Stories are published across four verticals — military, intel, first responders, and culture — and longer feature stories (like “What did we leave behind when we left Afghanistan?” and “Exclusive front-line report: Modern trench warfare in Ukraine“) are highlighted in a separate section. “We strive to maintain a balance of timely, relevant information and evergreen content, such as profiles of significant individuals or businesses in the military/veteran/first responder community,” McCarthy explained. Perhaps due in part to the Ukraine coverage, the site is averaging 2.1 million pageviews per month in 2022, and its daily newsletter goes to 12,670 email inboxes. 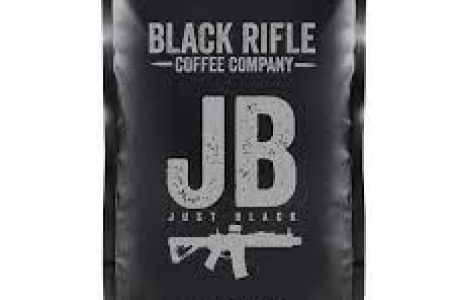 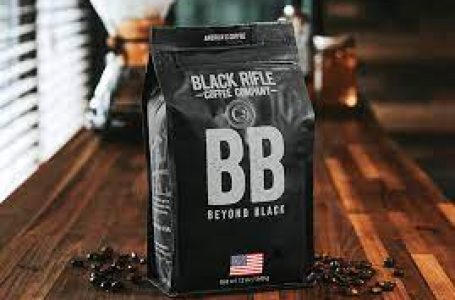