A good cup of coffee can make all the difference between a mediocre and a fantastic day. According to the National Coffee Association, coffee is an integral part of the American morning ritual, with 70% of the country drinking it at least once a week and a whopping 62% drinking it daily.

Additionally, 89 percent of Americans make their coffee at home rather than making the trek to Starbucks or another favourite coffee shop.

And only 21% of coffee drinkers prefer their coffee black. That’s correct; the majority of us prefer our coffee with a dash of something extra. Indeed, 79% prefer to add a dash of creamer, half-n-half, oat milk, sugar, or another flavour enhancer (via PR Newswire).

However, if you are among the vast majority of coffee drinkers who brew their coffee at home, we’ve discovered a simple trick that may be the game-changer you’ve been looking for to elevate and change up the flavour of your daily coffee.

Allow the internet to introduce us to an entirely new way to enhance the flavour of each sip of this beloved beverage, and it all begins with a simple addition to your coffee grounds.

If you want your cup of giddy-up to have a more sugary flavour, Redditors suggest adding sugar directly to the grounds before brewing. According to one Redditor, it may take some trial and error to achieve the desired flavour, but you will eventually find the proper ratio. If you enjoy the taste of sugar in your coffee, Sip Coffee House recommends using brown sugar rather than white sugar because brown sugar dissolves more readily as your coffee brews.

What we love most about this trick is that you can experiment to find the perfect coffee flavour for your palate. According to Home Grounds, you can add anything from coconut oil to extracts, ginger, or lemon zest to really spice up your morning brew. 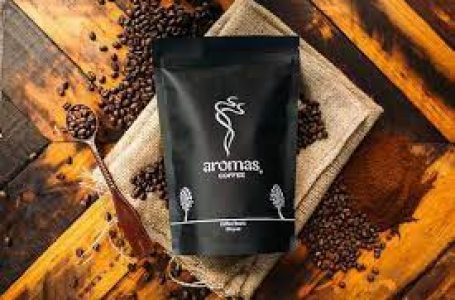