Sahra Nguyen, a Brooklyn-based entrepreneur who founded a business to import coffee beans from Vietnam, has been on a mission to improve the reputation of the robusta species, which accounts for the majority of Vietnam’s crop.

Robusta crops produce a high yield, and the beans contain twice the caffeine, 60% less sugar and oil, and have a lower acidity level. They are more disease and pest resistant, can withstand higher temperatures, and grow at lower elevations. These characteristics have become increasingly important as coffee crops are threatened by climate change.

Numerous coffee connoisseurs argue that bitter robusta is inferior to the more prevalent Arabica variety, which produces the majority of the world’s coffee. However, Nguyen disagrees. She declares that Robusta coffee is delectable. Simply enquire of her clients.

Sahra Nguyen of Shared Roasting in Brooklyn, New York, with a bag of Vietnamese robusta coffee beans.
As the CEO of Nguyen Coffee Supply, she works in a shared roasting facility in Brooklyn to produce a variety of roasts, one of which is 100 percent robusta and another of which is a blend of robusta and Arabica, the two primary coffee species.

“When roasting [robusta], it’s more delicate because you’re working with less oil,” Nguyen explained. “In terms of flavour, it’s going to be much more assertive, dark chocolatey, and nutty.”

Coffee and global warming
Arabica bean prices skyrocketed last year as drought and then frost devastated crops in Brazil, resulting in a global shortage from the world’s largest supplier. The International Coffee Organization estimates that the country lost about a third of its Arabica crop for the 2021–2022 growing season.

“Coffee is a good indicator species for climate change,” Selena Ahmed, an assistant professor and researcher at Montana State University, explained. “It is extremely sensitive to different environmental thresholds in terms of temperature, water, moisture, and shade.” “Each of those various environmental factors has a significant impact on the coffee plant’s productivity and ability to produce truly delicious beans.”

In Brooklyn, New York, Sahra Nguyen and a member of her team at Nguyen Coffee Supply package roasted coffee.
Wild coffee plants, from which farm-grown coffee plants are descended, are already endangered. Aaron P. Davis, a researcher at the Royal Botanic Gardens in the United Kingdom, discovered that at least 60% of 124 wild coffee species are threatened with extinction in a 2019 study. A second study reclassified the wild Arabica as “endangered” from “least concern.”

This is significant because when domesticated coffee plants were threatened by disease or pests, growers looked to wild coffee plants for more resilient varieties of the crop. However, as climate change continues to threaten both wild and domesticated crops, farmers may be unable to continue using this strategy.

For example, while wild Arabica grows in Ethiopia and South Sudan, Davis and his colleagues discovered that the number of wild plants could decline by at least half over the next 70 years due to rising temperatures, deforestation, and shorter wet seasons. 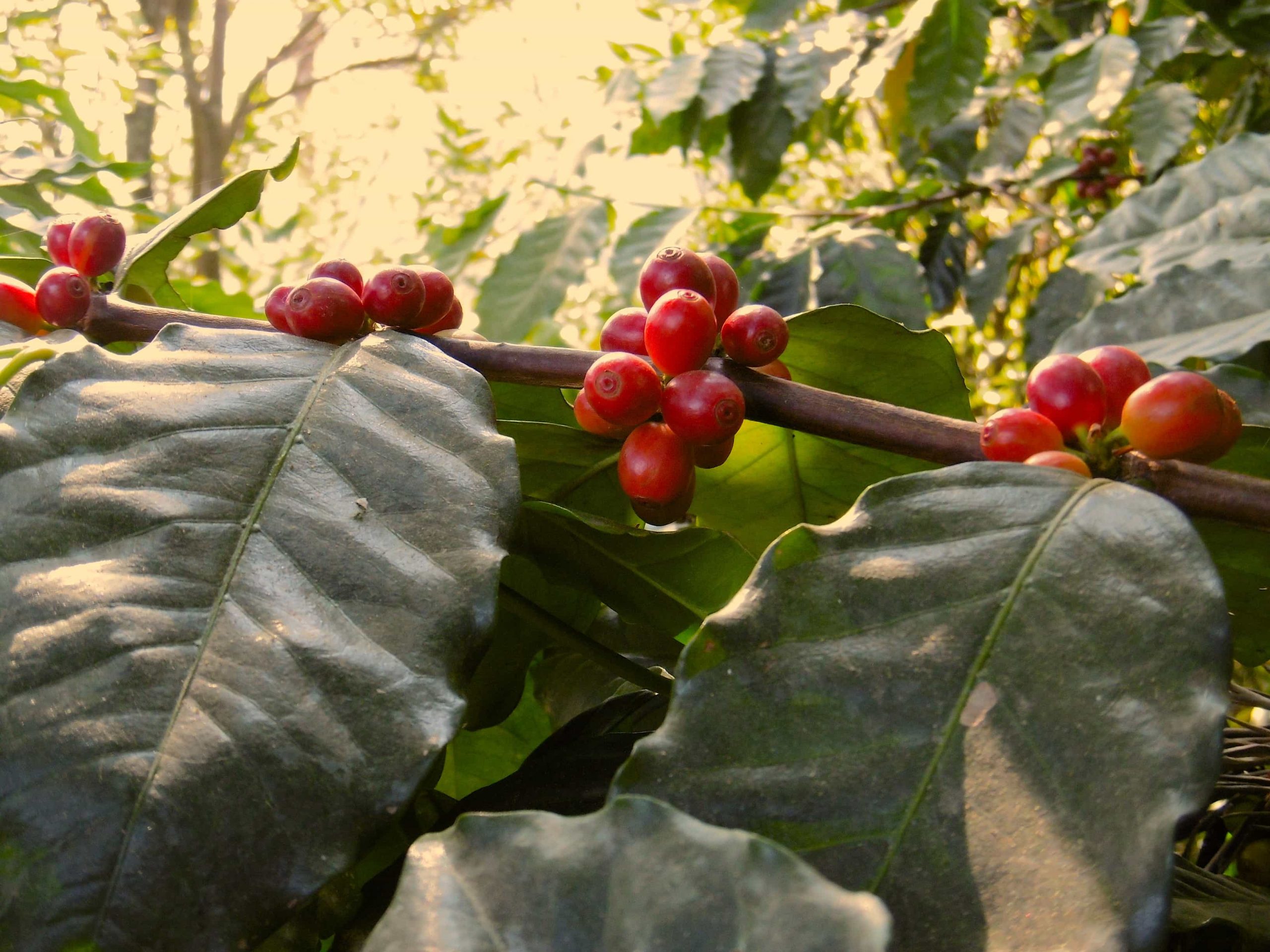