There are numerous ways to prepare the perfect cup of coffee. Choosing which one to use is a matter of time, equipment, and personal preference. However, in many parts of the Midwest, the ideal cup includes an unexpected ingredient — egg. It’s referred to as “Church Basement Coffee,” “Lutheran Egg Coffee,” or “Scandinavian Egg Coffee,” but all three terms refer to the same light-colored, caffeine-rich cup of joe (via Gastro Obscura).

According to Eater, traditional Midwestern egg coffee is made by combining a whole egg — and sometimes even the shells — with the coffee grounds and then adding water and bringing everything to a boil. After adding a splash of cold water, the remaining liquid is drained or filtered through to create a cup of coffee that is said to be bitter-free and acid-free. Additionally, the method is said to impart a lighter hue and sienna tint to the typically dark beverage.

Unlike Vietnamese egg coffee, which uses an egg and evaporated milk to create a rich froth on top of the coffee, Midwestern egg coffee was created to address several brewing issues. When egg coffee was invented, much of the available coffee was of a lower quality than what is served in the majority of cafes today (via Eater).

What distinguishes egg coffee from other coffees?

According to Gastro Obscura, egg coffee originated in Scandinavia and was brought to the Midwest out of necessity. Numerous Swedish and Norwegian immigrants settled in the area during the nineteenth and twentieth centuries, bringing their quick fix for low-quality coffee with them.

According to Eater, the egg in egg coffee was added as a clarifying agent. Its proteins bonded with the more bitter flavour components, resulting in a more clean, palatable brew. After boiling, the eggs and their newly bonded partners form a solid mass at the top of the brew. According to The Spruce Eats, the final splash of cold water creates a French press effect. Eater notes that this causes the solid formation mass to sink to the bottom, allowing for the extraction and serving of the remaining liquid. According to the site, some Midwesterners, such as Minneapolis’ nouveaux-Scandinavian restaurant Upton 43, have resurrected the brew as a way to connect with the region’s immigrant history. 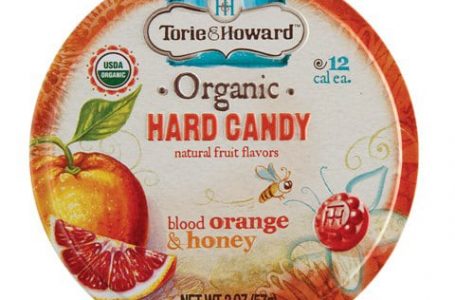