Talk about a caffeine rush: cà phê á, or Vietnamese iced coffee, is strongly associated (and often exclusively associated) with Vietnamese coffee culture, which is ironic considering that Vietnam is second only to Brazil in terms of coffee production and is known for only one form of coffee.

Kim Dam is the proprietor of Portland Cà Phê, which translates to “Portland Coffee” in Vietnamese, on Southeast Holgate. The MHCC graduate has expressed a desire to change the public’s perception of Vietnamese coffee, especially among those who are unfamiliar with non-western coffee in America. On April 16-19, Portland Cà Phê held a soft opening for the owner’s family and friends, as well as the coffee shop’s employees. The initial response to the coffee was positive, and by pandemic standards, there were plenty of customers.

Encouraged by the positive response, Dam held the grand opening of Portland Cà Phê on April 23. The crowd was even larger – practically out the door – and the response was even more enthusiastic. On opening day, the line was nonstop for at least two hours. Dam’s parents immigrated to the United States in 1982. They are the ones who started and ran the company.

The House of Banh Mi is a Vietnamese sandwich store. Dam worked for her family’s banh mi shop while also following her interest in coffee, including an apprenticeship with Mutt’s Coffee’s Mark Wilcox (who left a positive online review of the coffee shop). In addition to selling Vietnamese coffee, Portland Cà Phê draws inspiration from a variety of Asian countries, such as the famous ube, a purple yam from the Philippines. Its heart, however, remains centred on the Vietnamese palate. The coffee beans come from the central highlands of Vietnam, and the coffee shop sells banh mi, which are made with meat and spreads prepared by Dam’s mother at The House of Banh Mi, and finished in the shop. A painting of Vietnam by Portland artist Alex Chiu is prominently displayed to the left of the entrance inside Portland Cà Phê. Many major cities in Vietnam’s three regions are included, including Hanoi in the north, Da Nang in the middle, and Ho Chi Minh City in the south. 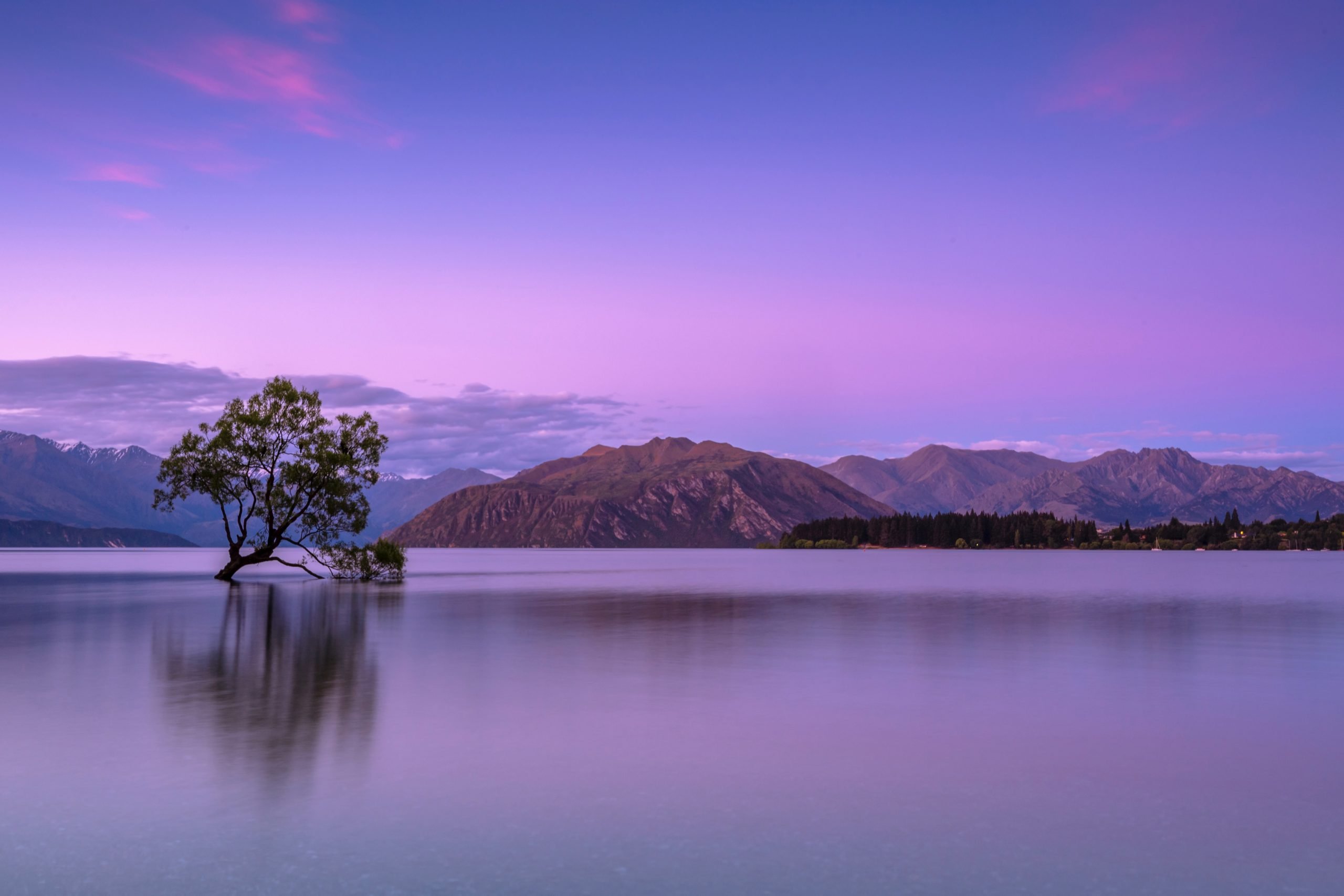 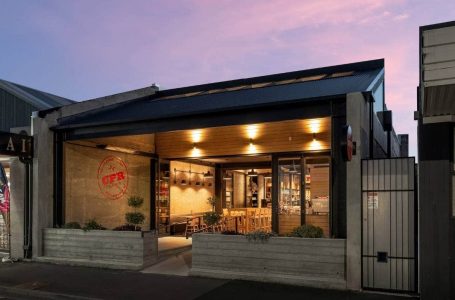 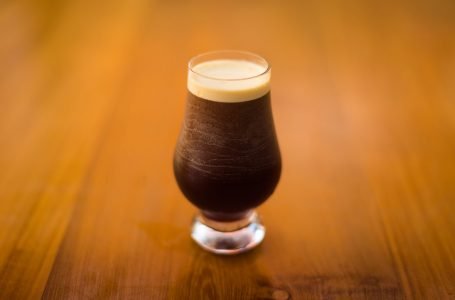