Back of the Yards — Coffee lovers will support a neighbourhood group on the Southwest Side by purchasing beans from a local store.

Back of the Yards Coffee has initiated a new fundraiser to help local community organisations who donate a portion of their coffee bag sales to local communities.
The 12-ounce bag costs $15.99, with $7 going to the Southwest Collective, according to Iiguez. The 47th Street blend is available in store and online.

The Southwest Collective, which was established in 2019, is a neighbourhood organisation that works in Archer Heights, Back of the Yards, Brighton Park, Gage Park, Ashburn, Chicago Lawn, West Lawn, West Elsdon, Clearing, Garfield Ridge, and Scottsdale.

Beginning in February, the organisation launched the Food Here initiative, which enlisted the help of laid-off restaurant staff to cook meals for hundreds of families affected by the pandemic. According to Executive Director Jaime Groth Searle, other projects include a Green Space initiative to resolve environmental issues, small business sponsorship, and a Freebies For Families exchange programme.

Searle said, “This money [from the fundraiser] is going to be a big help.” 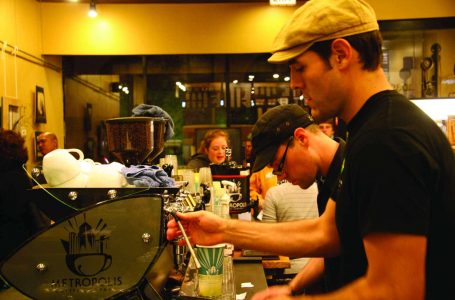 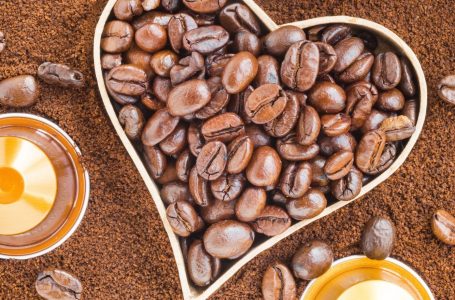 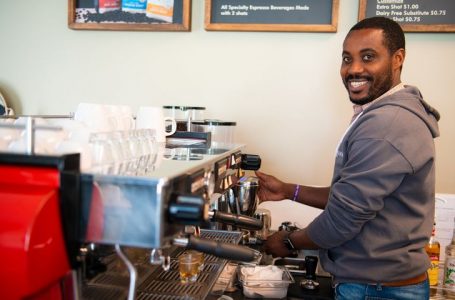