We evaluated the brew quality and the ease of use, cleaning, and re-use for subsequent cups.

Senses of taste and temperature
The Leaf & Bean is comparable to a stovetop in that it produces a robust, flavorful brew. However, the Leaf & Bean brew is slightly cooler than the Pezzetti stovetop brew, at 80oC compared to 87oC. It may not matter whether you prefer your coffee black or with hot milk, but it is important to note if you prefer a splash of cool milk.

Speed
Leaf & Bean is comparable to stovetop models. Both methods require approximately four minutes to brew a cup of coffee. However, the Leaf & Bean requires some time to cool before it can be used again or stored (see “Ease of use” below).

Safety
The Leaf & Bean is safe for consumption. The temperature is set automatically, and the unit turns off when it has reached the desired temperature. While the button and indicator light remain lit, the internal switch of the boiler deactivates. The main body of the boiler reaches 130°C, and the jug reaches 71°C, requiring caution when handling. However, the handle remains cool to the touch, allowing you to pour your coffee safely.

Simplicity of use
With the Leaf & Bean, it is slightly simpler to prepare your brew. It is loaded with water and coffee similarly to a stovetop, and then placed on its electric base. In contrast, the Leaf & Bean has a transparent jug, not just a window in the lid (as with many stovetop models), and the heating rate is set automatically, removing some of the guesswork. In addition, it automatically turns off when finished, requiring less supervision than a stovetop.

With the Leaf & Bean, however, it takes longer to brew multiple cups of coffee and to clean and pack up the device. The boiler’s connection to the base is electrical, so it cannot be rapidly cooled with water like the bottom of a stovetop unit. Also, the jug cannot be unscrewed to cool the boiler from the inside. Because it is too hot to touch immediately after brewing, and because the user manual warns against pushing the handle, which flexes under pressure (see ‘Construction’ below), this is the case.

A black coffee cup on a round table.

It takes approximately 10 minutes for the container to cool sufficiently. This can be diminished by adding cold tap water and waiting 5 minutes. The unit can then be unscrewed (while holding the jug body and the insulated bottom edge of the boiler) and cool water can be poured into the boiler to rapidly lower its temperature. Before then, however, care must be taken to avoid touching the boiling hot body of the boiler.

Cleaning
After the Leaf & Bean has cooled, cleaning is simple; simply rinse and dry the interior areas. A stovetop unit is simpler because all surfaces can get wet, whereas the Leaf & Bean’s boiler’s bottom must remain dry due to its electrical connection. 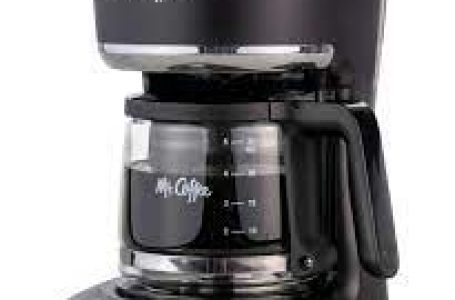 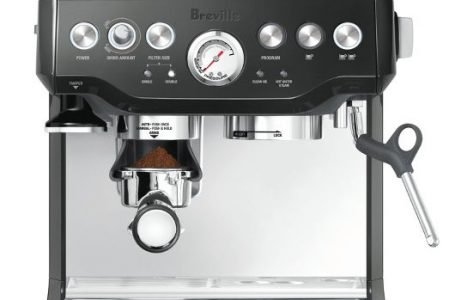 The 6 Most Popular Coffee Makers to... 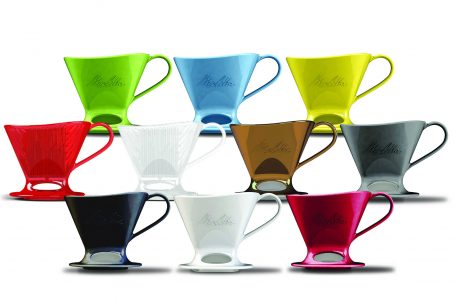