Gelatissimo has come up with a lot of unique flavours throughout the years, including frosé sorbet, gelato for dogs, ginger beer, Weet-Bix, fairy bread, hot cross bun, cinnamon scroll, chocolate fudge, and bubble tea gelato, to name a few. It also developed its own Caramilk gelato earlier this year. The Australian dessert brand is again turning something that everyone loves into gelato for its current offering. This time, though, it’s a drink that’s inspired it.

You can’t decide whether to drink a cold brew coffee prepared with oat milk or lick a couple scoops of ice cream. Gelatissimo knows how to solve the problem. That exact combo will be available on the menu starting Tuesday, June 1, with a new vegan special added to the mix – but only for a short time.

It’s unclear how long it’ll stay there, so getting there as soon as possible is advised. You’ll be eating gelato made with oat milk that’s specially meant to pair with coffee, whether you want it in a cone or a cup. The caffeinated component of the flavour is achieved using a concentrate prepared by steeping coffee beans in water for 24 hours.

The cold brew with oat milk flavour is available in retailers across Australia, even within a five-kilometer radius of your home if you’re in Melbourne. Alternatively, Gelatissimo offers take-home packs through Uber Eats, Deliveroo, and Doordash. 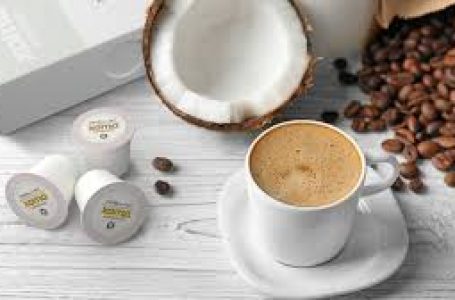 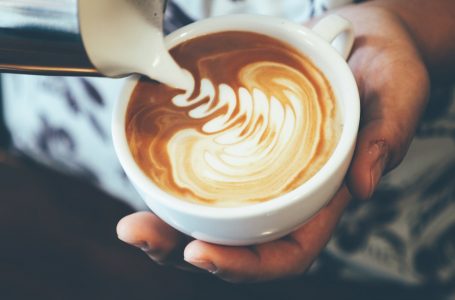