Despite a significant increase in benchmark pricing for arabica beans, Nespresso, Nestle’s premium coffee subsidiary, has not raised prices for its capsules yet.

It stated that it would like to wait and see if the increasing trend can be maintained over time.

In an interview, Alfonso Gonzales Loeschen, the CEO of Nespresso North America, noted that the business has so far absorbed price hikes rather than passing on the greater expenses to customers until the market direction is clearer.

“It all depends on how long these increased costs stay in place,” Loeschen added.

Due to lower output in top producer Brazil and supply chain interruptions, benchmark arabica coffee prices on the ICE market touched their highest level since November 2016.

As a means to ensure supply of the best coffees, Nespresso and other premium coffee processors typically pay a substantial premium above New York futures to affiliated farmers across the world.

The business’s direct sales to customers rose 20% throughout the period, causing the corporation to react to increasing online sales and logistical demand, according to the CEO, who took over the job in the US early in 2020, only weeks before the pandemic forced lockdowns.

Its coffee shops are all open again, but sales to workplaces are still slow, and he doesn’t expect volumes to return to pre-pandemic levels until at least 2022.

“Only around 20% of workers appear to be returning to offices, and many individuals will continue to work in a hybrid system,” Loeschen added.

During the epidemic, several firms sent Nespresso packets to workers working from home, which he described as a new selling point for the Swiss company. 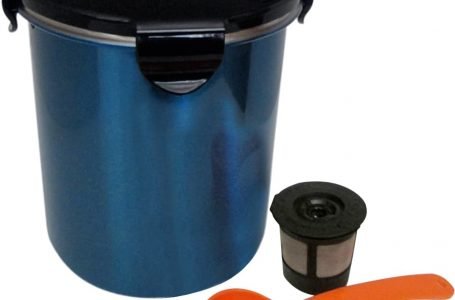 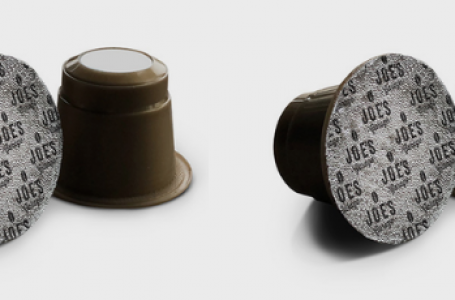