At 12:15 p.m., a crew from the Lookout Point station responded to the incident on South Road and gave the all-clear.

Jared Culling, co-owner of Kk Coffee, stated that the false alarm was caused by a roasting coffee batch.

When the weather was cold, smoke from the cafe’s small chimney could take some time to disperse.

Due to the small size of the chimney, it often appeared from the street that smoke was emanating directly from the building’s roof.

During the first three minutes of every roast, coffee emits vapors, husks, and oils, according to him.

Mr. Culling characterized the callout as “one of those things.” 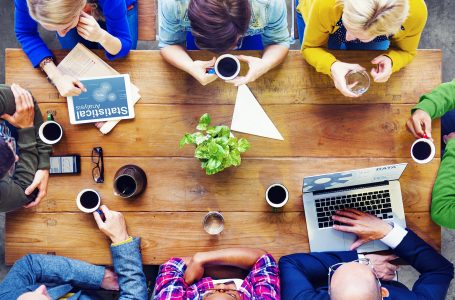 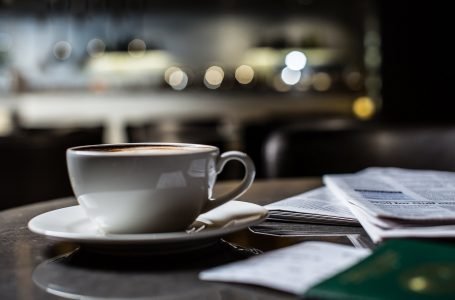