Lavazza says it is in discussions with retailers about how to manage its soaring costs, as nearly a third of UK businesses expect to raise prices on their goods or services in the coming month.

Pietro Mazzà, the general manager of Lavazza in the United Kingdom, stated that the price of a 1 kilogram bag of whole Lavazza beans has increased by £2 over the past 14 to 16 months to approximately £12 due to the rising cost of green beans and equipment components.

In one year, the average price of green beans has increased by 80 percent, according to Mazza. “We are all enduring difficult times. The situation is troubling and will continue to be for some time, so we must maintain an open dialogue with retailers.”

A representative of Lavazza stated that the increase in the cost of raw materials would have “a knock-on effect on the cost of coffee for retailers and, ultimately, consumers.”

Following a dispute over price increases, Heinz halted shipments of its products to Tesco, leaving some shelves in stores and its online store depleted of stock.

Brands and retailers are grappling with how to deal with soaring costs, as a result of significant price increases for energy, freight, ingredients like tomatoes and cooking oil, and packaging materials like cardboard and cans.

As a result of being forced to pass on cost increases, retailers have warned consumers to expect price increases to continue into the fall and possibly into next year.

According to the most recent Office for National Statistics data released on Thursday, 30 percent of businesses anticipate raising prices on goods or services in July, with energy costs cited as the primary factor.

More than 70 percent of accommodation and food service businesses, such as hotels, restaurants, and cafes, and nearly 60 percent of retailers and wholesalers reported price increases in May 2022, compared to April 2022.

Susannah Streeter, senior investment and markets analyst at Hargreaves Lansdown, remarked, “It appears that the price hikes that consumers have been forced to endure at the cash registers will only intensify this summer. 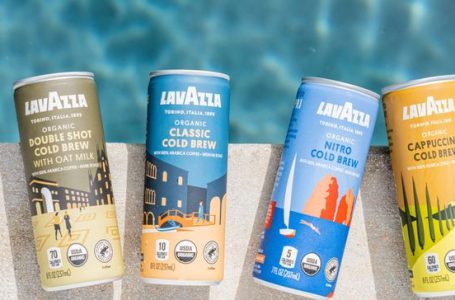 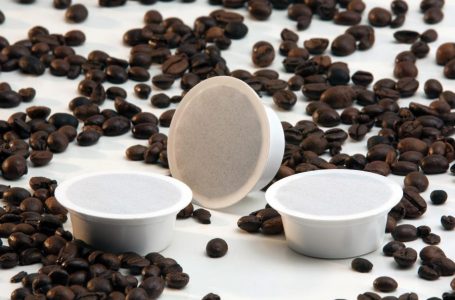