The thirty service stations will host a total of sixty-five recycling centers. At these locations, customers can separate cups, lids, and leftover beverages. The cups will then be returned to specialized recycling facilities via Costa Coffee stores.

The majority of coffee cups sold in the United Kingdom are multi-layered and multi-material, consisting of both plastics and fibre-based materials. This makes them difficult to recycle mechanically, so most UK councils do not collect them in dry mixed household recycling collections. According to Costa, its specialized recycler can convert used cups into materials that can be used to create reusable cups or new paper packaging.

Each year, Roadchef welcomes over 50 million customers to its UK service stations, making the opportunity for coffee cup collection substantial. McDonald’s United Kingdom already has recycling bins with cup sections in all large stores, with over 1,100 coffee cup recycling units installed. In the past, Costa has also implemented in-store collection points in stores outside of service stations.

McDonald’s UK’s senior sustainability consultant Helen McFarlane stated, “We are committed to making it easier for on-the-go consumers to recycle their cups, and this is the next step in that journey.” “We hope that by placing these bins in some of our most frequented locations, we can spread the word that coffee cups can be recycled, and we will continue to encourage people to return their used cups to our restaurants across the country.”

Notable is the fact that both Costa and McDonald’s UK are attempting to expand cup reuse in addition to recycling disposable cups.

The sustainability lead for Costa Coffee, Laurence Webb, added that the partnership’s findings will be evaluated so the company can “further optimize and increase recycling across the nation.”

In 2018, the coffee chain committed to facilitating the recycling of up to 500 million coffee cups annually by 2020. Subsequently, it launched the National Cup Recycling Scheme, which has since attracted the support of McDonald’s, Caffé Nero, Pret A Manager, Greggs, Burger King, Pure, and Lavazza Professional. Under the program, waste collectors are compensated an additional £70 per tonne for collecting disposable cups.

When Costa announced its commitment to produce 500 million cups, it was still owned by Whitbread and had not been acquired by The Coca-Cola Company. This modification and the pandemic may have hindered progress. Edie has requested an update regarding the commitment. 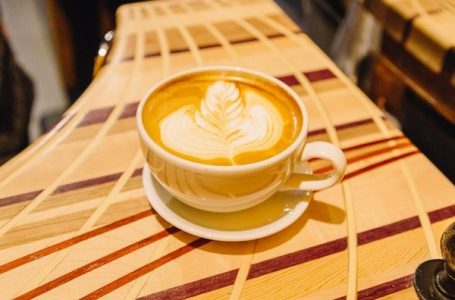