Jordan Tomb is a musician and visual artist who dreamed of making music videos since he was a child. After graduating from the Art Institute of Pittsburgh with a degree in cinematography and film in 2012, the Indiana, Pa. native worked at AltarTV and Deeplocal for a spell.

The 31-year-old vegetarian has directed videos for hundreds of bands and musicians, including unsigned café singers and Grammy winners Imagine Dragons and Snoop Dogg, over the previous decade. He’s also played lead guitar in a band and recorded and edited video material for organisations like National Geographic, Google, and Netflix.

However, as he grew older, the Bellevue, Pa., native desired to accomplish something that merged his entrepreneurial and artistic flair with a sense of social responsibility. He found himself in a cup of coffee.

It’s prepared using beans from Honduras, Costa Rica, Ethiopia, and Guatemala that are not only organically certified, but also ethically sourced and certified fair trade – a certification that ensures producers are paid a fair salary and have safer working conditions.

Making a difference in other people’s life is something that runs in the family. Erin, his wife, founded the Garment Project in 2017 to supply new, sizeless apparel to people recovering from eating disorders. 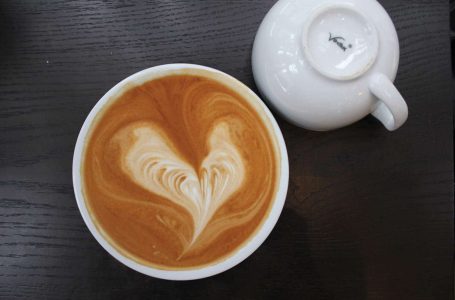 Navarre Coffee Shop On A Mission To... 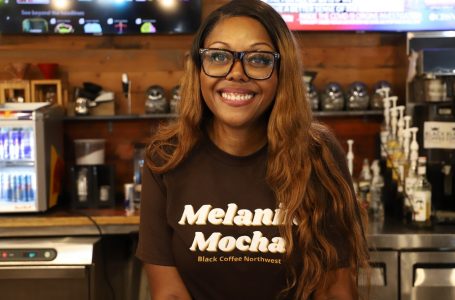 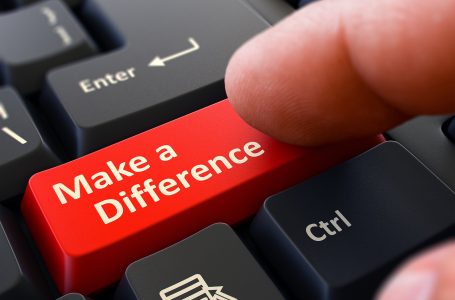 Coffee with a cause: New Greenwich shop...