There are a plethora of strange and amazing cafes to relax in these days, but how about lounging in the control tower of a former US military base?

The abandoned airfields that originally housed American troops may be seen from the Greenham Common Café.

So, while sipping your tea and seeing the retired nuclear silos, discover more about the renowned fire plane.

The site has been designated as a nature preserve and is open to the public. Before warming up with a cup of tea and a slice of cake, guests can have a wonderful, educational tour around one of Berkshire’s most fascinating historical sites.

During the Second World War and the Cold War, the base was in use.

After a plane went into problems immediately after take-off and ejected its fuel tanks, the land came dangerously close to being destroyed in 1958. One collided into a hangar, while the other landed near a nuclear-weapons-carrying plane.

The fire took almost 16 hours to put out, and two individuals died as a result of the disaster.

The incident remained a long-kept government secret until it was revealed in the 1980s.

The disclosure of government secrets was not, however, the sole source of controversy at Greenham Common in the 1980s.

Protesting the use of cruise missiles, women’s peace camps were put up around the perimeter. Long after the Ministry of Defense dismantled the base in 1993, the renowned protests continued for another 19 years. 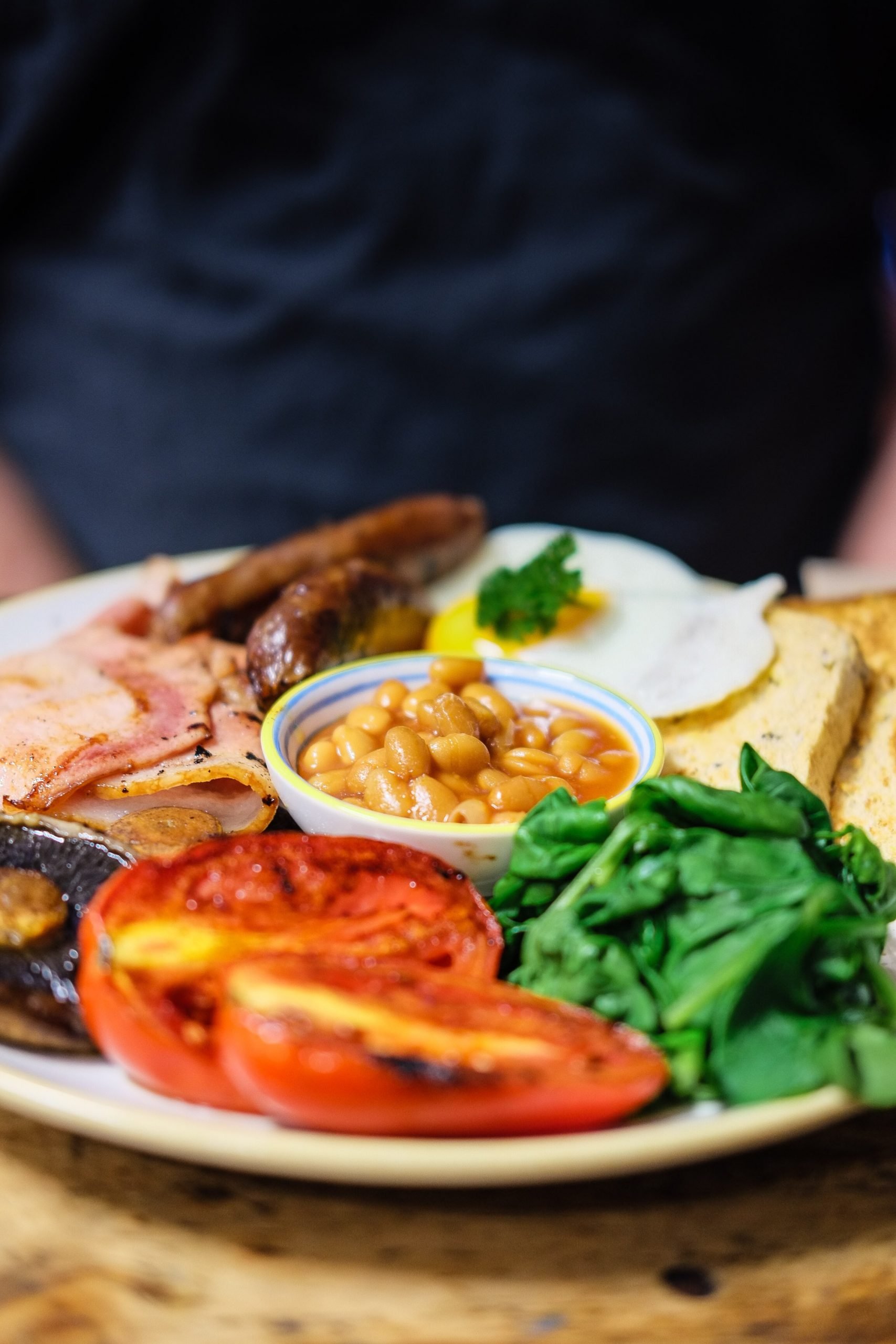 A cafe is challenging customers to eat... 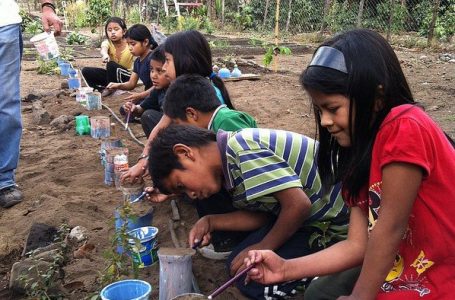 Want some fright with that? Coffee House...