Tim Hortons, a Canadian coffee and baked goods chain, opened its first two Indian locations on August 11 in the national capital region of Gurgaon and Saket.

Tim Hortons, renowned worldwide for its signature coffee, beverages, and food, has created a number of unique menu items for the Indian market. In addition to their popular beverages such as the French Vanilla, the Iced Capp, a blended frozen coffee beverage, and Timbits, a section of the menu is devoted to made-to-order food and baked goods, where breads, spices, and toppings can be customized.

“In March 2022, we declared our intention to open hundreds of stores in India over the next decade. Launching stores in Delhi is the initial step in this direction, according to Navin Gurnaney, CEO of the Tim Hortons franchise in India. He added that while they plan to open a few more stores in the capital region by the end of the year, they will also be opening more stores in Punjab and Chandigarh in the coming months, as the Canadian brand has a massive following among the Punjabi diaspora. 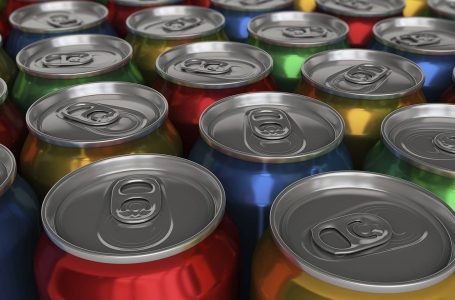 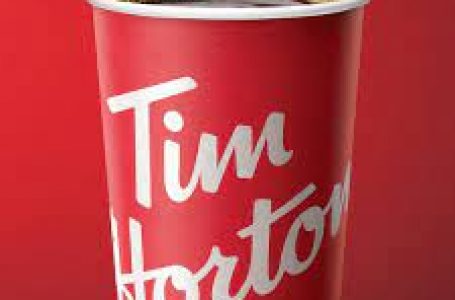 Biebs Brew Coffee: Where Can I Buy... 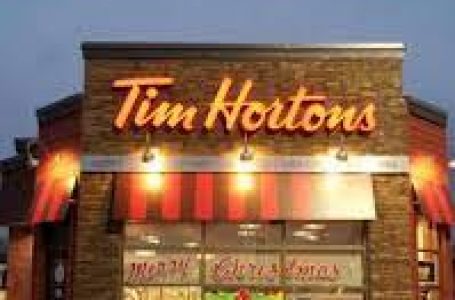