Veteran-owned Black Rifle Coffee Co., based in San Antonio and Salt Lake City, is looking to expand its footprint in the Alamo City, the company’s chief of staff, Dan Horgan, told the Business Journal.

The company sells coffee, both ready-made and in packages, as well as brand-related apparel and merchandise.

Its next location will be near the Encino Ranch neighborhood by U.S. Highway 281 near Bulverde and Evans roads, where the company will explore its first double drive-thru concept shop and will include retail space. It also has active letters of agreement for real estate in Alamo Ranch and off Interstate 35 near Joint Base San Antonio-Randolph Air Force Base, Horgan said. 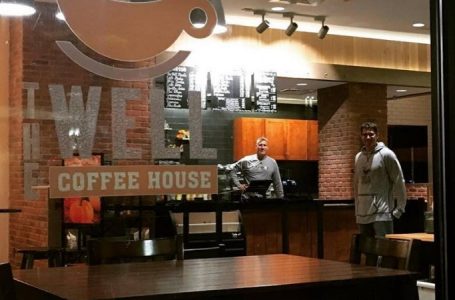 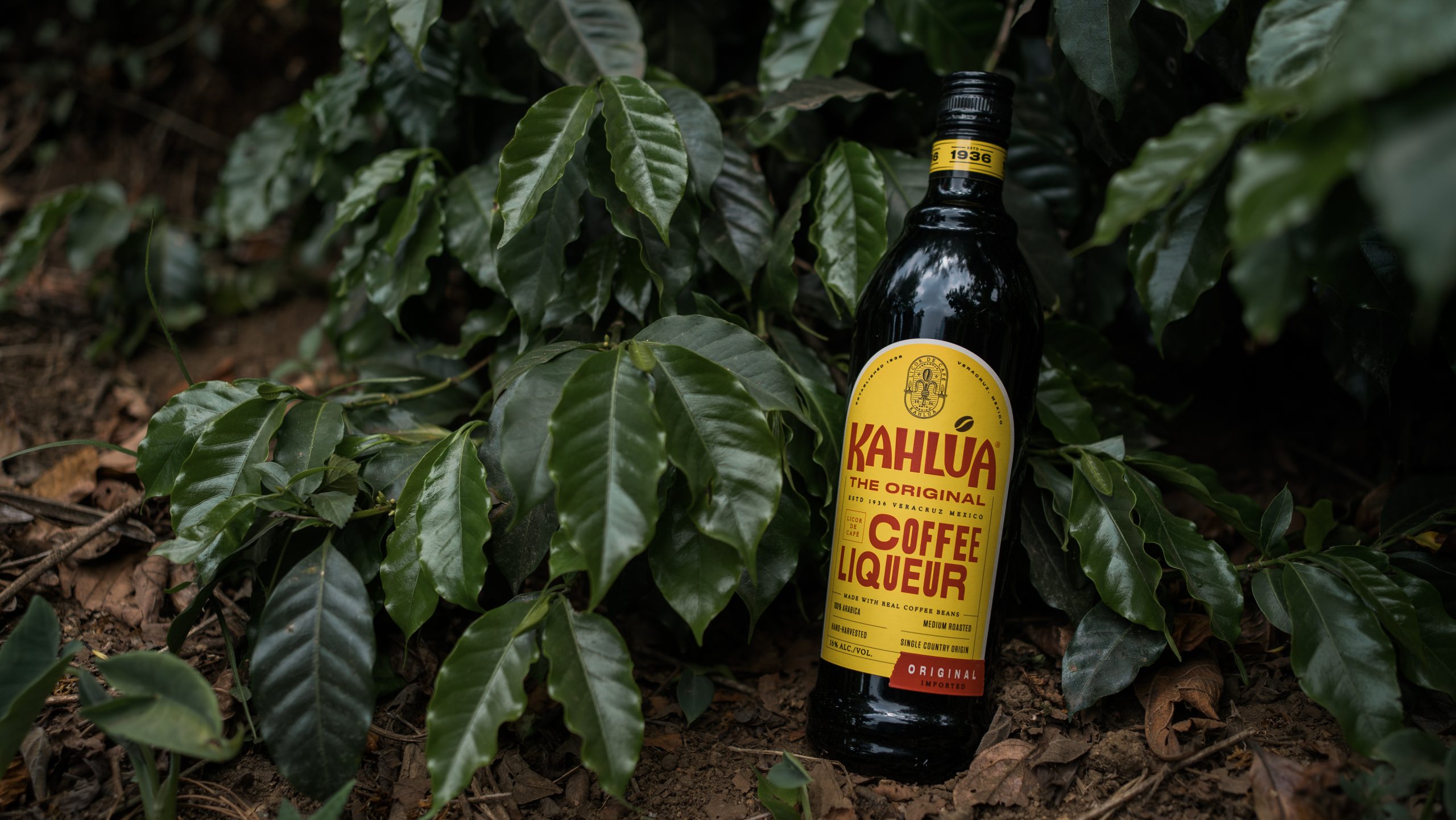