Commercial flights in Thailand might be temporarily banned but locals have found a new way to scratch their wanderlust itch.

Sattahip residents have been patronizing Coffee War 331 Station, a retired airplane converted into a cozy cafe. The Airbus 300 was formerly operated by Thai Airways but since being decommissioned it has become a destination for those feeling nostalgic for flying.

The plane was converted by entrepreneur Suttipong Boonloi who purchased it for around $320,000. One customer, Sara Chen, said people were convinced she was on a real flight when she posted photos on Instagram. 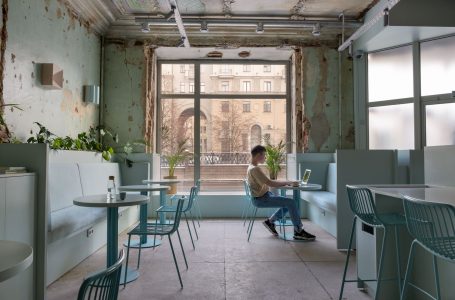 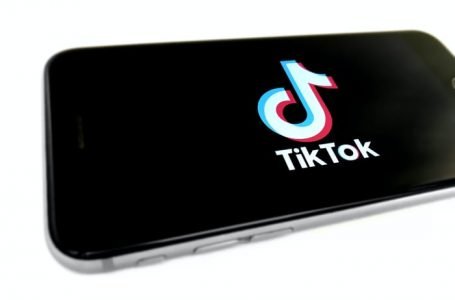 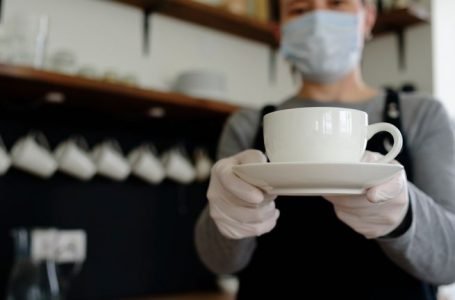