Sam Low brewed a cup of coffee on a recent Sunday afternoon. He had a white coffee cup in one hand, which had recently been filled with a double-shot of freshly ground Brazilian coffee beans with plum and blackberry flavours. A metal jug full of thick, creamy milk was in the other. This wasn’t going to be your average cup of cuppa Joe.

Low smiled and began pouring, his dextrous hands spooling out exquisite glugs of velvety milk to create award-winning latte art. A lovely white bloom sprang out of the caramel-colored coffee ether as if by magic. “Just creating a flat white during lockdown at home,” the 29-year-old captioned a video of his creation on Instagram, adding Lauryn Hill’s song “Lost Ones.” As if a simple six-tier tulip latteart (sic)” was nothing.

The only term that appropriately defines Low’s video is “torture.” I’ve probably seen his gruesome video a dozen times now, and each time I do, the more I despise it. A good double-shot flat white, New Zealand’s most popular coffee style, has been a distant memory since the country was placed on level four lockdown two weeks ago. Low’s video serves as a stark reminder of a long-ago fantasy.

Cafes are closed, everyone is stranded at home, and while you can disguise yourself to purchase groceries and other necessities, no one is permitted to go for their daily caffeine fix. As a result, many caffeine addicts are currently suffering from headaches around the country. Under Low’s video, one parched coffee consumer said, “Holy fuck that’s wonderful.” Indeed, holy crap.

As a result of this desperation, some very bad coffee abilities have surfaced. When I asked The Spinoff employees how they were dealing with the great flat white drought, they said they weren’t doing so well. One woman claimed that her father had been bringing her undrinkable cups of coffee to her desk. Another said he’d given up and was now getting by on chewable coffee tablets, which he described as a “anytime caffeine punch.”

A third stated he made his first cup of coffee with two different flavoured Nespresso coffee pods, but couldn’t find sugar, so he added a spoonful of golden syrup. He later messaged to rectify himself: he’d re-used old pods that should have been thrown away. He wrote defensively, “I promise you I am cultured and refined in other ways!” 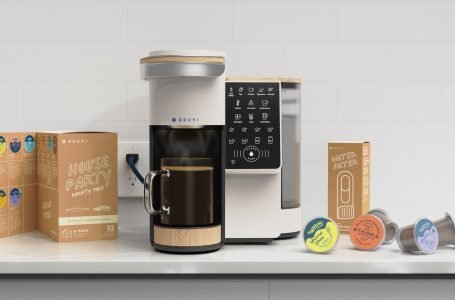 How to Make the Best Cup of... 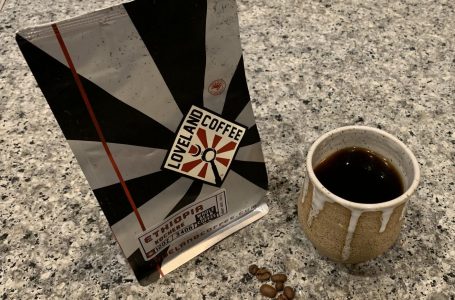 We ask a barista how to make...