Summit Coffee is growing its franchise network in the Charlotte area.

The Davidson coffee concept claims it has secured agreements to open shops in Charlotte’s Plaza Hills neighbourhood, downtown Mooresville, and a Lake Norman location that has yet to be chosen.

The Plaza Hills facility will be owned by Will and Eleanor Funderburg, while the Lake Norman location will be run by Michael and Carrie Davis. The Mooresville franchise is owned by Adrian Lineberger.

Piedmont Town Center in SouthPark will also have a 1,600-square-foot facility, which is set to debut in early November.

Summit CEO Brian Helfrich adds, “I think Summit is pretty keen on delivering speciality coffee and the coffee shop culture and experience to markets that are underserved.”

According to him, the brand’s approachability, menu, and quality appeal to a broader range of coffee enthusiasts.

Summit was founded in Davidson, North Carolina, in 1998. There are currently 11 stores open or under construction, including five corporate-owned cafés. Summit is accepting franchise applications in Charlotte, Asheville, and the Triangle area, as well as Charleston, South Carolina, and Atlanta.

“Summit’s intention is to establish a succession of local coffee shops, initially in North Carolina and then in critical locations across the United States,” says Summit’s chief strategy officer, Andrew Kelleher.

By the end of 2022, Helfrich hopes to have signed up as many as 25 venues in North Carolina. 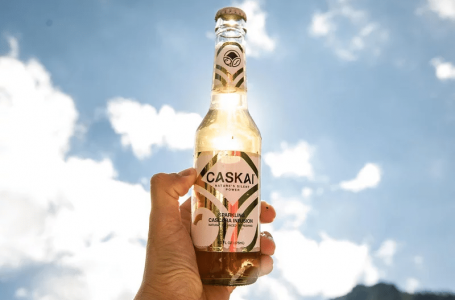